One thing that holds true in virtually every video gaming community is that fans love concept art for their favorite skins, characters and weapons, but Fortnite lends itself to that trend better than most.

As a game that already celebrates everything colorful, cartoon-like, far-fetched and downright wacky, Fortnite provides the perfect building blocks for its massive playerbase to let their imaginations run wild as they design concepts, outfits and more.

Even better, many of the skins that Epic Games design are already so crazy that it’s easy to reimagine them in brilliant, and often hilarious, ways, just like ‘Twistrace’ did with his hilarious take on the Giddy-Up skin.

The Redditor took to the FortniteBR subreddit with a post titled ‘Fortnite needs this’ and an image of the already humorous skin with one key difference: the llama and human have switched roles! 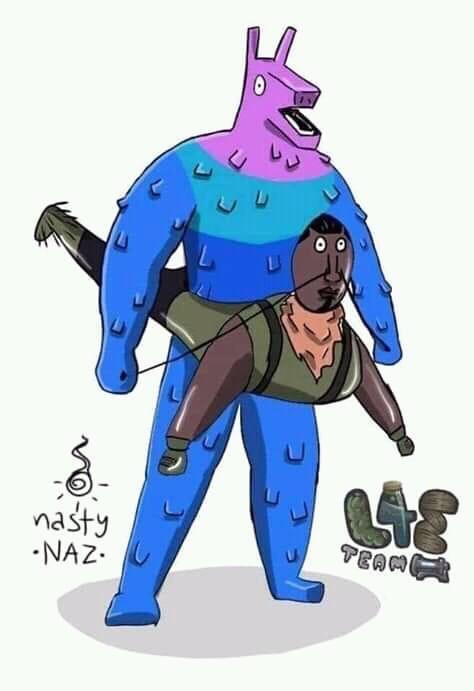 Another Reddit user, ‘King-Boss-Bob’, summarized our feelings about the bizarre design perfectly, saying: “I’m not sure if I want to get this image out of my brain or to keep looking at it. I’m still deciding.”

For the unaware, the Giddy-Up skin was added to Fortnite Battle Royale at the start of Season 6 and features one of the default character skins wearing a llama around his waist to give the impression that he is riding it. We’ve included an image of it at the bottom of this article.

However, it’s significantly more uncomfortable, and funny, to look at the same concept with the roles reversed.

Whatever you make of it, there’s no denying the fact that Fortnite players would be clamouring to add the hilarious skin to their inventory if Epic Games ever decided to add it to the game. 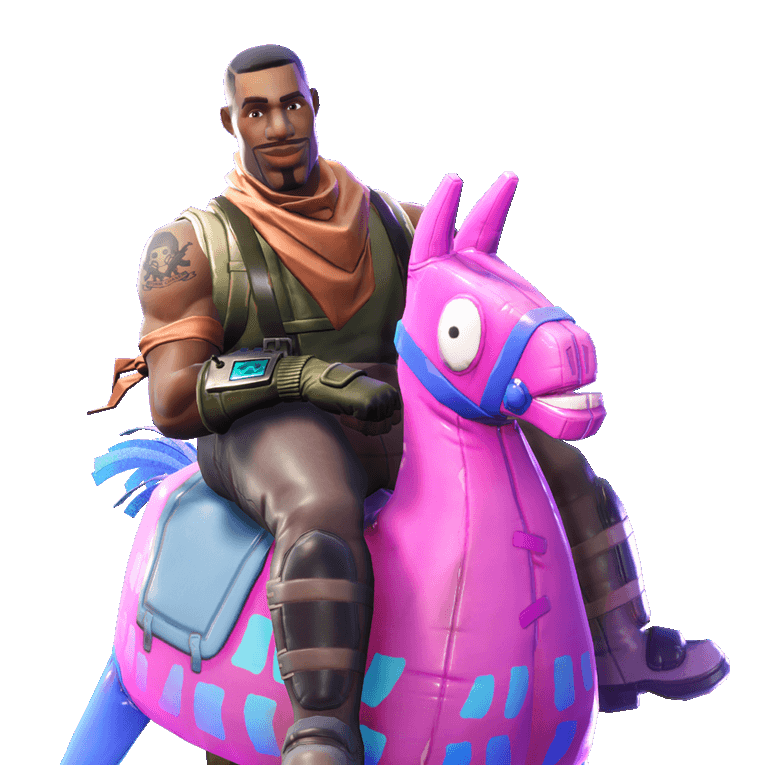