Fortnite Battle Royale pros Turner ‘Tfue‘ Tenney and Dennis ‘Cloak‘ Lepore are calling for Epic Games to delay the final Duos qualifier since it falls on the same day as the Fortnite Pro-Am.

The final week of Duos qualifiers for the Fortnite World Cup falls on the same day as the Celebrity Pro-Am at E3 2019 – something that has left some players in quite an unfortunate situation.

Both Tfue and Cloak are slated to appear in the Pro-Am, but the problem is the two have been working towards qualifying for the World Cup, with the last opportunity to qualify being on the same day. 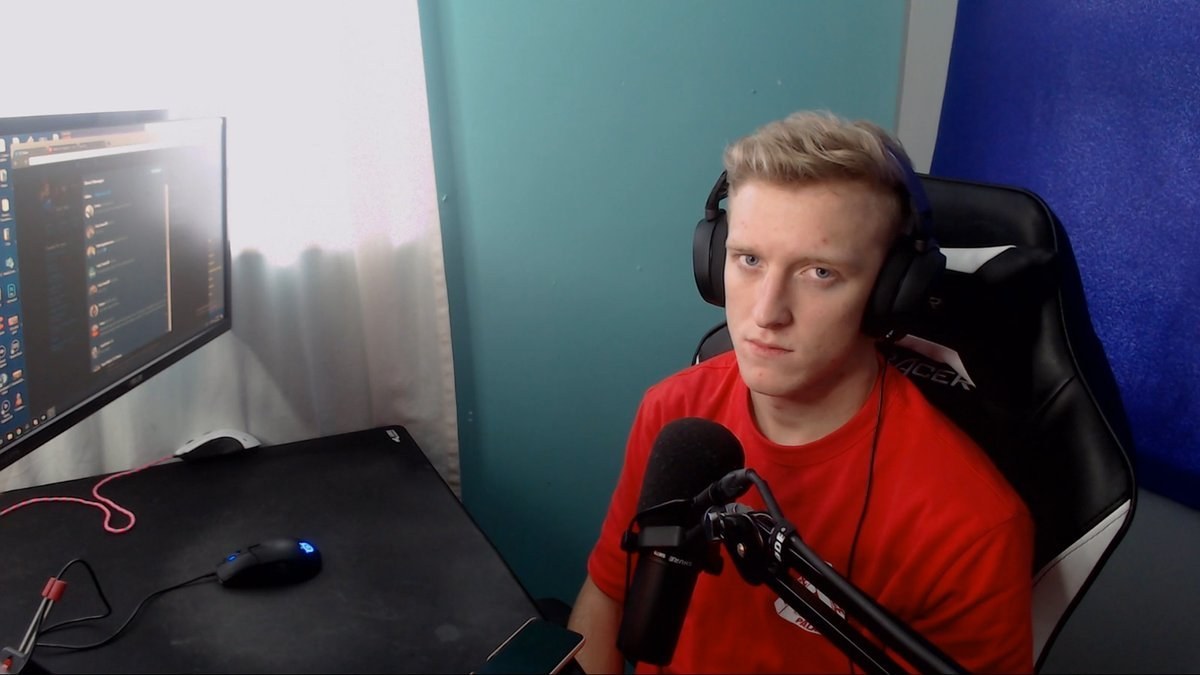 It’s a tough situation, and a huge oversight for Epic Games to make. Tfue and Cloak want Epic to delay the final week so fans would have a chance to tune into the Pro-Am, along with rooting on their favorite streamer for the final week of qualifiers.

Cloak called for an outright petition in a Tweet that has gained over 10,000 likes.

“Can we start a petition to push back the final week of duo qualifiers so people can play and watch the Pro-Am tourney/block party event?” he wrote. “For some genius reason they’re on the same day.”

Can we start a petition to push back the final week of duo qualifiers so people can play and watch the Pro-Am tourney/block party event? For some genius reason they’re on the same day.

Tfue retweeted a tweet by Ewok, a Fortnite Battle Royale streamer invited to the Pro-Am who argued why the final wave of qualifiers should be pushed back.

He also agreed with a tweet made by The Fortnite Guy who said players were being forced to choose between the two events.

Players have been complaining about the way Epic Games handles competitive Fortnite ever since the start of the World Cup and nothing has really changed.

A player who was caught cheating was still able to qualify for the World Cup, so it’s hard to believe they would actually accommodate this valid complaint.

We do know Epic listens to the community, even if they don’t always listen, so we can certainly expect them to at least see the petition.