The announcement of this roster move was made on September 4 via a post on the Rise Nation Twitter page.

We would like to announce our latest addition the the Rise Nation #Fortnite family, @rituvL! 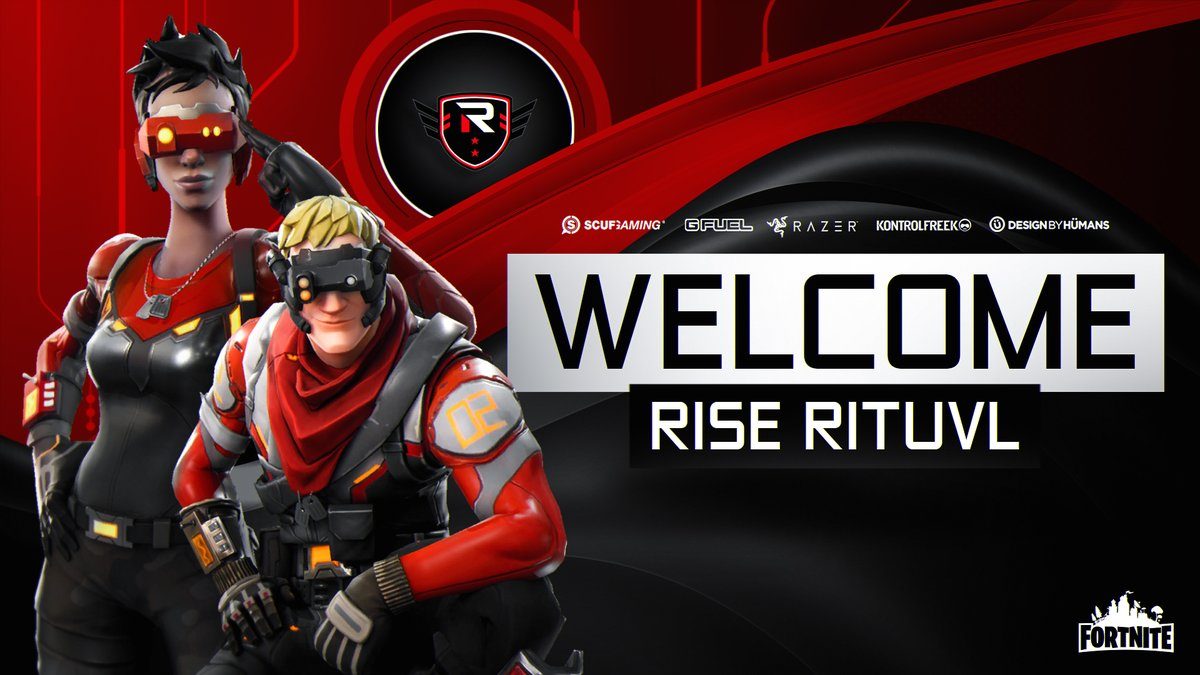 While he may not have the brand name that some other top Fortnite players have, rituvL has been a member of the competitive scene for quite some time.

He has consistently participated in the third party ‘Fortnite Pro League’, and was also invited to compete in Week 2 of Epic Games’ Summer Skirmish competition series, where he placed 47th overall. 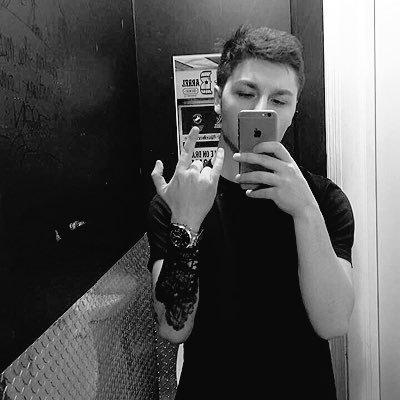 RituvL joins longtime Rise member Jamal ‘Whea7s’ Lee as the only other player on the org’s pro Fortnite roster.

Whea7s has established himself as one of the premier talents in the competitive scene, and was a participant in Week 8 of the Summer Skirmish at PAX West, where he qualified for the $1.5 million Grand Finals and placed 57/100.