Release Date and Time Announced for Two New Updates in Fortnite, Including the v5.40 Content Update - What to Expect [UPDATED] - Dexerto
Fortnite

Release Date and Time Announced for Two New Updates in Fortnite, Including the v5.40 Content Update – What to Expect [UPDATED]

Epic Games have announced the release date and time for the v5.40 Content Update in Fortnite.

The announcement for this new update came via a post on the official Fortnite Twitter page on September 10.

Because the Patch Notes will not be released until the Content Update goes live, there is no way to know for sure what new content will be added into the game.

However, one new addition that has been confirmed is the all-new Suppressed Assault Rifle, which was revealed for the first time on September 10. 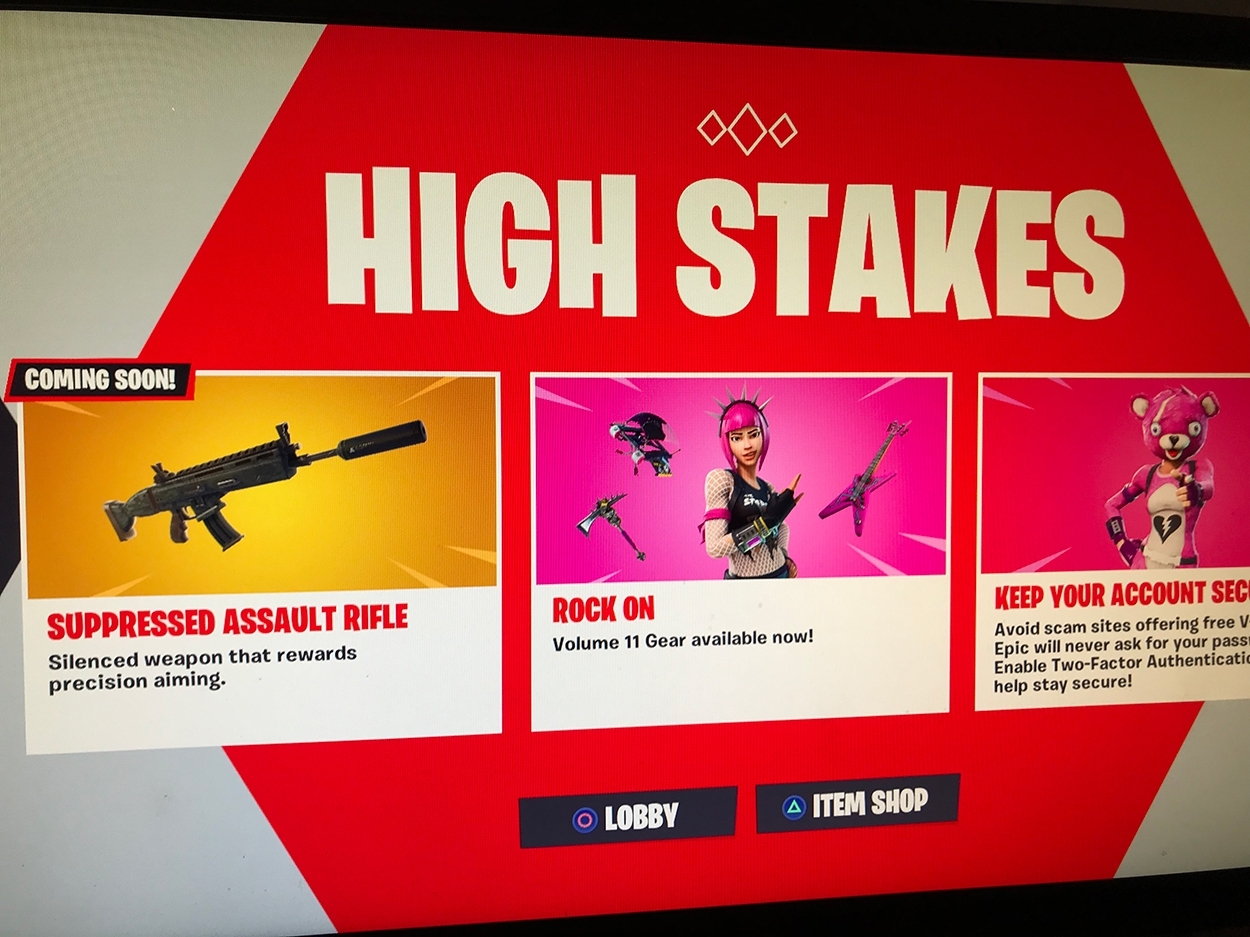 According to the image above, this new weapon appears to be the suppressed version of the popular and strong SCAR rifle in Fortnite.

If that is indeed the case, then it will likely be available in Epic and Legendary rarity variants, although that can only be confirmed once it is added into the game.

Players can also expect some new cosmetic items to be added via this Content Update, all of which will likely be found in game files and leaked by data miners shortly after the update goes live.

As for in-game changes and adjustments, it’s unlikely for Epic to push any major changes with this update, since those types of things are usually reserved for the regular game updates that are released every other week.