The announcement came via a post on the Fortnite Twitter page on September 10. The competition will feature a massive prize pool of $10 million and be played over the course of six weeks.

The weather may be cooling down, but the battle is heating up. Fall Skirmish starts soon, with $10,000,000 awarded across 6 weeks. Stay tuned for major details dropping later this week!

The Fall Skirmish will follow the recently concluded Summer Skirmish, which was played over a period of eight weeks and featured an $8 million prize pool, 1.5 of which was awarded during a finale tournament at PAX West.

As of now, it is unclear how similar this series will be to its Summer counterpart, which focused its player-base around big name content creators, pro players, and those who performed will in the ‘Showdown’ in-game events.

It will also be interesting to see whether Epic Games will have a set format for this Skirmish, or if they will continue testing out new formats, as they did with the previous series, which featured a different scoring and play format virtually every week.

It is worth noting that the Fall Skirmish will feature a larger prize pool awarded over the course of a shorter period of time than the Summer Skirmish. 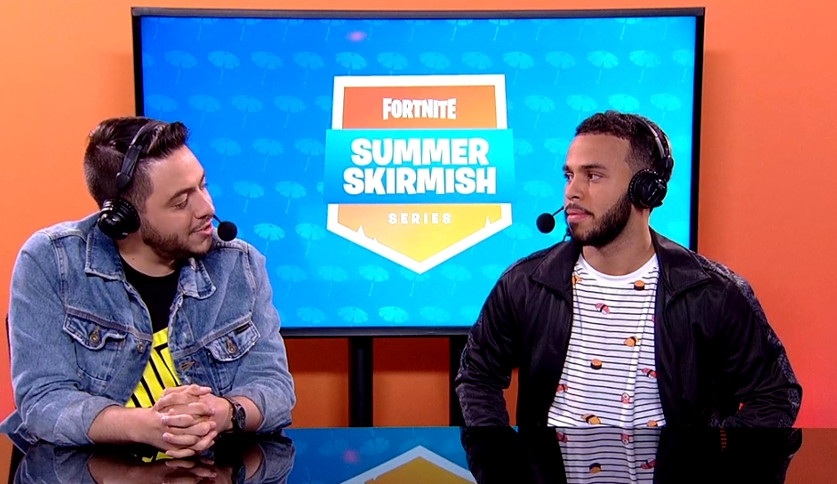 The Fortnite community will have to wait for all of these questions, and more, to be answered when Epic reveal more information about the Fall Skirmish later this week.

However, one thing that is for certain is that Epic are delivering more competitive events, which they promised they would do in the August edition of their ‘State of Development.’