Ninja offers a hint on his future in competitive Fortnite

Fortnite star Ninja may be playing more competitive games in the future according to a recent Tweet.

Ninja has focused on playing Fortnite casually with only occasional appearances in competitive tournaments, a strategy that has seen him become the number one Twitch streamer by a mile.

But fans may soon see their favorite streamer in competitive events more often.

While responding to a fan who said he enjoyed watching the streamer in competitive Fortnite, Ninja said, “expect more of this in the future.”

More of this in the future https://t.co/8oZNxhJuHv

Competitive Fortnite can be at odds with the fans of streamers, since there will usually be less audience interaction during an intense practice. Some competitive players do not even stream their practices at all, for fear of giving away strategies.

He previously expressed a concern about how travelling to LAN tournaments can be detrimental to his streaming career.

“I know that I would have to go to these tournaments. It’s going to take away from my stream time, take away from content, that also takes away from my Instagram, my YouTube channel and also my Twitter clips, that get a ton of interactions and mentions,” Ninja told ESPN while talking about focusing on streaming over competitive. 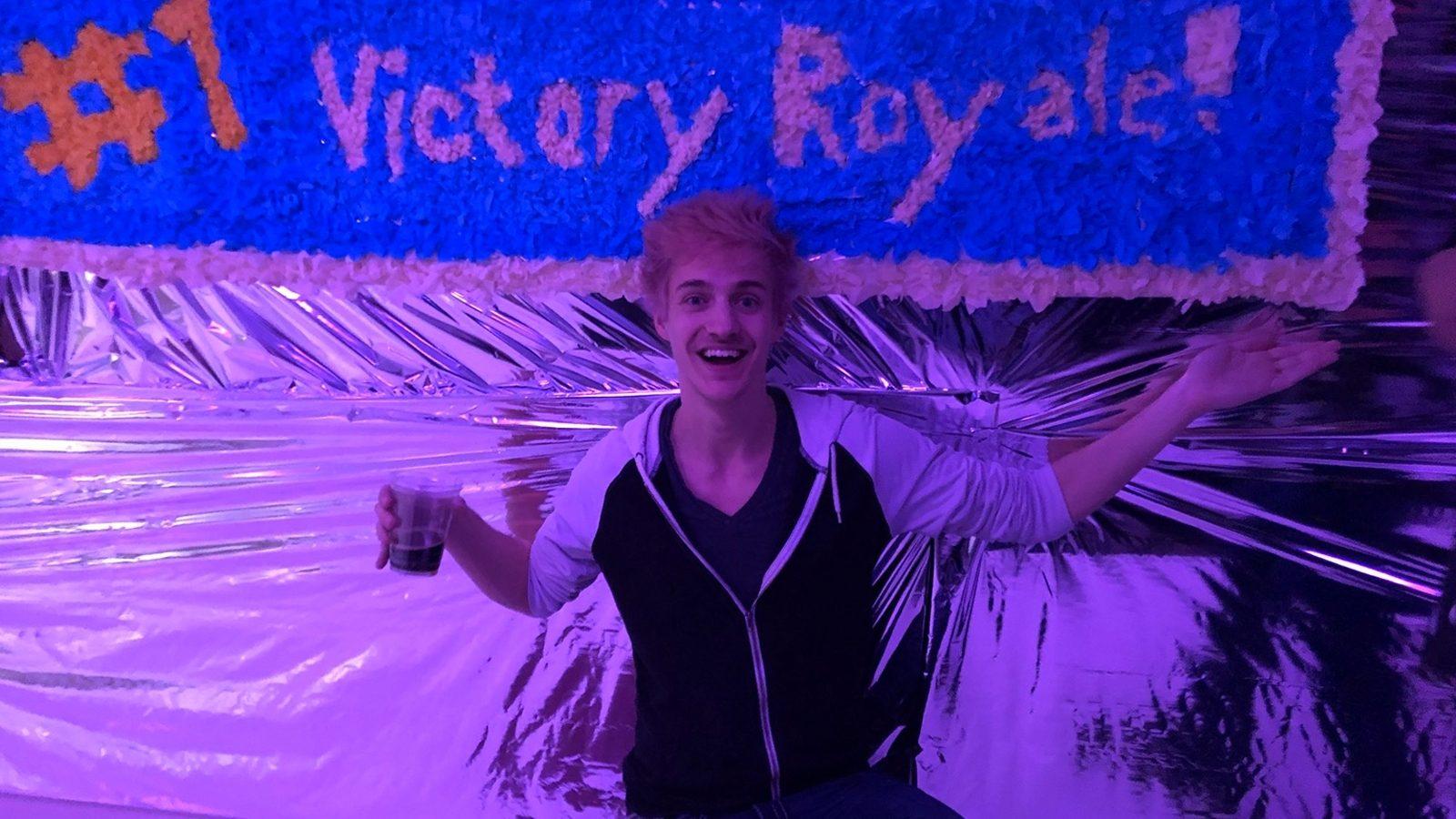 Ninja is no stranger to competitive environments, being a former Halo professional player. Ninja also won the Fortnite Pro-Am, before Fortnite took off as an esport.

Since the Pro-am, Epic Games has added Skirmish events and other massive tournaments with huge prize pools. Recently, Pop-Up Cups were added as an option for online players to compete. The Pop=-Up Cups would seem to be a way for Ninja to avoid his concerns about travelling.

While Ninja is still vague on his competitive future, fans may be seeing more of him in competitive scrims with other streamers, Pop-Up Cups and major tournaments.