It appears that the next Fortnite Starter Pack will indeed be available on August 28 as it has already begun appearing in the Playstation Store in various regions and countries, including the United Arab Emirates.

The next Fortnite Starter Pack featuring ‘The Ace’ skin could be made available in-game very soon.

This next Starter Pack will be the third ever in Fortnite, and will include a total of two cosmetic items as well as some V-Bucks.

It was revealed that ‘The Ace’ skin would be the feature item in the upcoming Starter Pack when it was leaked following the v5.30 Update last week.

In addition to the Epic skin, the set will also include an Epic back bling called ‘Swag Bag’ and 600 V-Bucks. Both cosmetic items can be seen below. 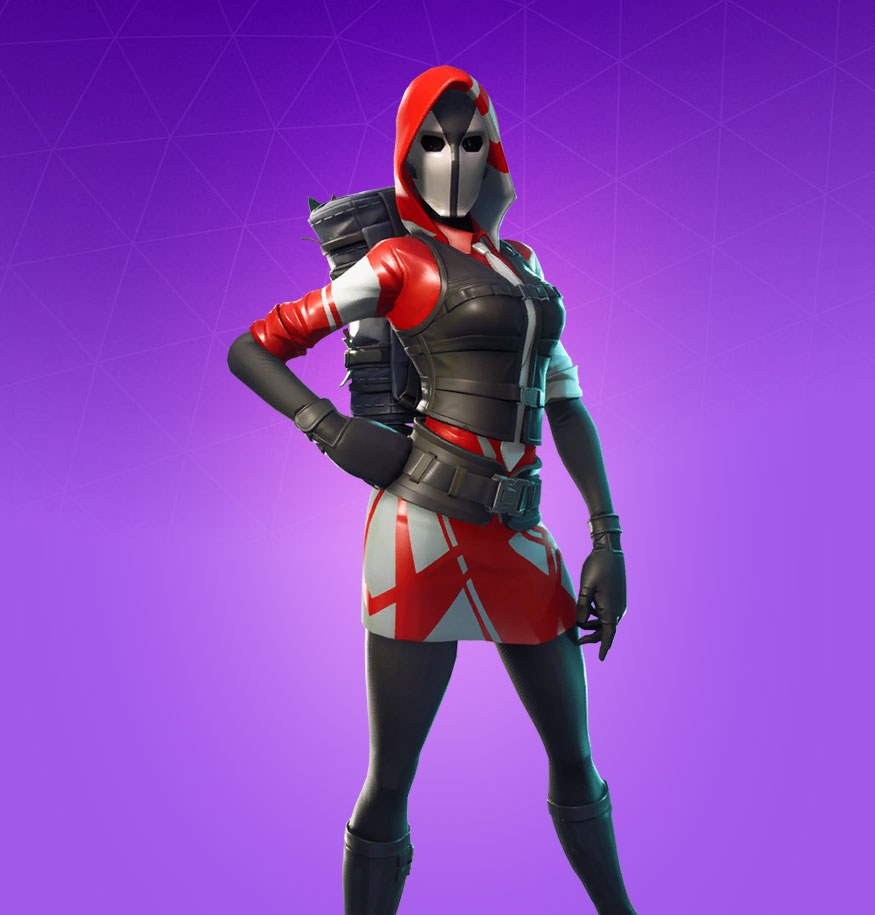 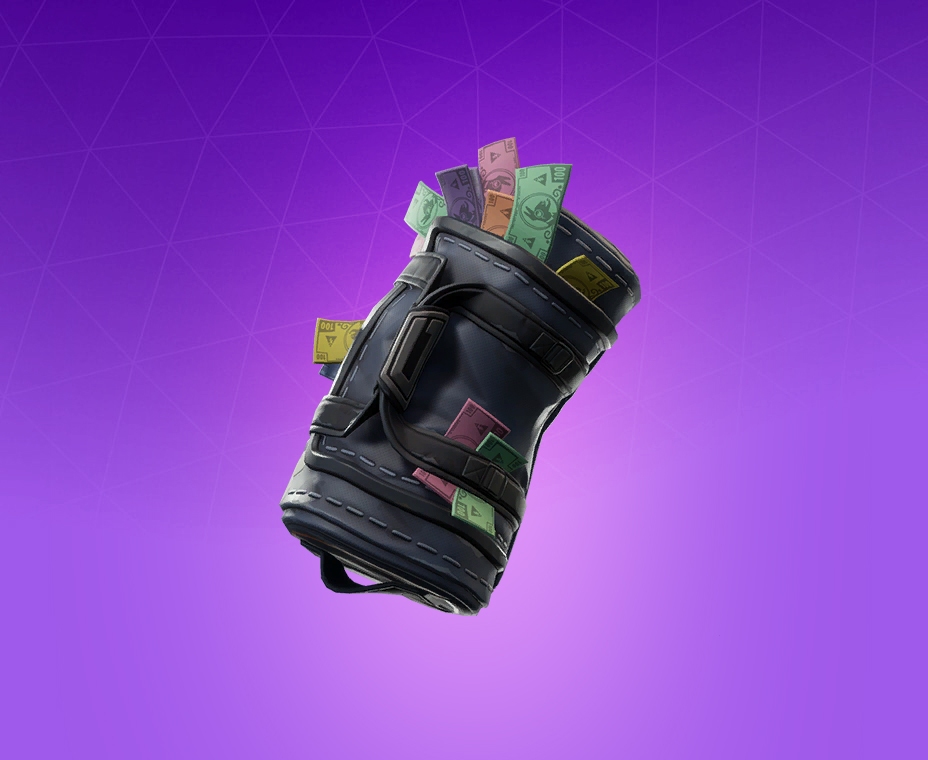 The price for this Starter Pack is expected to be $4.99, which has been the price of the previous two.

All signs point to this pack being available very soon since Epic Games has announced that August 27 will be the last day that players can purchase the current Wingman Starter Pack.

With the current Starter Pack set to get removed from the store on the same day that the v5.30 Content Update is scheduled to go live, it would be safe to assume that the next pack will be coming sooner rather than later.

Furthermore, the Wingman pack was released in Week 7 of Season 4,  which makes it even more reasonable to expect ‘that The Ace’ will released at the same point this Season, which happens to be this current week.