Liverpool FC’s CEO Peter Moore has expressed his fears about millennials growing up playing video games like Fortnite, instead of soccer.

Moore has worked in high profile posts at SEGA, Microsoft and Electronic Arts in the past, but now says that the rise of gaming is a cause for concern.

During an interview with Arabian Business Magazine, as reported by SportsPro, the Liverpool chief shed light on the reasons why soccer teams are now having to compete with video games in terms of content, but also how gaming’s popularity could be a detriment to the sport’s following – in the long term. 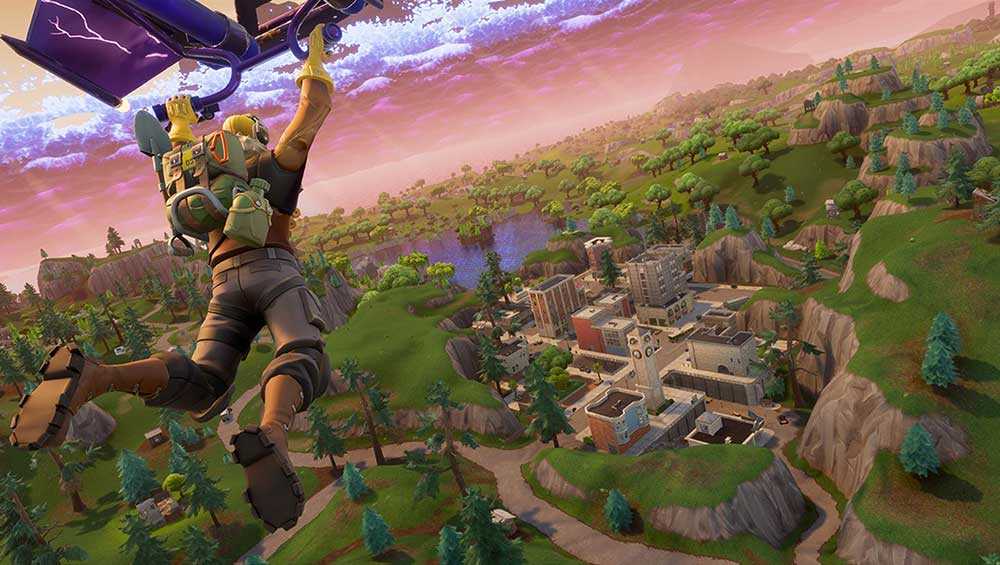 The Fortnite craze is showing no signs of slowing down and Moore is concerned.

Moore explained his position, stating: “We are an industry that needs to harness technology to make sure we don’t miss an entire generation of young people growing up that don’t have that love for football.

He added: “We need to package content in bites of 60 to 90 seconds to keep their engagement.”

Using the success of Epic Games’ free-to-play game as an example, he explained how not only are Liverpool competing with other teams in England and across Europe, but potentially against a change in popular culture too.

“If we don’t build technological prowess as a club we will lose [millennial male viewers],” the CEO of the current Premier League leaders said. “There’s so much pressure on time now and only 24 hours in a day… there are only so many hours to play Fortnite.”

Many people believe that Fortnite’s popularity stems from it being, firstly, free-to-play for anybody and, secondly, that the game can be played on all platforms as well. 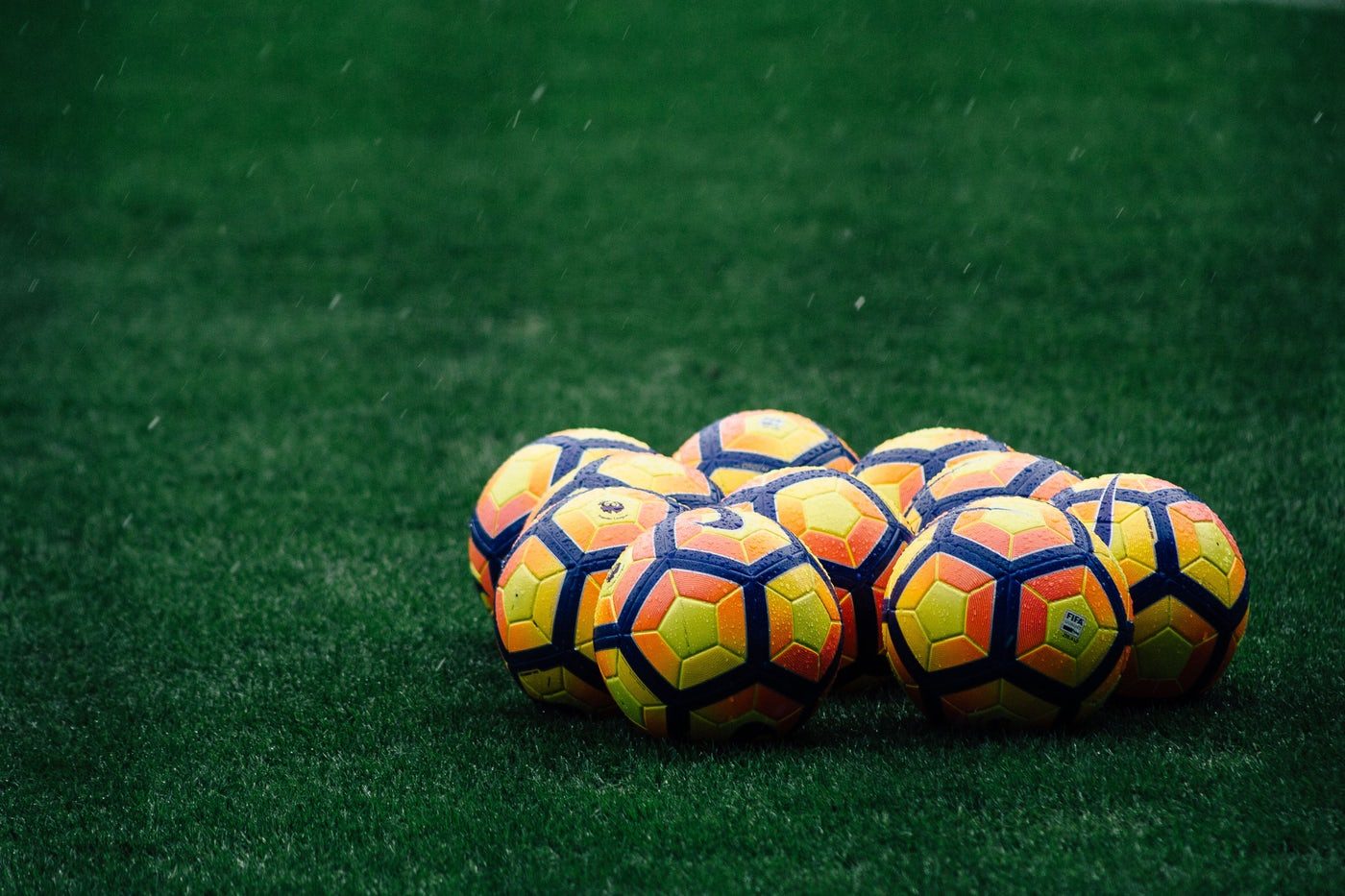 The Premier League is the most-watched in the world at the moment.

The amount of time people spend playing video games is not just a challenge for the here and now, though, and Moore is clearly quite fearful of the implications in the long run as well.

“90 minutes is a long time for a millennial male to sit down on a couch,” Moore added.

“When I look at viewing and attendance figures of millennial males, I’m concerned as a chief executive of a football club that relies on the next generation of fans coming through.”