Epic Games are reportedly on the brink of announcing that a brand new Fortnite Battle Royale ‘Dark Vertex’ bundle is coming soon for Xbox One S.

The new console bundle will include a limited edition Xbox One S console in the color purple, along with a wireless Xbox controller, and will be available for gamers to purchase for $299 in the near future, according to technology website WinFuture.

Microsoft’s new bundle is set to hit the shelves in the coming “days and weeks,” as per the report, and will – of course – come with the full Fortnite Battle Royale game, as well as some other exclusive content. 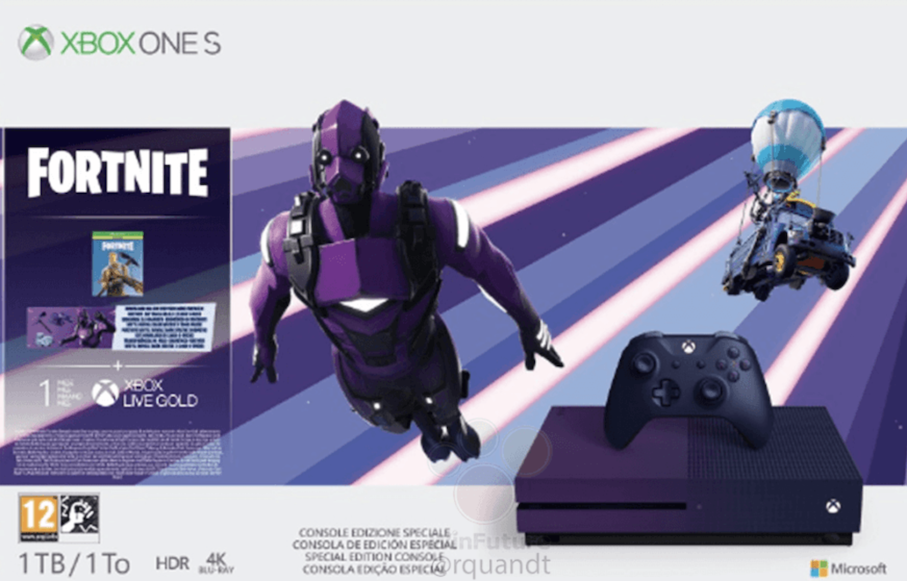 The bundle will include a brand new in-game outfit that buyers can redeem, which they say is called Dark Vertex, and will also come with 2,000 V-Bucks – which is exactly the amount players can get ahold of the new John Wick skin for. However, there are plenty of other options to choose from, not just his new character.