The weekly Fortnite update has become something of a ritual for players of the popular battle royale game. One of the biggest attractions? Leaked skins.

Every week data miners look through the weekly Fortnite patch and extract as much information as possible, with pictures and images of skins normally at the forefront of the conversation.

Epic Games dropped update V6.01, the first since the start of Season 6 of their Battle Pass system, and with it a whole host of changes to Playground, traps, and bugs.

Twitter account TwoEpicBuddies has kept up his reputation for being one of the first to post the leaked cosmetics, by releasing what we have in store over the next week.

As expected there is a strong Halloween theme across the skins as we edge towards the scary holiday. 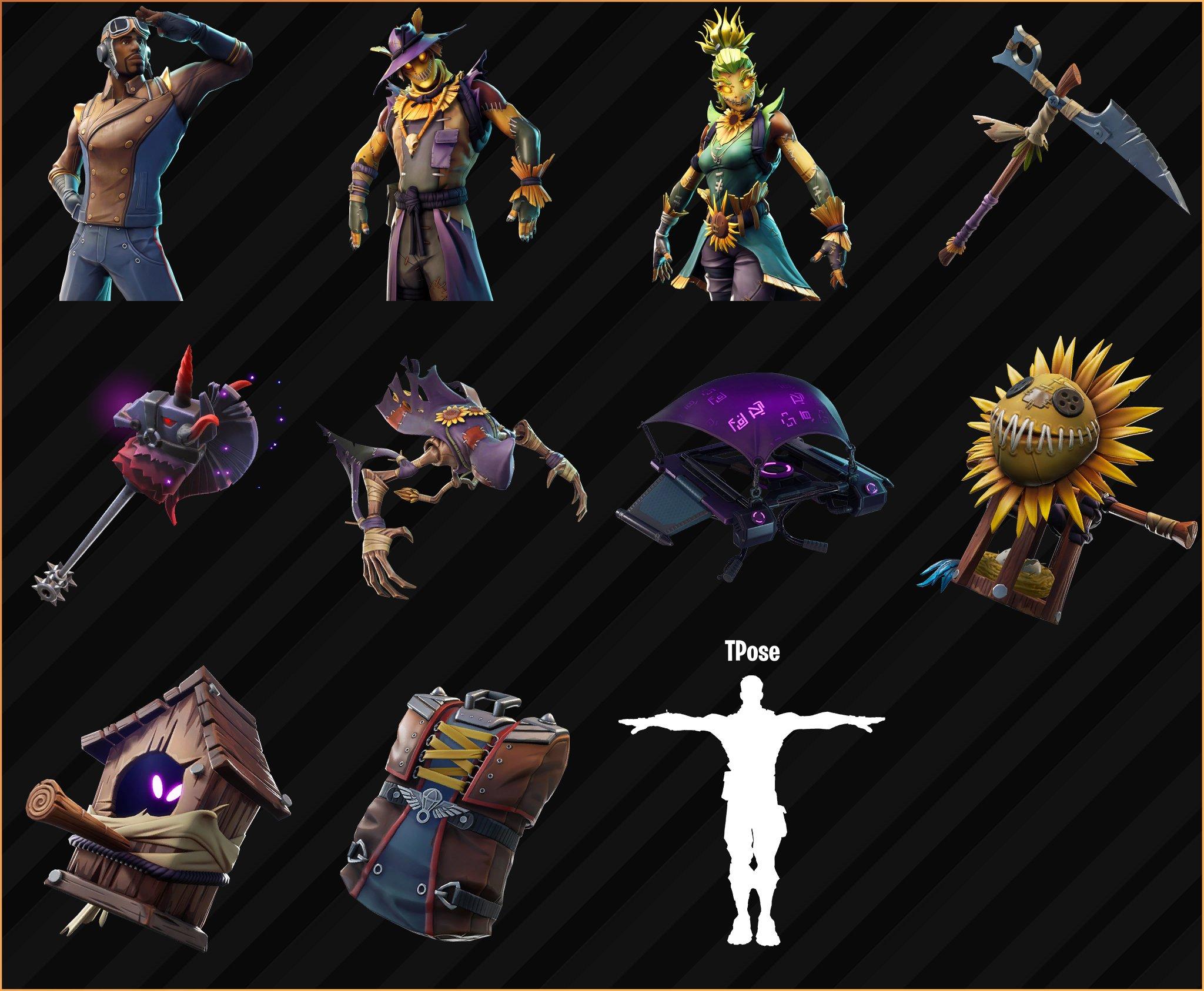 The skin made popular by the likes of TSM’s Myth is one of the rarest outfits on the game, and heavy debate has raged about whether should re-release it like it has done other skins. We’ll keep you updated.