How to Sign-up For Fortnite Android Beta - List of All Compatible Devices, Plus Exclusive Samsung Galaxy Skin - Dexerto
Fortnite

How to Sign-up For Fortnite Android Beta – List of All Compatible Devices, Plus Exclusive Samsung Galaxy Skin

The announcement was made at the Samsung Unpacked event in New York, where fans of the popular battle royale game were expecting Fortnite related Android news.

Leaks had previously suggested that the new Samsung Galaxy Not 9 would have exclusivity for Fortnite for the first 30 days, but a beta for a range of models has gone live.

In addition, the leaked ‘Galaxy’ skin is also confirmed as an exclusive for Samsung Galaxy Note 9 and Tab S4 owners who download the game. 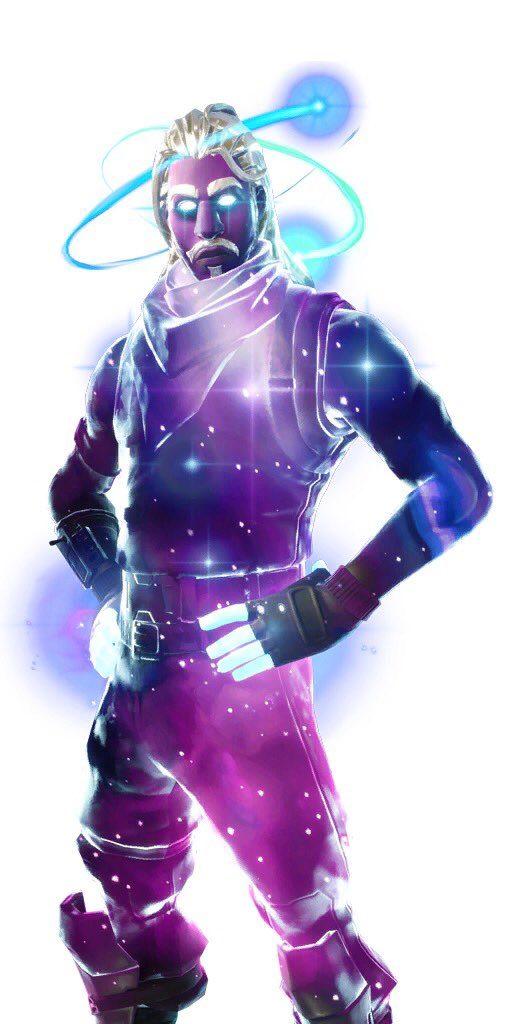 Ready to play Fortnite Battle Royale on your Android device? Sign up below for the waiting list. We will send you an email invite as soon as you can play.

ANDROID BETA INITIALLY WILL WORK ON THE FOLLOWING DEVICES:

A number of well-known influencers are at the Samsung Unpacked event, including YouTuber Casey Neistat and French streamer Gotaga. It was rumored Ninja would be in attendance to promote the Android launch.

Epic have also released a new trailer for the Android version, which includes instructions to visit fortnite.com/android to find out more.