How to make boats fly in Fortnite - Dexerto
Fortnite

How to make boats fly in Fortnite

Flying around in a boat on Fortnite Battle Royale might not be something players think would be possible, but with the right tools, you would be surprised to see what’s actually possible.

Epic Games are ramping up for the beginning of the Season 2 ending Device event, leaving members of the community wondering what’s to come next for the island. Well, in the meantime, some of them have been getting creative.

It is a case of while stocks last with these boats, as we don’t know yet if they’ll still be available after the next patch hits, so you might want to give this insane tactic a try.

How to get a flying boat in Fortnite 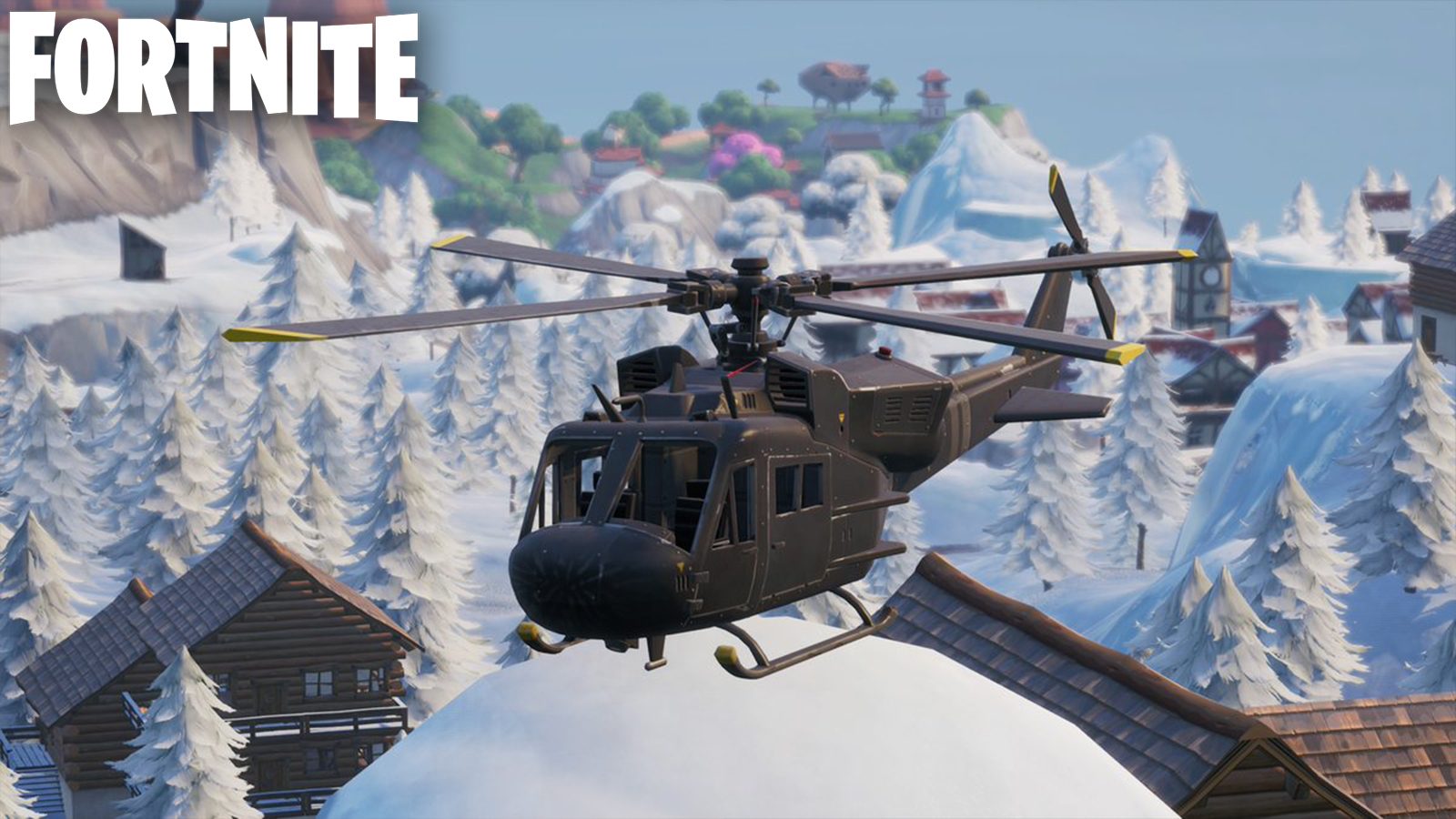 You will need a Chopper to make it all possible, but that’s not all.

If you thought you’ve seen it all on the current map, after two prolonged seasons and not much – in the grand scheme of things – being mixed up, prepare to be proven wrong.

With just a Grappler, boat, and helicopter, a group of Fortnite players have done the impossible and plunged a vehicle that’s supposed to cruise around on the water high up in the sky. Now, you definitely don’t learn how to do this at any maritime school.

Figured Out How to Fly the Boat! from FortNiteBR

As seen in the video above, posted by user DPR0bot, it’s not always easy to achieve the desired result. That said, with a bit of practise and a lot of time on your hands, you might just crack it.

Once you have managed to pull it off, this will allow you to get a much higher vantage point than others using the same vehicles, but let’s not take it too seriously. It just looks hilarious, and that’s that.