How to fix the problems with Fortnite’s editing system

One of the things that sets Fortnite apart from other battle royale titles is the building aspect of the game, and the ability to edit the structures you have created. However, one major issue with editing still exists, especially if you play on high ping.

As explained by Luminosity member Sypher ‘SypherPK’ Ali back in October, players who play on high ping due to being far away from the game’s servers often have difficulties editing, especially when trying to do it quickly.

Due to the higher ping, the game is unable to register the speed of your edit quickly enough, meaning players often end up firing a bullet from their weapon before they are able to make an edit, possibly giving away their position and damaging the structure. 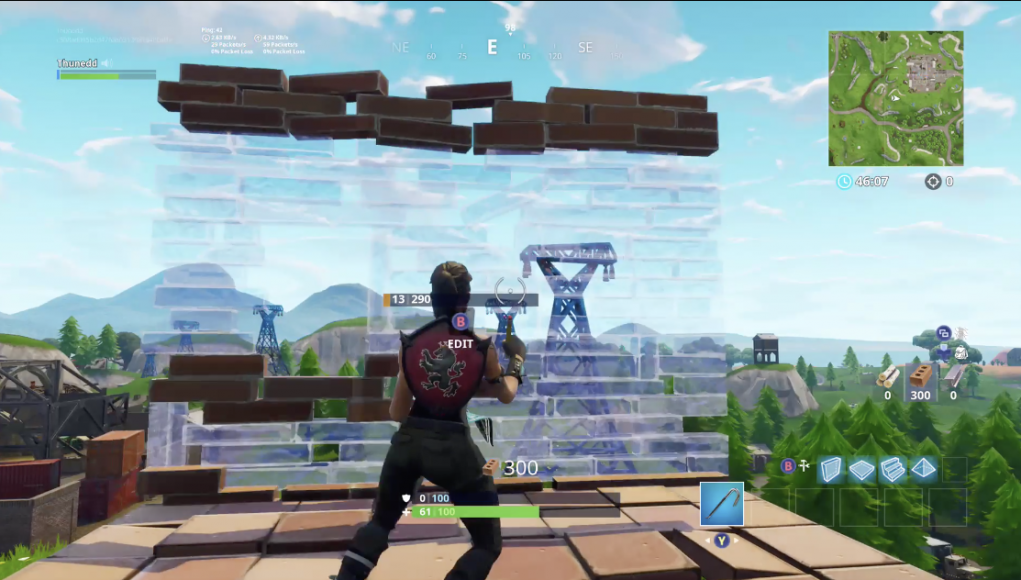 Players who play on high ping often have trouble editing.

Other times, players will press the button too quickly, and the edit screen will only flash for a second before disappearing again, wasting valuable time when attempting to make an edit.

Sypher believes there is a simple fix for this, that would be especially useful to those who struggle while playing with high ping.

The Luminosity member believes that switching away from the toggle-based system is the key, instead forcing players to hold down the edit key while they are performing the edit, with the release of the button confirming the edit.

“It would be so much better,” states Sypher in the video. “It would create way less situations where your edit gets fumbled due to lag or a delay.”

While many Fortnite fans think this would be a great idea, Epic Games have yet to comment on the suggestion and there are no official plans to implement it into the game.