Epic Games have activated the Open Water challenges in Fortnite Chapter 2 and if you’re looking to complete them, you have came to the right place.

Missions are going to be released on a weekly basis on Fortnite and while the days in which they have been activated have been shifted around a fair bit in the past, it seems like Thursday is going to be the day to look out for them in Chapter 2, Season 1.

Those who have jumped from the Battle Bus since the start of the new season will know that there’s a lot more water, and options to interact with the water as well, since the patch went live. This includes new swimming features, the introduction of boats, fishing and more. 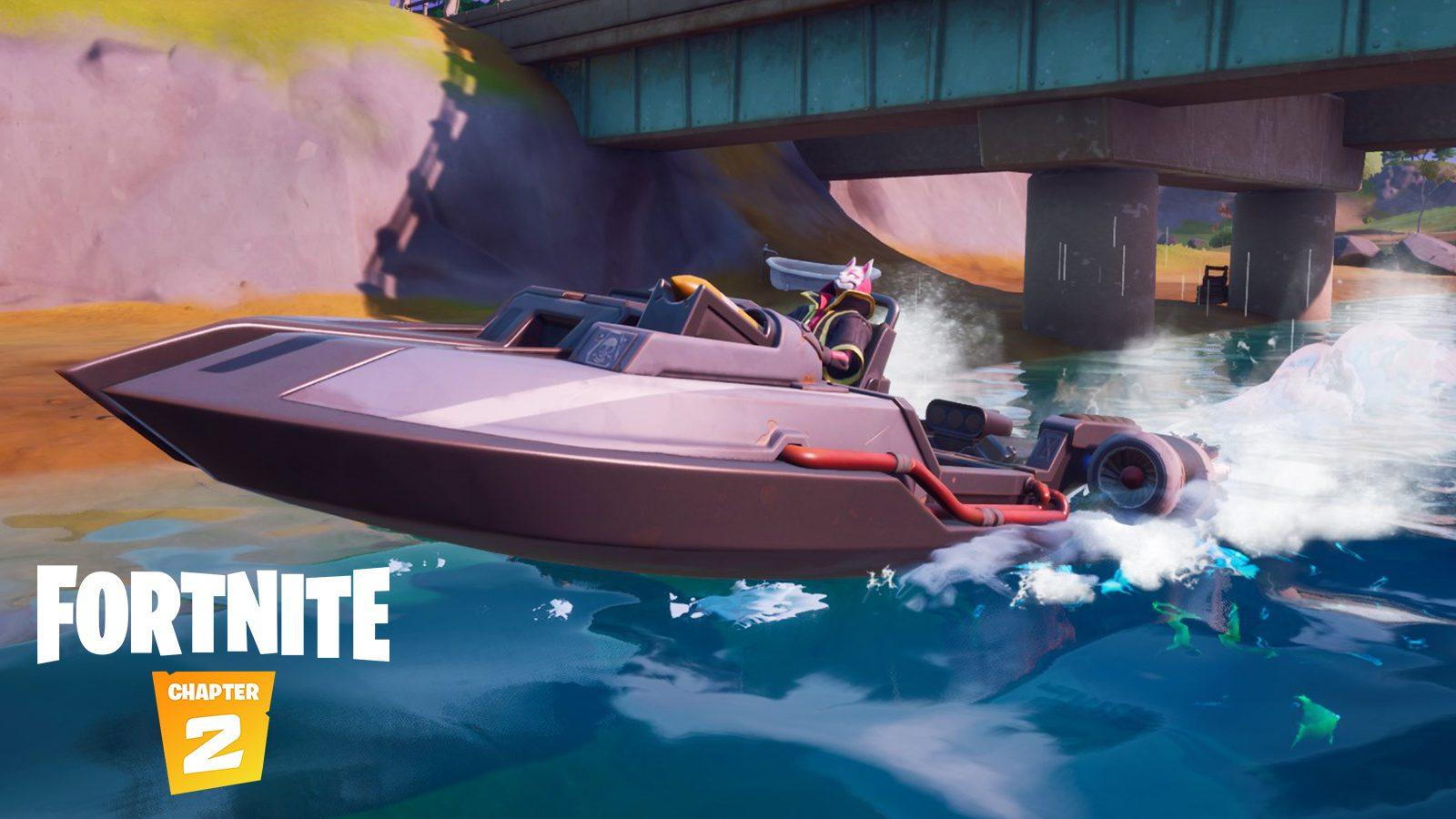 With this set of missions being called the ‘Open Water’ set, it might come as a surprise to see that players are not really going to have to use any of those new water features in order to check off all of the tasks this week.

By completing eight of these challenges, you will unlock a brand new ‘Open Water’ loading screen which shows a character fishing – as seen below. 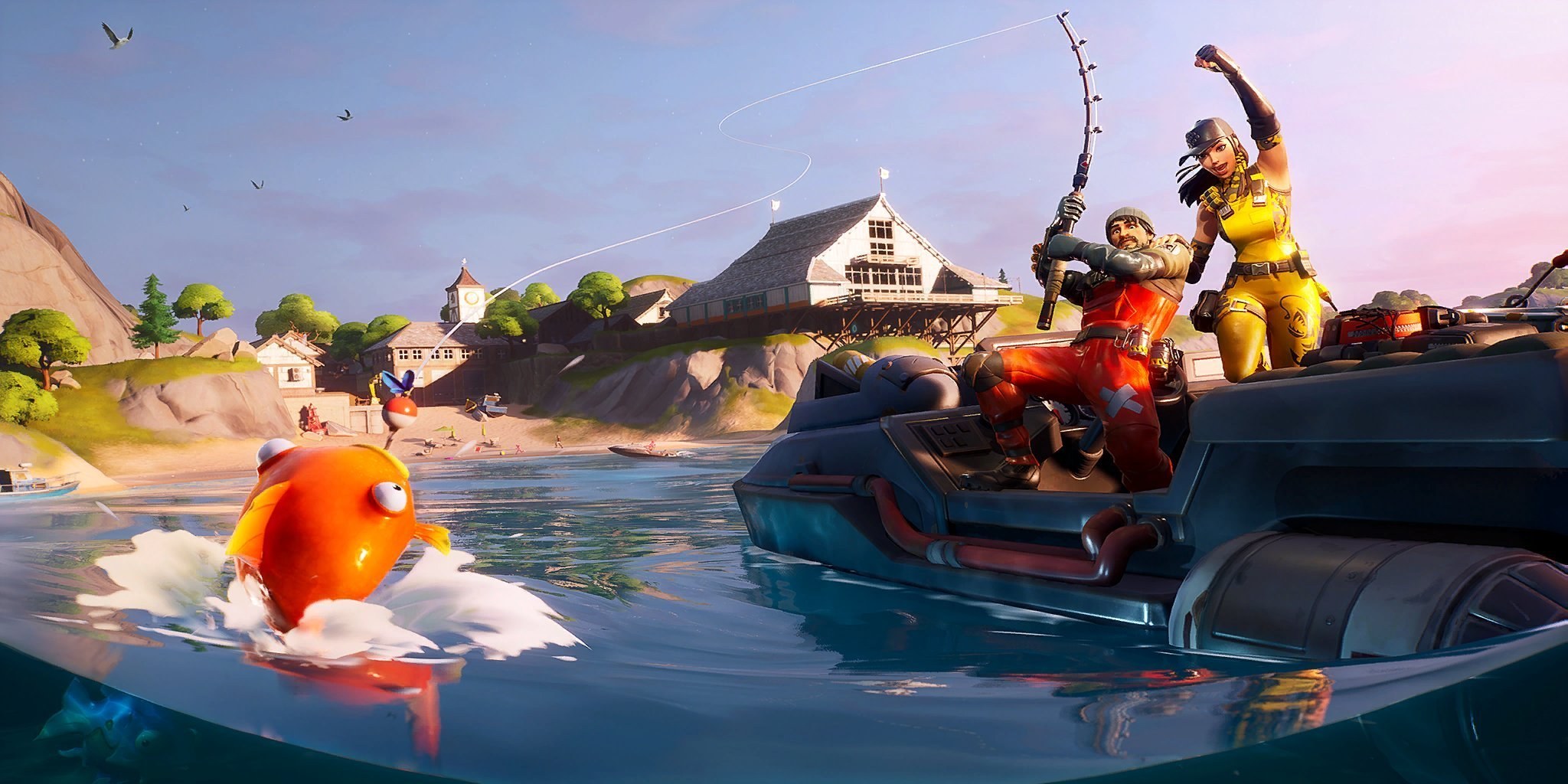 Here’s the Open Water Mission loading screen that can be unlocked by checking off eight of this week’s challenges.
[ad name=”article3″]

So, let’s take a look at what you need to do in order to complete this week’s set of missions.

You might notice that the final mission requires players to search for a hidden letter, which is O in this case.

These hidden letters have replaced the hidden battle stars and banners of previous seasons. Find them all and you will unlock a brand new mystery skin.