Fortnite’s next ‘starter pack’ has been leaked via game files discovered following the to v7.10 update, and will include a variety of wintery themed skins.

Called the ‘Frozen Legends’, many of the skins are classic, some even very rare, characters that we’ve seen before, making a return but with an icy exterior.

Unfortunately, there are no images of these skins in game yet, so all we have to go on is the names of the files themselves: 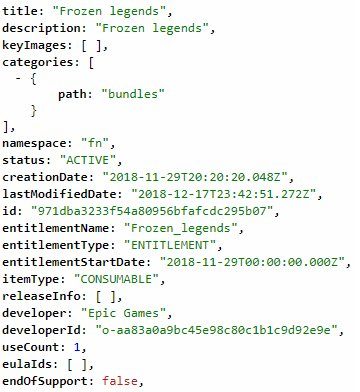 We can see what these three winter skins will look like thanks to more leaks, as it appears they will also be available separately – possibly as part of the 14 Days of Fortnite event. 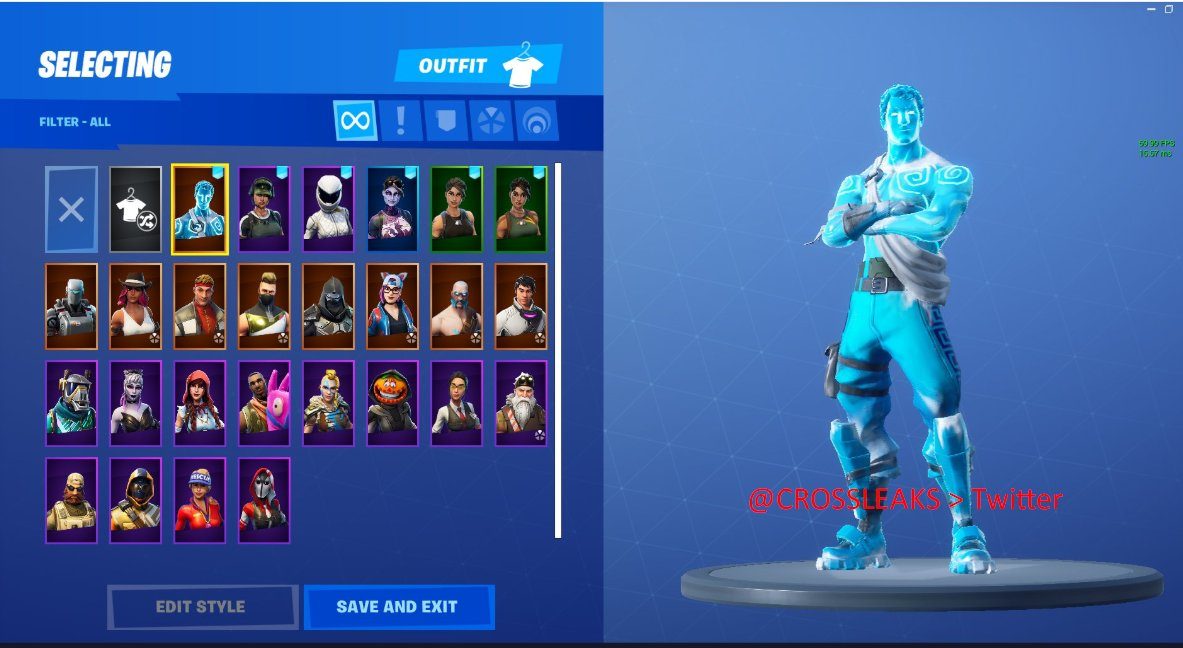 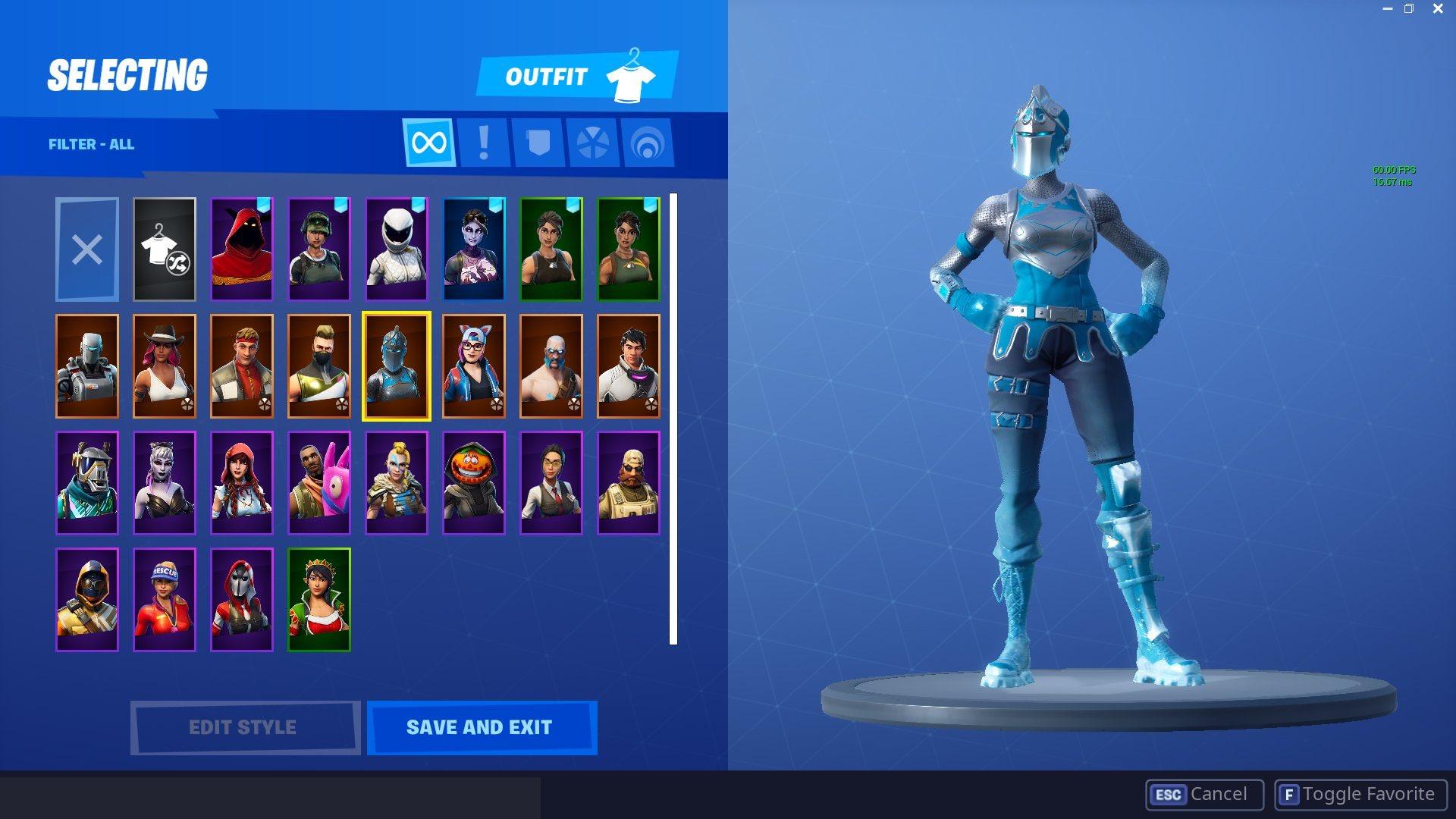 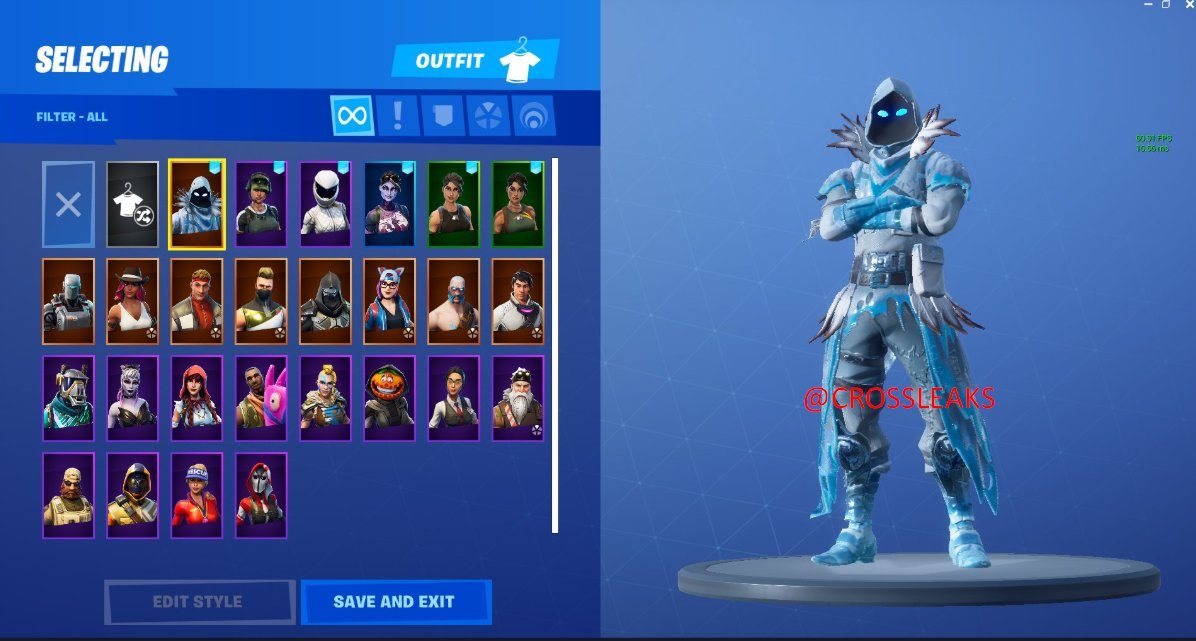 Starter packs are a great way for new players to get their hands on some new skins and back bling, without having to purchase the Battle Pass, or spend hours grinding through challenges.

The price of this new starter pack bundle is unknown, but there’s a good chance it will cost a bit more than previous ones, considering previous packs have only included one single skin while this one is expected to include three.