The stakes are higher in Battle Royale and the Horde brings another challenge to Save the World.

Welcome to the High Stakes event! Assemble your crew for the new Getaway LTM and complete challenge to get some free rewards. More info in our blog here.

Make a daring escape or get into the action quickly! This new item attaches to anything you hit for quick traversal. 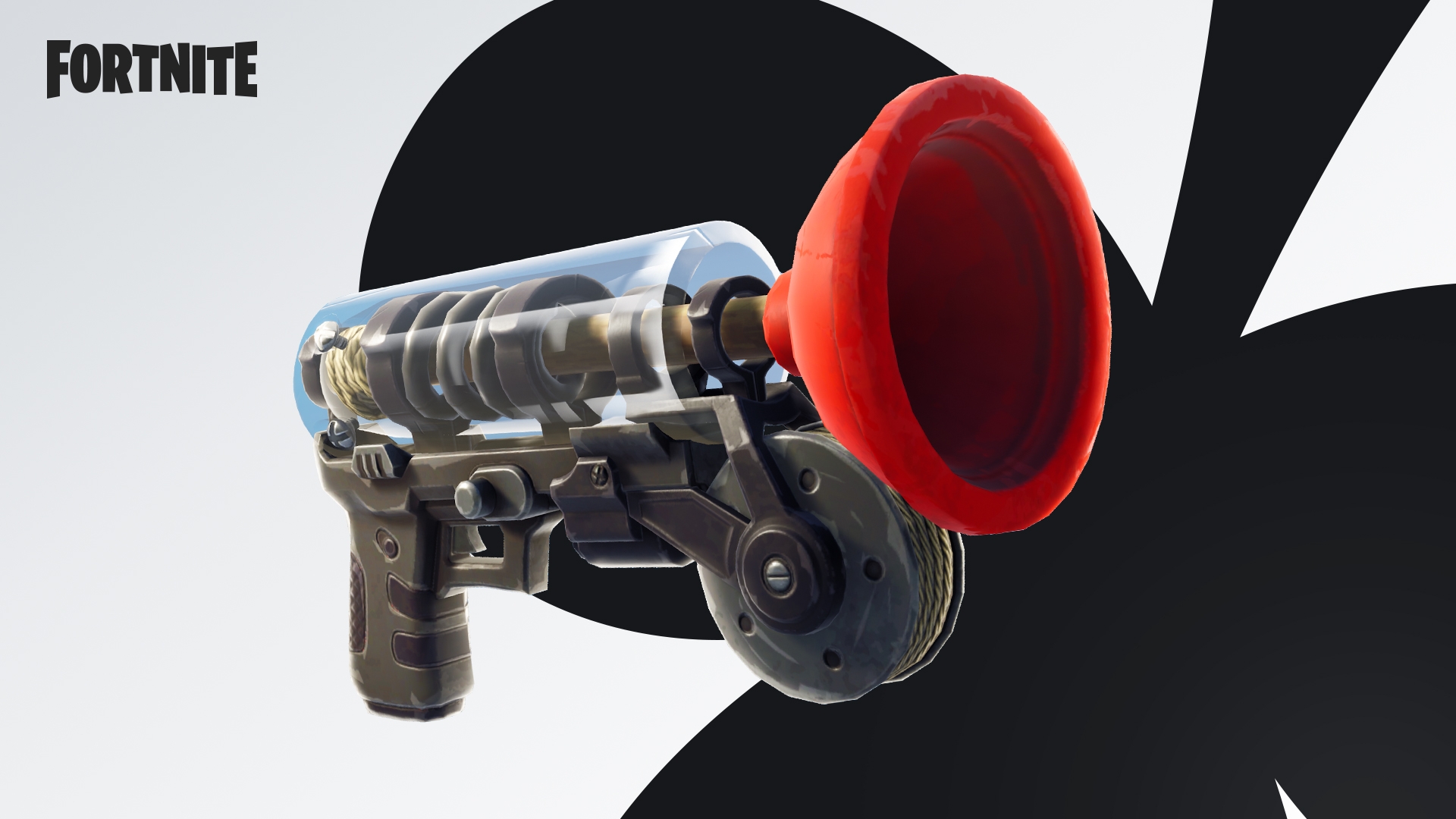 Weekly Horde Challenge 5 (Save the World)

With increased health and the ability to bat players away with strong knockbacks, these Husks are no joke. Gather your team and take them on now!

Harvester Fiona (Save the World)

Smoke bomb the field and jump into the action! A new Harvester Ninja joins the fight.

Welcome to The Getaway! In this mode, players will race to find a Jewel and take it to a Getaway Van before everyone else to win the match!