Fortnite fans are eagerly anticipating the V7.20 Update for the popular battle royal game, and Epic Community Coordinator Sean Hamilton has given fans a preview of the patch notes by announcing changes to the game’s sensitivity settings.

Fortnite is one of the biggest games in the world, and one of the things that helps sets it apart from other battle royale titles is the ability to build your own cover, which can be especially handy when in battle against other opponents.

With building being such a huge part of the game’s mechanics, Fortnite fans are constantly practising and improving their skills, and these changes should help players reach new heights with the construction technique.

Hamilton, known to Fortnite fans as MrPopoTFS, tweeted on Monday, January 14 that the V7.20 update would bring new adjustments to how the games sensitivity works. 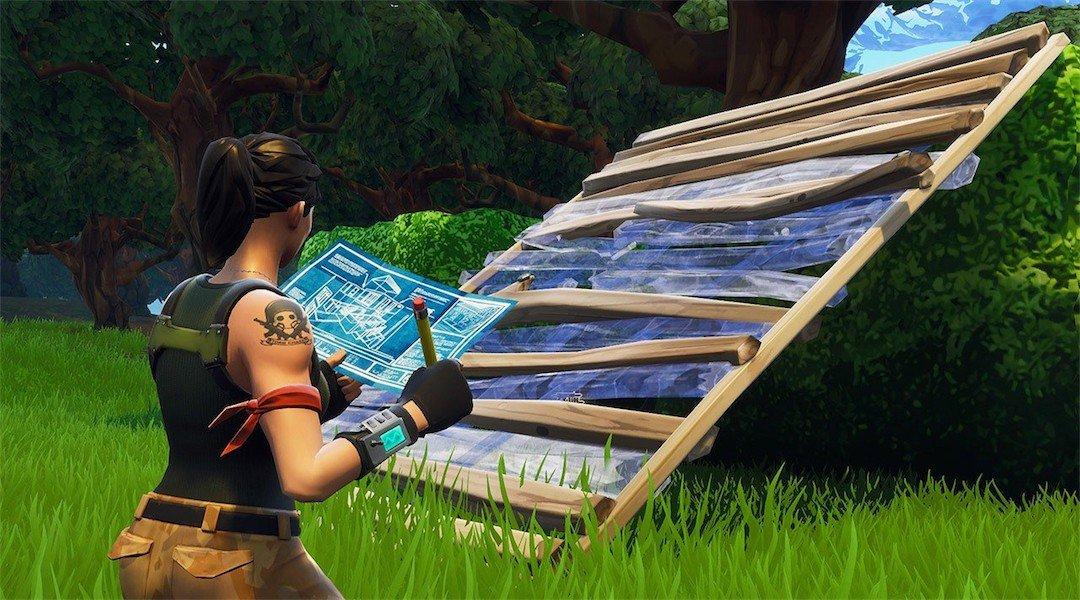 The changes will help improve targeting and building senstivity.

The game’s sensitivity settings will be updated to allow for more “granular adjustments”, meaning players can now finetune their mouse or controller sensitivity with greater accuracy to help them find the perfect level for them

Seperate targeting, scope and gamepad building sensitivity settings will also now be shared across Fortnite’s two gamemodes, Battle Royale and Save The World, meaning no matter what you’re playing, the game will always feel the same.

Finally, players who adjust their building sensitivity will now also see the change applied when in Edit Mode, which means players can now complete edits at the same speed they would when building.

Fortnite’s V7.20 update will become officially available on either Tuesday, January 15 or Wednesday, January 15, although it’s currently unknown for sure which day it will be.

It’s widely expected that fans will finally get their hands on the Drift Board, which was delayed early on in Season 7 due to issues with the item.