Fortnite to Feature at PAX West 2018 With $1.5 Million Open Tournament and More

Epic Games has announced that Fortnite will feature at PAX West 2018 with a $1.5 million tournament and much more.

In an announcement on August 20 the Fortnite team stated “We’re landing at PAX West 2018 on Friday, August 31 through Monday, September 3 and we’re bringing plenty of fun activities for solos and squads.”

The statement goes on to say that fans can “find us outside at 8th and Pine and inside the Washington State convention center on the 1st floor “Yakima” or tune-in to the conclusion of the Summer Skirmish tournament series, live at PAX West!”.

The Summer Skirmish tournament series will conclude at the Seattle-based event with a $1.5 million competition that is open to PAX West attendees, with registration for the event being held on site each day, starting at 08:00 local time at PAX Lot 73 on 8th and Pine. 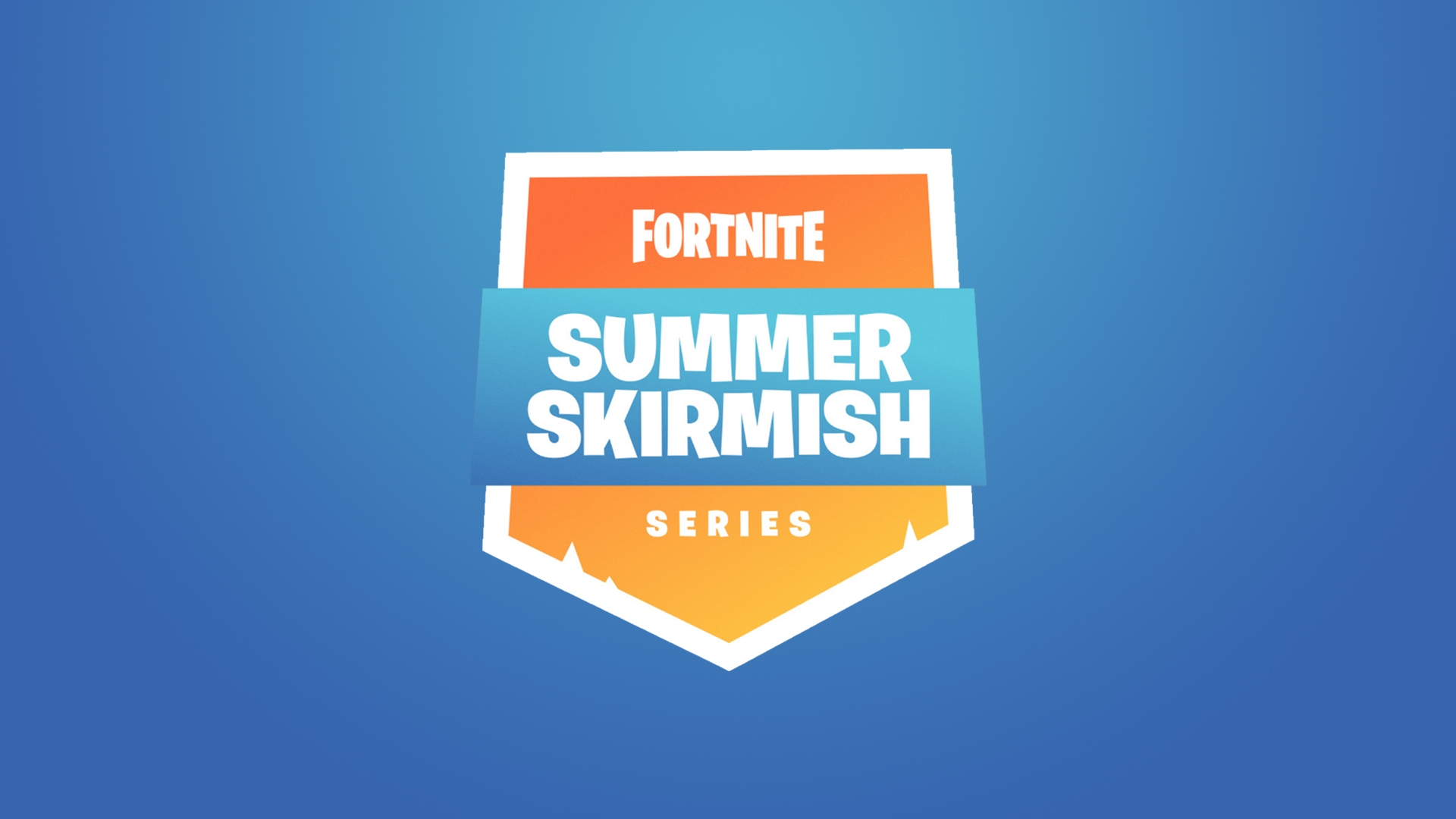 The first three days will begin with three rounds of qualifiers which will be followed by final qualifiers each night. The final qualifiers will be broadcast “across all Fortnite channels” from 18:00 – 21:00 and the top 33 winners from each evening will “battle for Victory Royale in the PAX West Final matches held on Monday, September 3.

All of the September 3 matches will be streamed on the official Fortnite channels from 11:00 and end at 15:00 local time, with more information on the format and prizing to follow soon.

You can follow the action live at the following links: 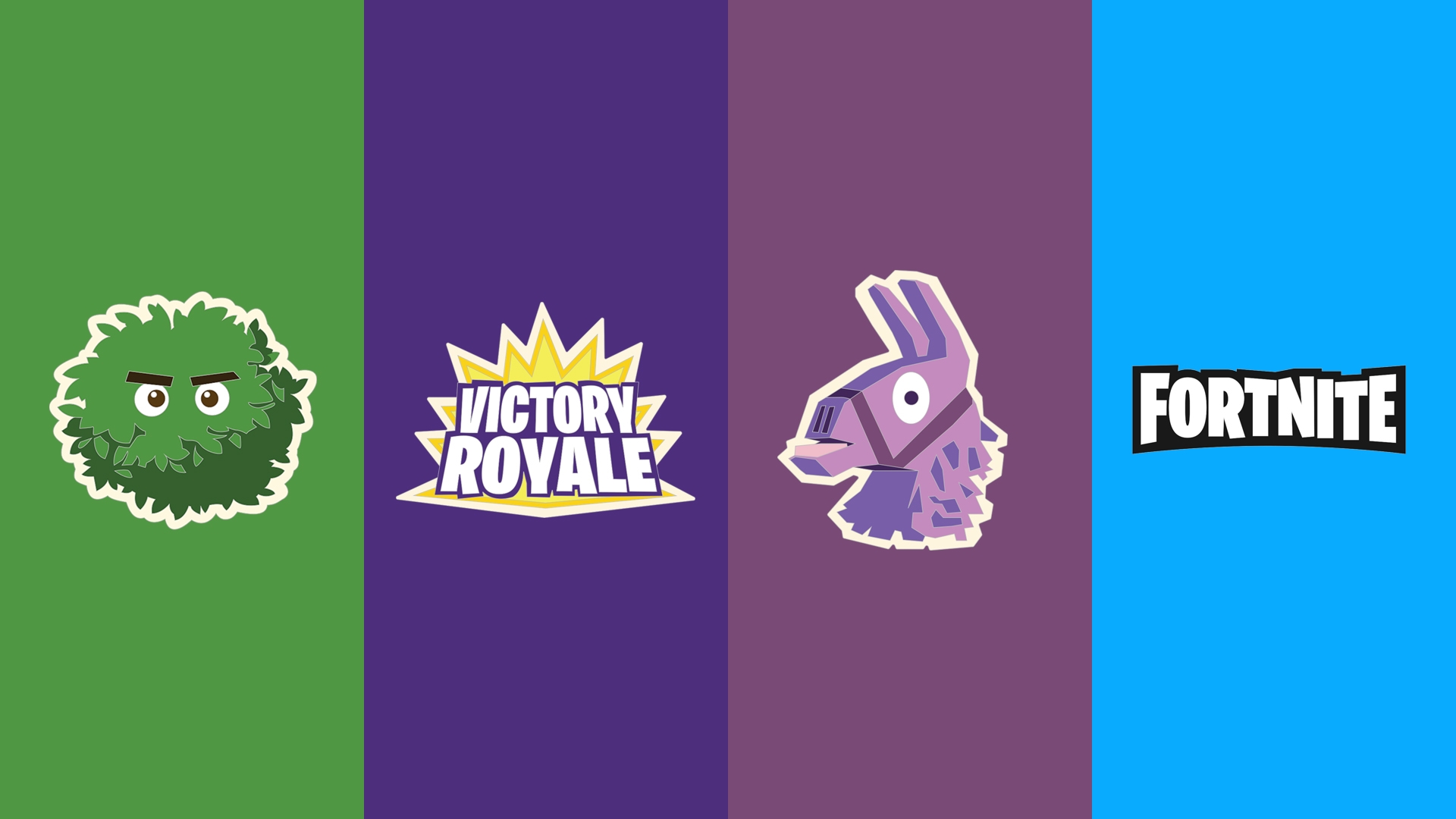 Another Fortnite feature at PAX West will be “Lazy Links Live”, the description for which is as follows:

“Grab your squad, all kinds of fun Fortnite activities await you at PAX West. Complete the 9-hole Lazy Links mini-golf course located at the “Yakima” conference center to get an exclusive set of four Pinny Arcade Fortnite pins!”

There will also be live tournament viewing at 8th and Pine where Epic Games will be setting up a specific area with food trucks and a merchandise store with “exclusive Fortnite swag”.