Fortnite’s Winter Royale is underway, and the point system that rewards players for kills completely changes how the game is played.

In tournaments and events, a new dimension to Fortnite is introduced that give rewards both inside and out of the game which demand new strategies and methods of playing.

YouTuber ‘BallaTW’ went in-depth with this new, more aggressive Fortnite meta and gave viewers some helpful strategies on how to play Fortnite in a mode where securing kills reigns supreme.

One tactic he highlights is a hyper-aggressive approach to Fortnite that puts you in “high loot, low material” drop spot located in a high altitude, such as Viking Village.

After looting, he suggest immediately looking to engage in a fight. The loot and materials gained from the firefight even out the dry-start in this strategy, but also gives you an early start in terms of tournament points after securing the kills.

BallaTW also talks about “gatekeeping,” which is when a player bunkers down and oversees a side of the map to incite fights, get a pick or force players to use their mats. 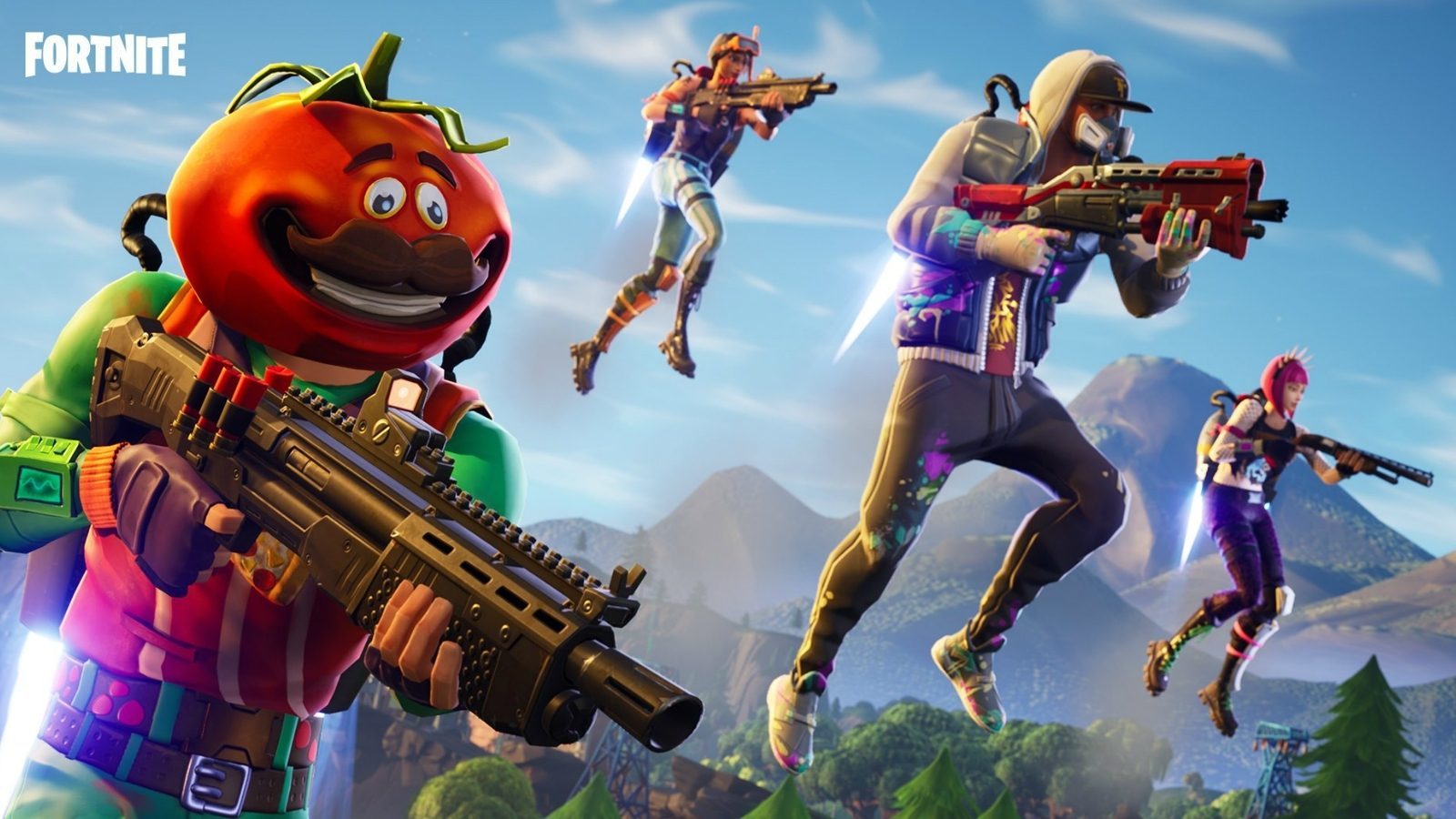 New competition demands new tactics, and it’s been on full display in competitions like the Winter Royale.

In endgame scenarios where the fights are congested, it’s important to stay patient. He runs through scenarios where pro players intentionally box themselves in hectic firefights waiting for their opponent to make a move.

Small advantages will present themselves if players keep their weapons loaded, prioritize gathering info on where other players are, and always peek with the right side of the third-person screen.

In this respect, playing at high altitudes near the storm will minimize the the mats needed to stay safe, while giving room for more mobility away from lower levels that should be filled with players.

Making plays in kill incentive game modes will get players much needed points, but adapting competitive-based strats into crucial points in the early- and late-game will let players climb higher in the ladder.