It’s no secret that the majority of the Fortnite community wants to see Mounted Turrets either heavily nerfed or removed from the game.

The item has quickly become one of the most overpowered additions in the history of the game, and the bane of almost every player’s existence.

Popular Twitch streamer Jack ‘CouRage’ Dunlop, who specializes in playing and casting Fortnite, has come up with a set of nerfs that Epic Games can administer to the turrets to make them more balanced.

In a post he put out on Twitter, CouRage contends that Epic should change the max quantity of turrets that players can carry to one so that two can’t be placed next to each other to avoid the cooldown period.

He also proposes that the turrets should be decreased in overall size, which would further expose the player’s head and body and open them up for counterfire.

The final nerf that he suggests is establishing a setup time for the turret, so that players will have to wait a brief moment while their turret activates.

This would prevent players who are in the middle of a gunfight or heated engagement from suddenly dropping it down and instantly begin firing. 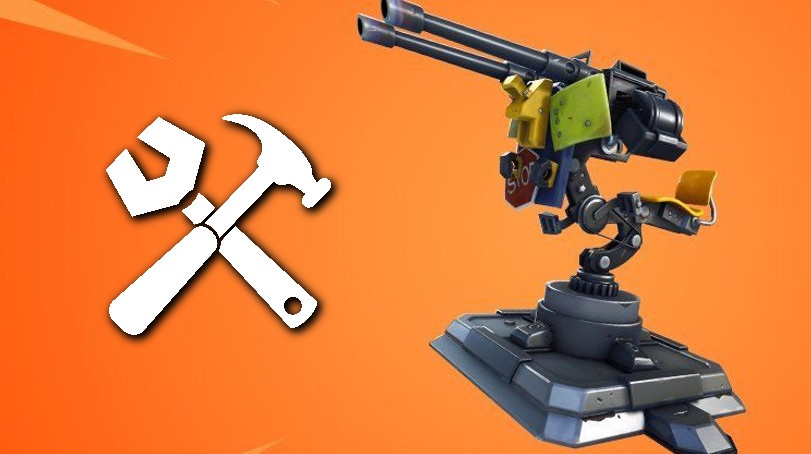 While these suggestions would certainly nerf the Mounted Turrets, there is still no guarantee that it will stop them from being overpowered.

Since their release, Epic have already rolled out three hotfixes to reduce the turrets’ effectiveness, and they still remain a considerable force to be reckoned with.

While no one knows what will eventually happen with the turrets, it’s inevitable that something will eventually have to be done, and many are hoping that Epic decide to just vault the item rather than experiment with it any further.