The the release of the v8.00 patch notes and the beginning of the highly-anticipated Season 8 after the success of Season 7. After a number of teasers, we finally know that the new season is centered around a Pirate and Jungle theme and that the Battle Royale island map will recieve a huge overhaul.

As is always the case with the Battle Pass, it comes with 100 tiers that will unlock a number of different cosmetic items, including new skins, emotes, wraps and pets – amongst other Battle Pass exclusives.

For purchasing the Battle Pass, players will get access to the brand new set of progressive skins that are called: ‘Blackheart’ and ‘Hybrid’. 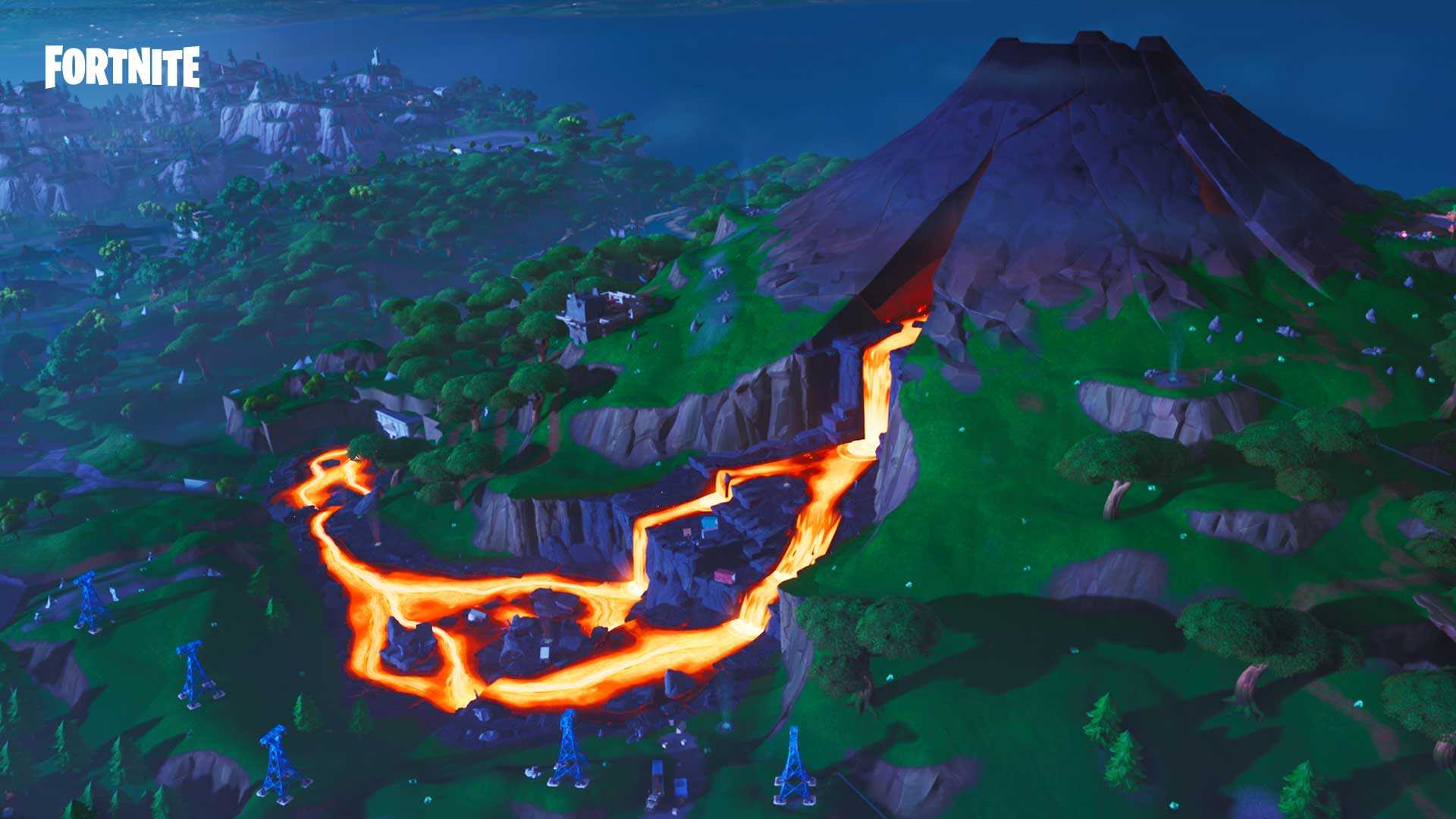 An all-new Volcano has landed on the Battle Royale island.

The new Battle Pass also brings plenty of new challenges with it – and the new ‘Party Assist’ feature, which will allow players to choose a challenge to aim for alongside their partners in-game.

In addition to the usual Battle Pass, there is also the more expensive battle bundle option, which will reward you with the ‘Sidewinder’ skin upon purchasing and an additional 25 tiers towards tier 100.

Here are all the skins from the new Battle Pass: 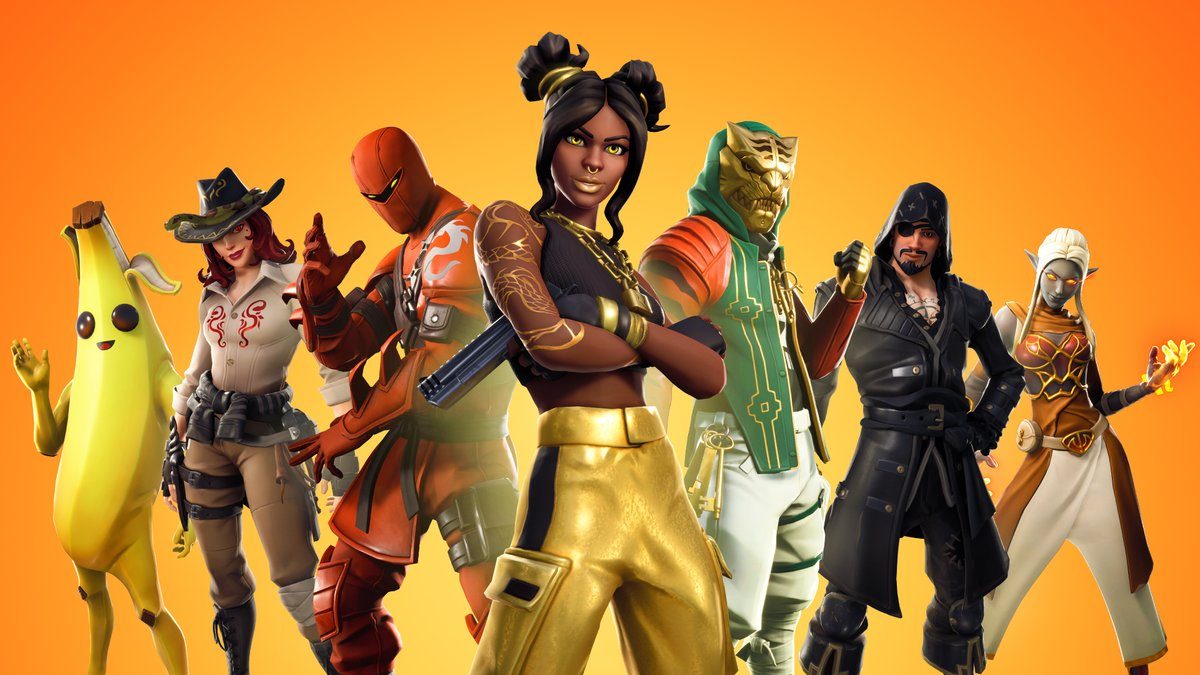 The all new skins from the Battle Pass for Season 8.
[ad name=”article3″]

The trailer for the Season 8 Battle Pass has also been released.

It shows off areas of the map that are now decked out in the new pirate and jungle theme – including quick shots of pirate ships, a jungle temple named Sunny Steps, and a pirate hide-out that is located inside a cave.

Here is every tier and their respective reward for the Season 8 Battle Pass: 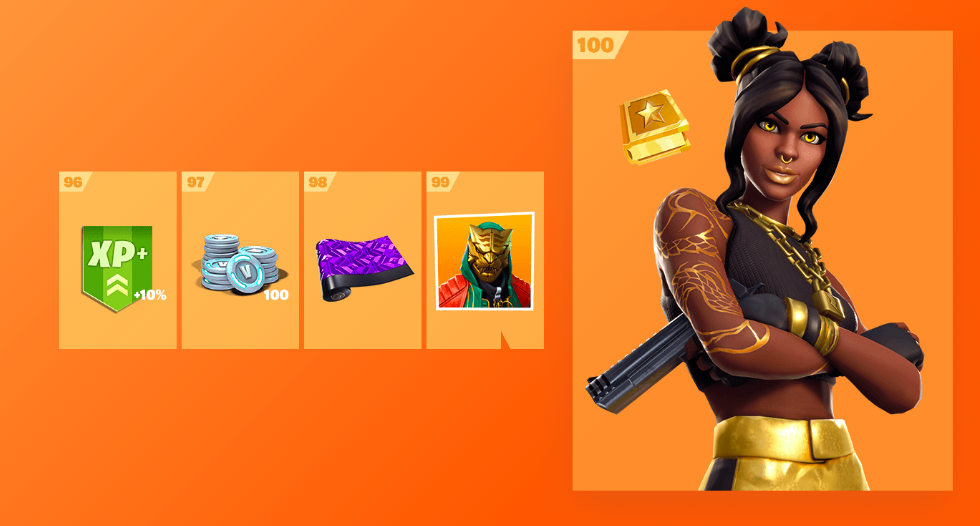