With the update for Fortnite Season 8 now live, data miners have been busy digging through the game files to find whatever they can – including a host of new skins, backbling, gliders and more.

The excitement for a new season is not just about the map and gameplay changes, but also about the cosmetic content too – Fortnite players always want to be rocking the latest skins.

While many skins are revealed as part of the Battle Pass, there are more skins which are expected to be added to the item shop over the course of Season 8, and leakers have found them in the game files already.

Here are all the leaked skins and cosmetics so far (via @FNBRHQ and @TrixBR) – we will update this post as more became available. 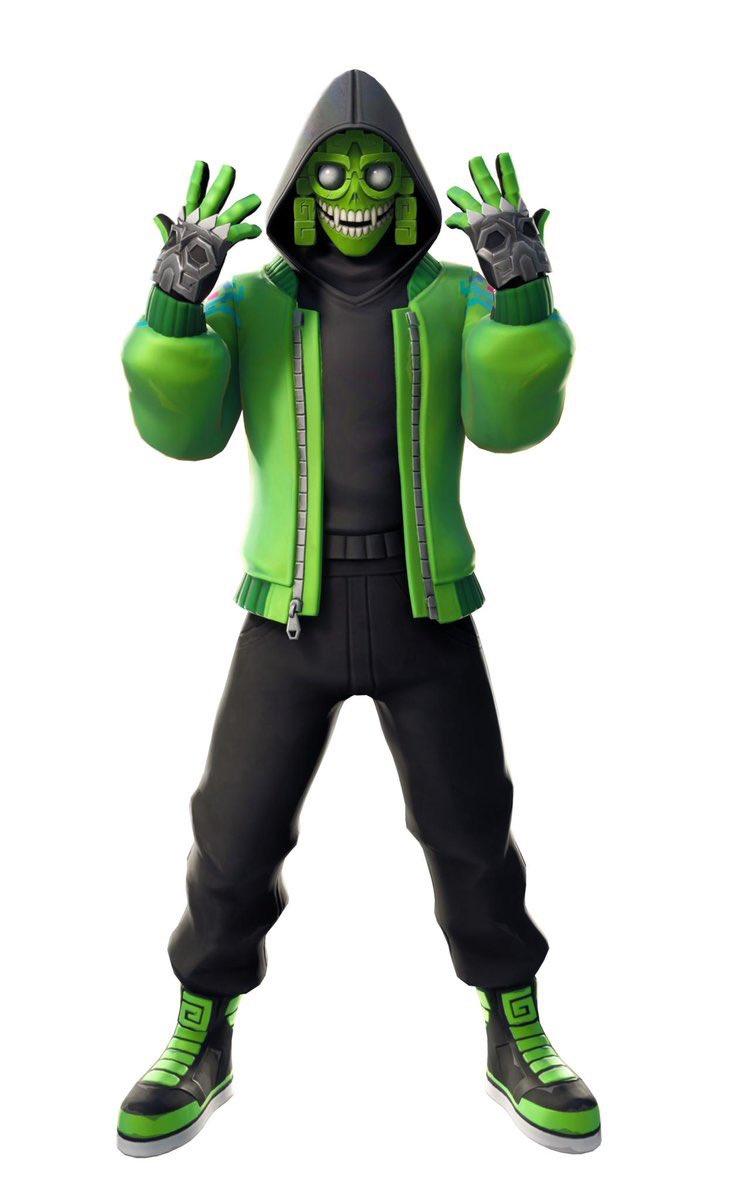 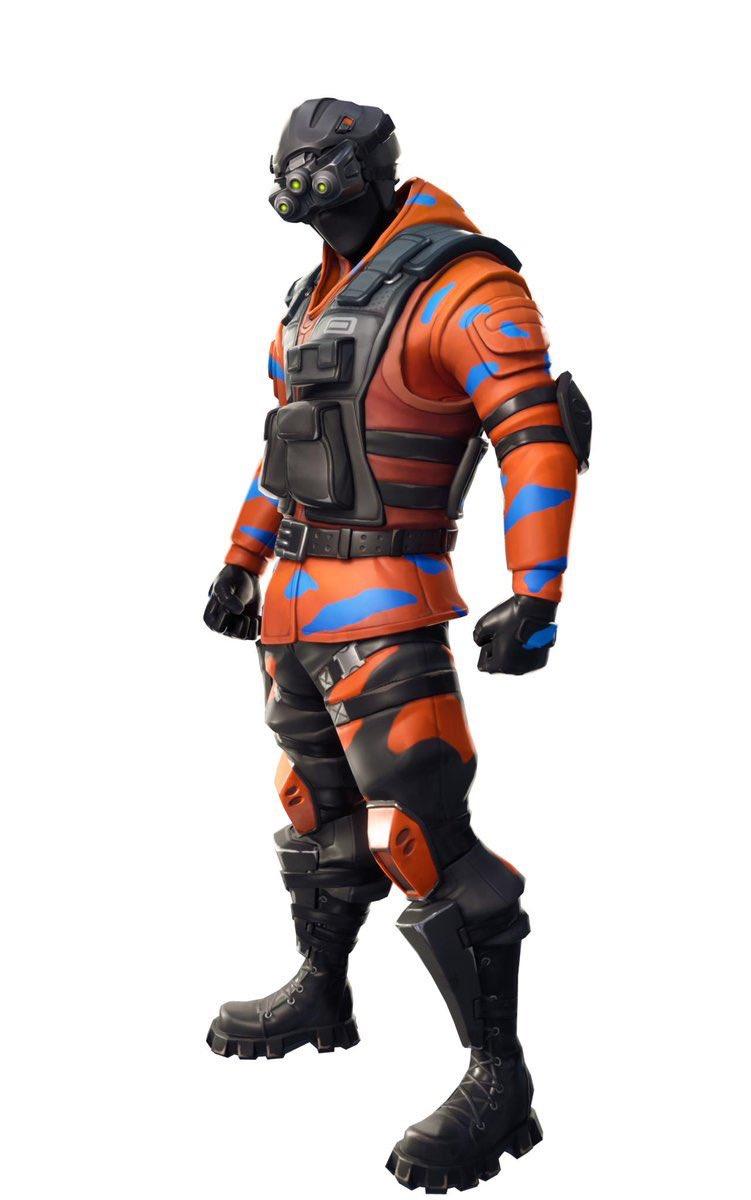 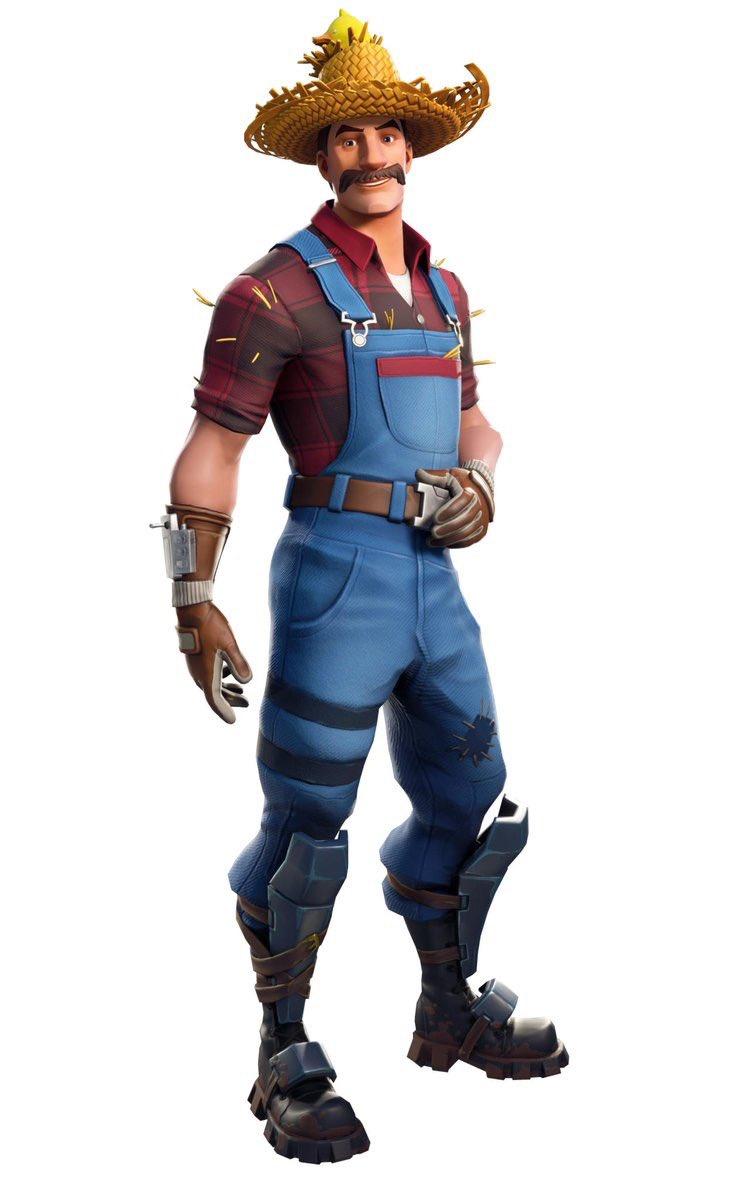 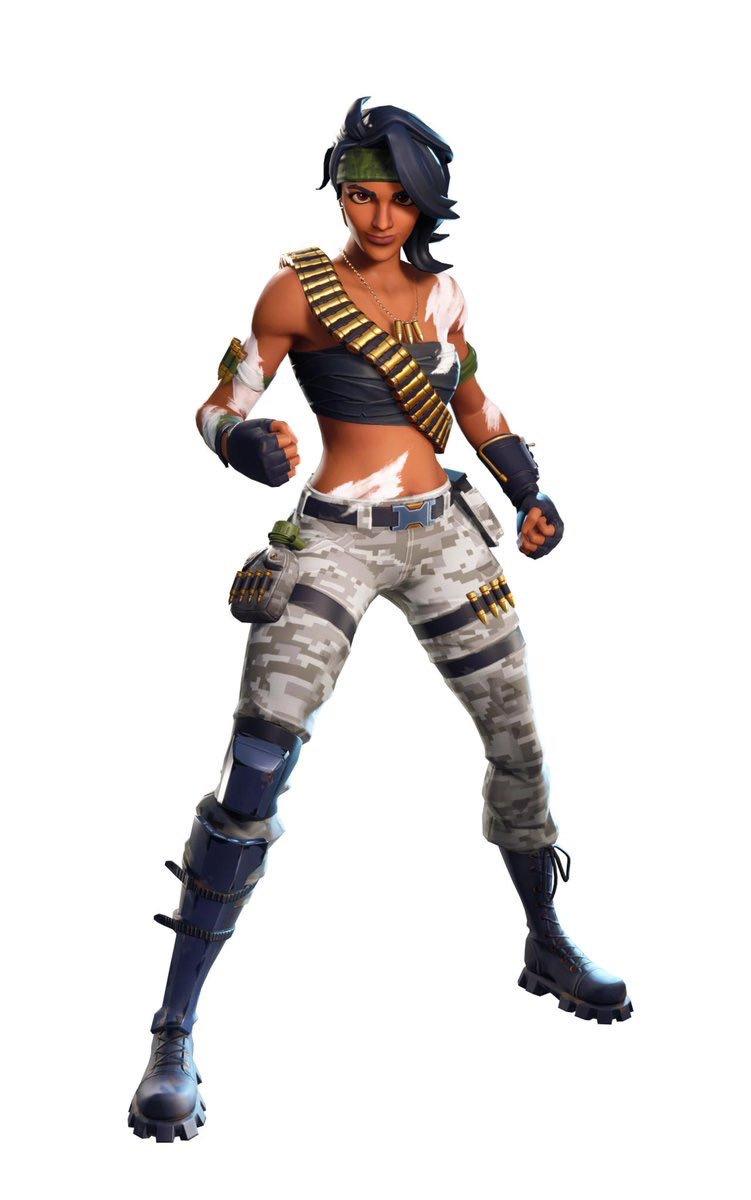 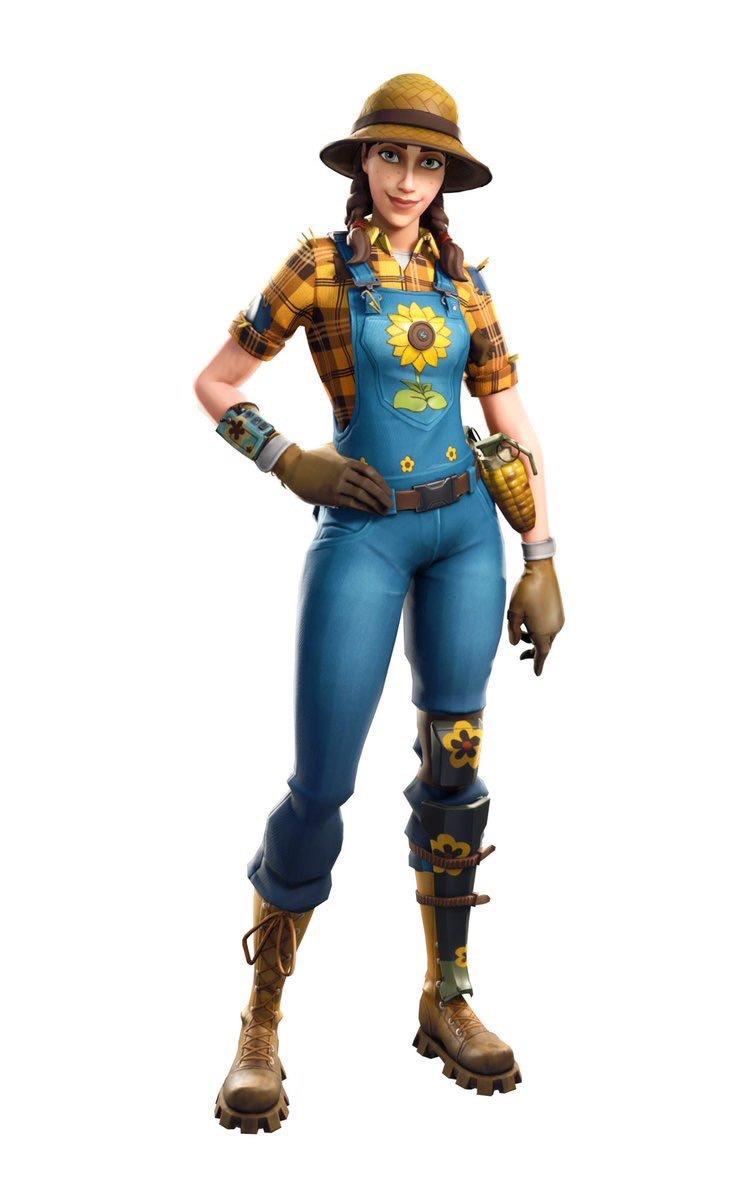 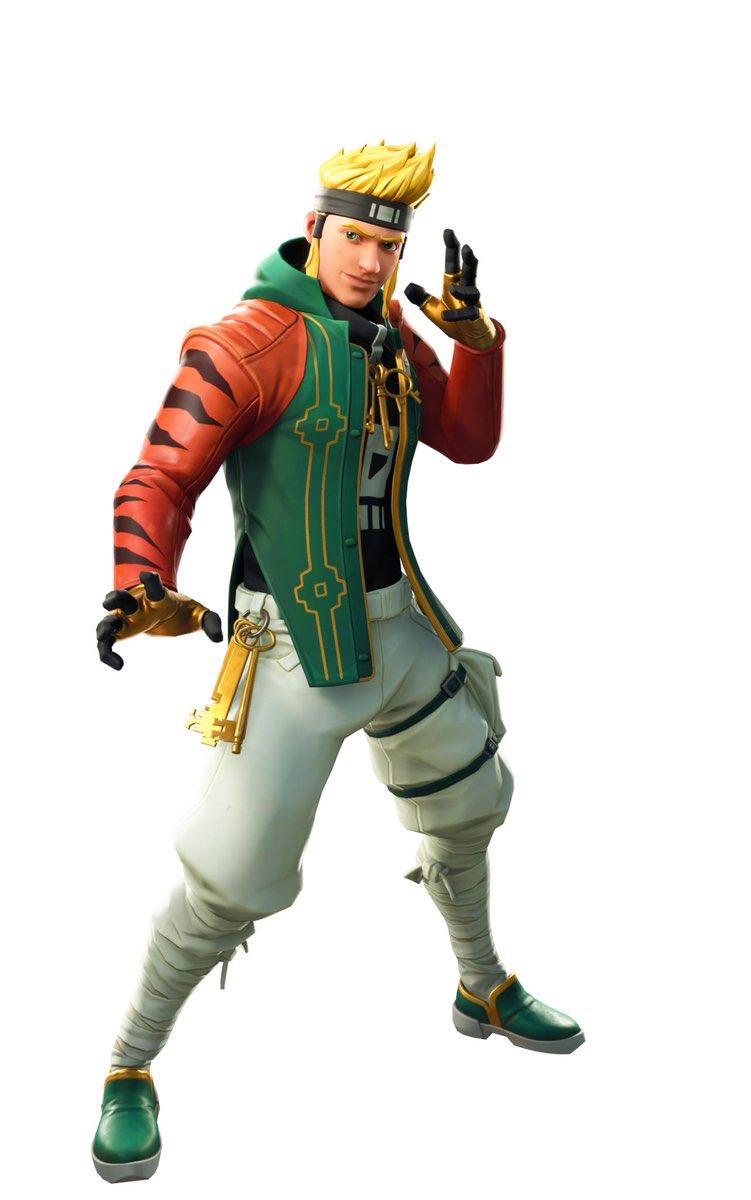 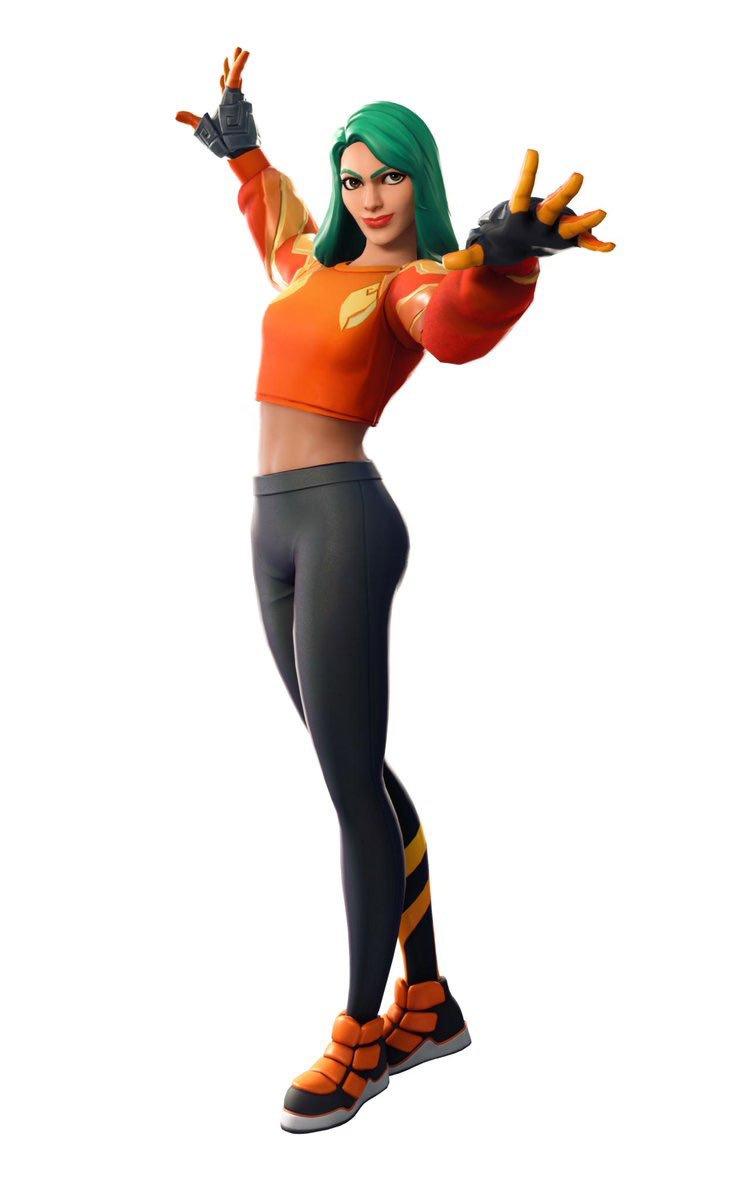 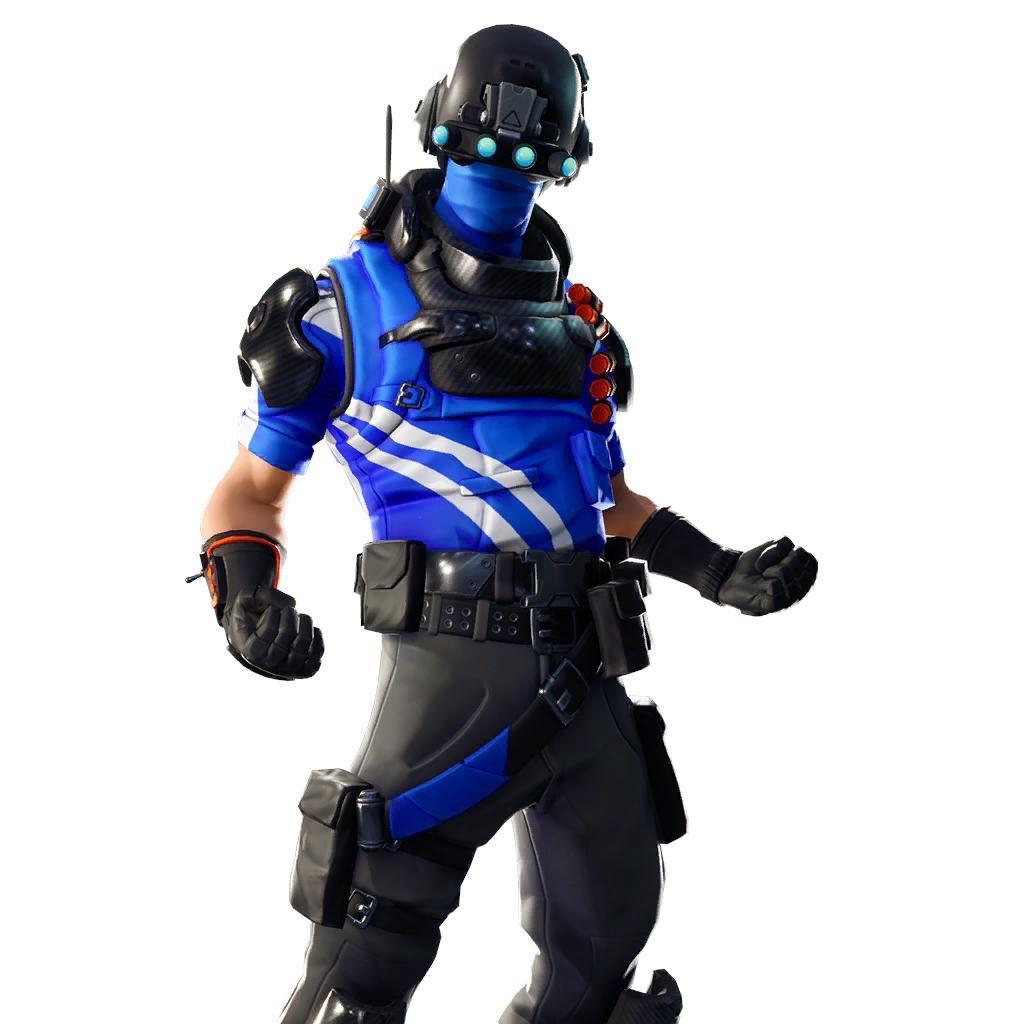 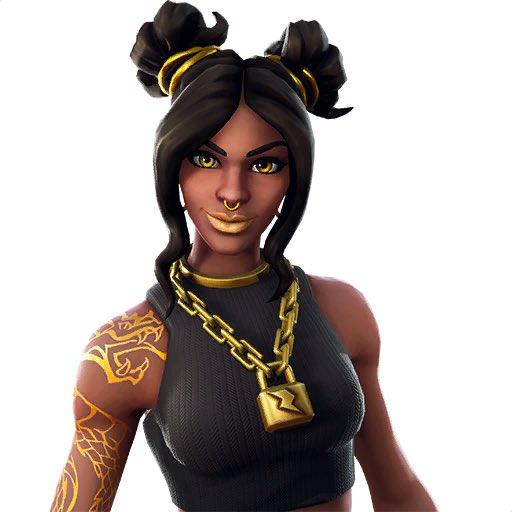 Some new themed pickaxes have also been leaked, to go with the new Season 8 locations and skins. 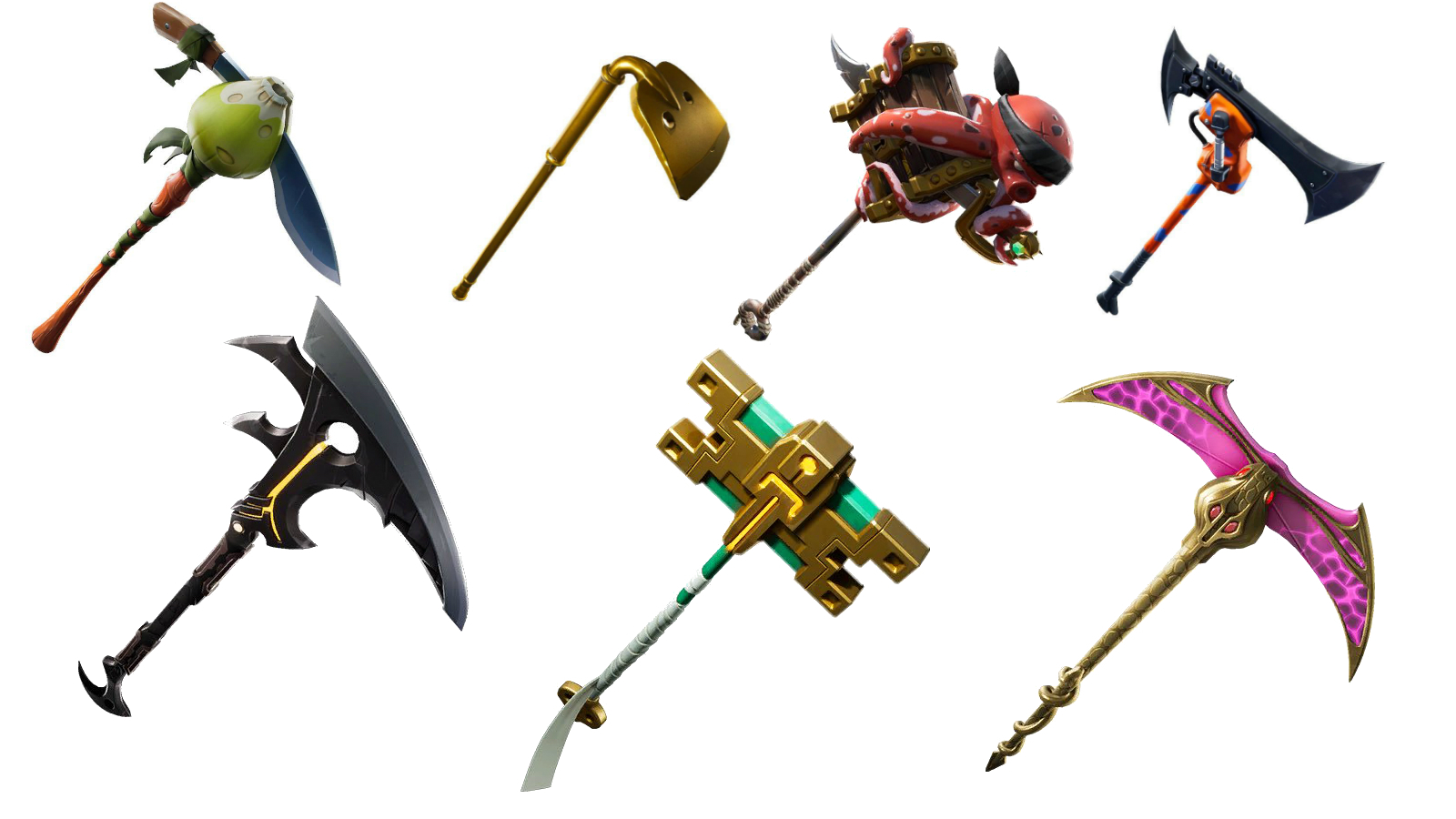 To go with the new skins, there’s also some snazzy new backbling coming too. 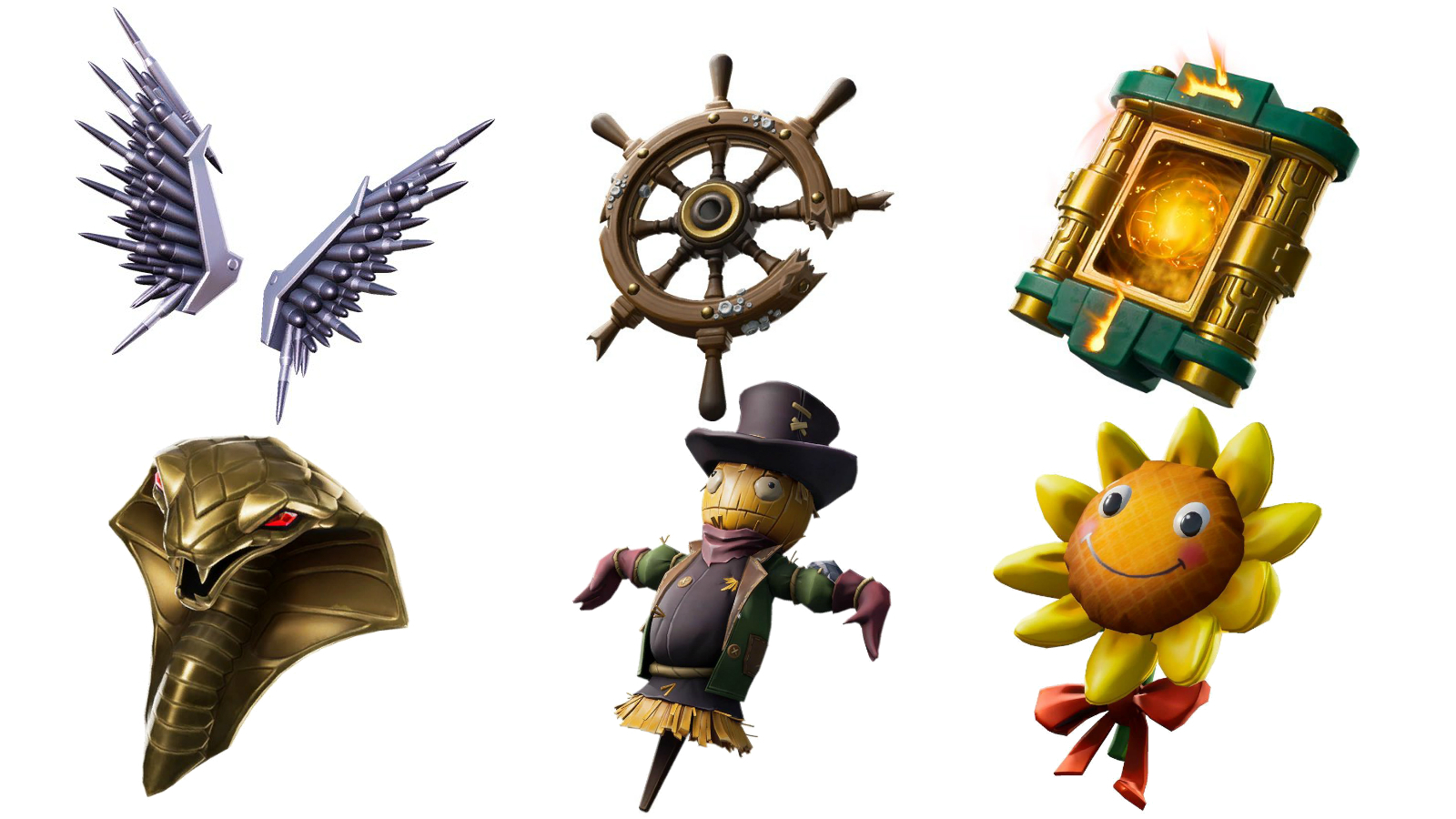 Swoop into the new Season 8 map in style – with these new gliders that are coming soon, found by leakers. 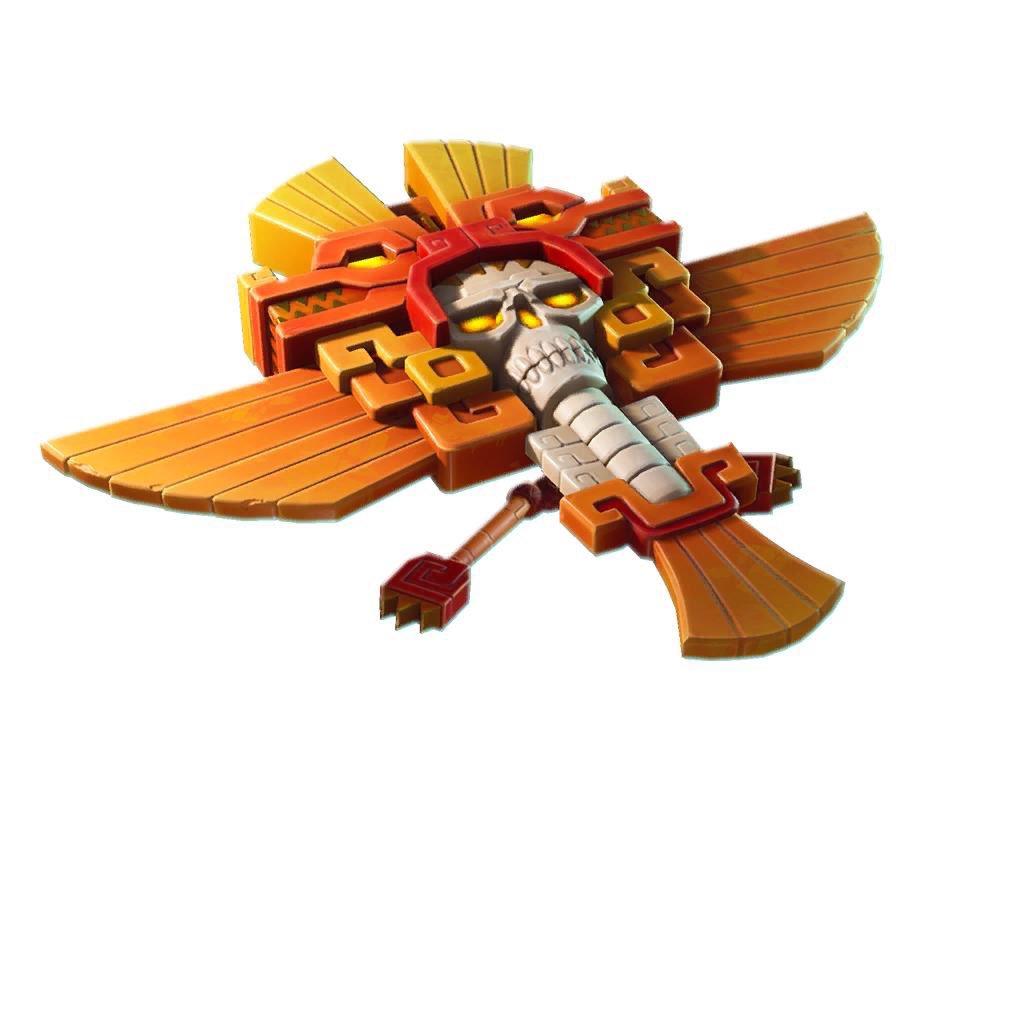 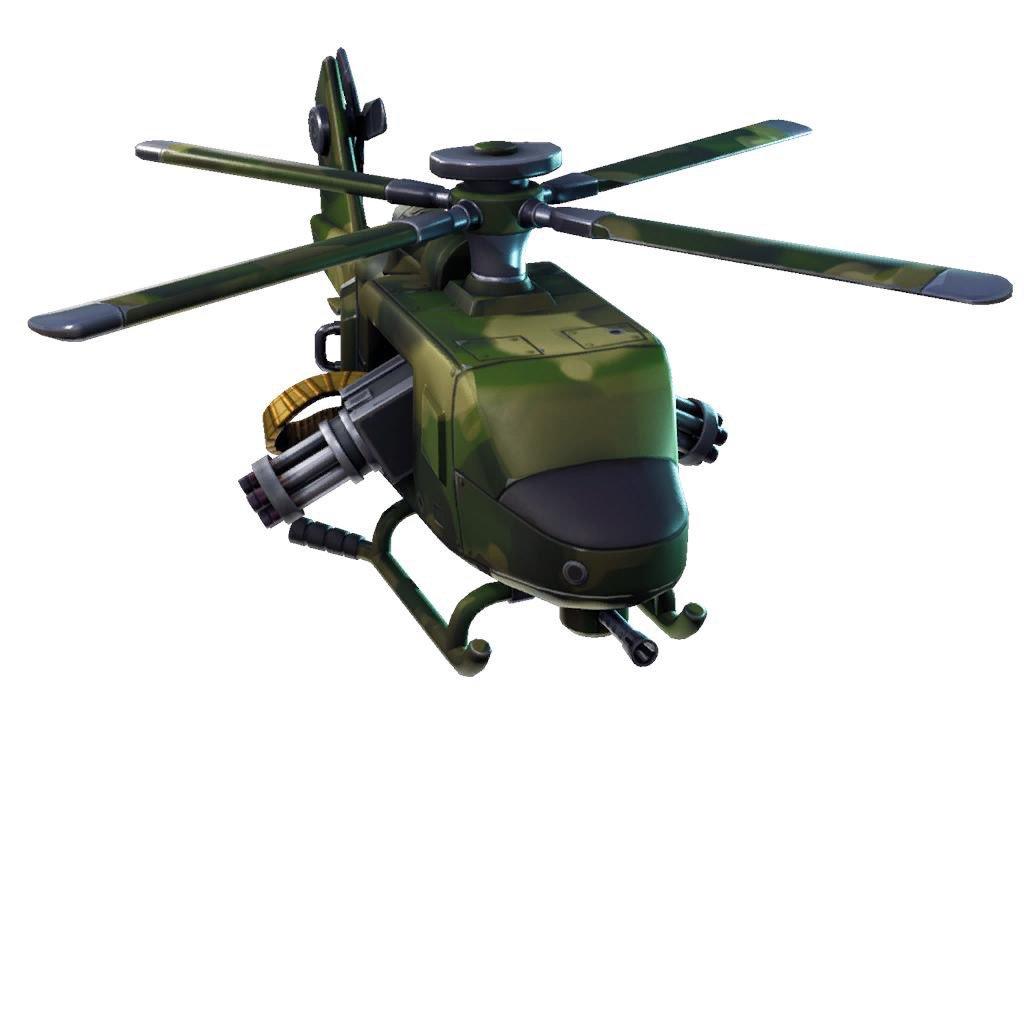 Weapon and vehicle wraps were first added at the start of Season 7, and there’s more to come in Season 8. 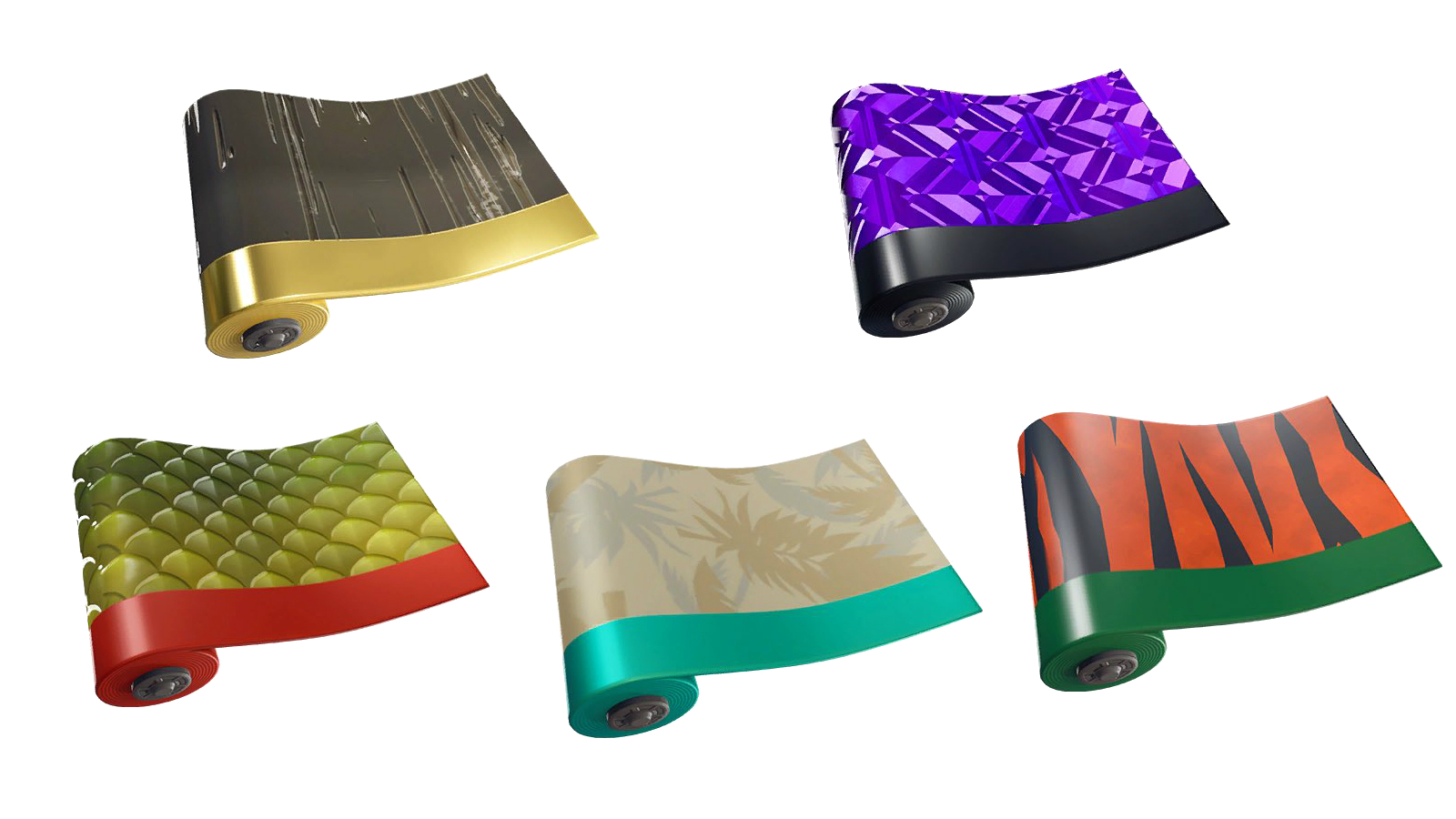 Pets also make a welcome return in Season 8 – and four new ones have been leaked. 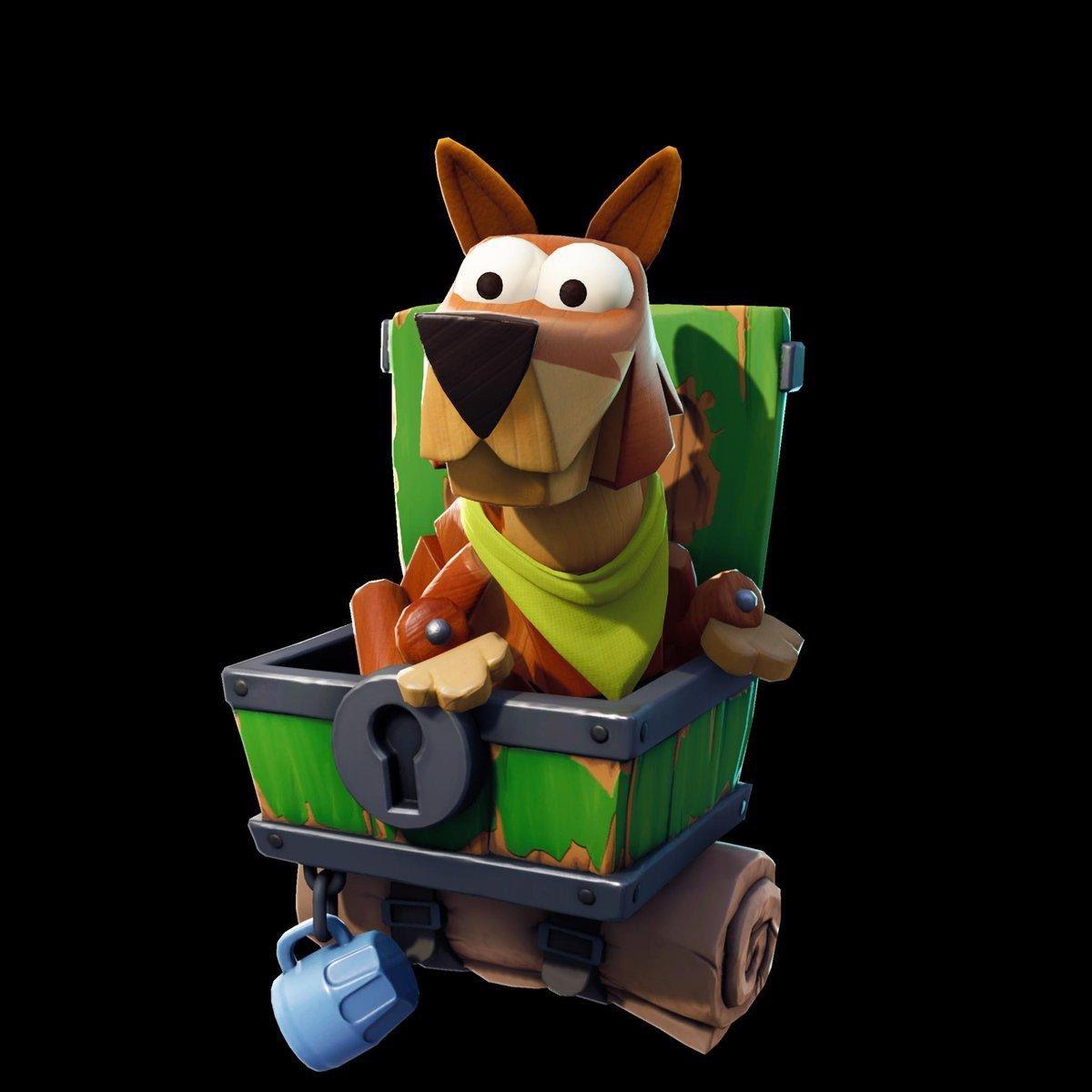 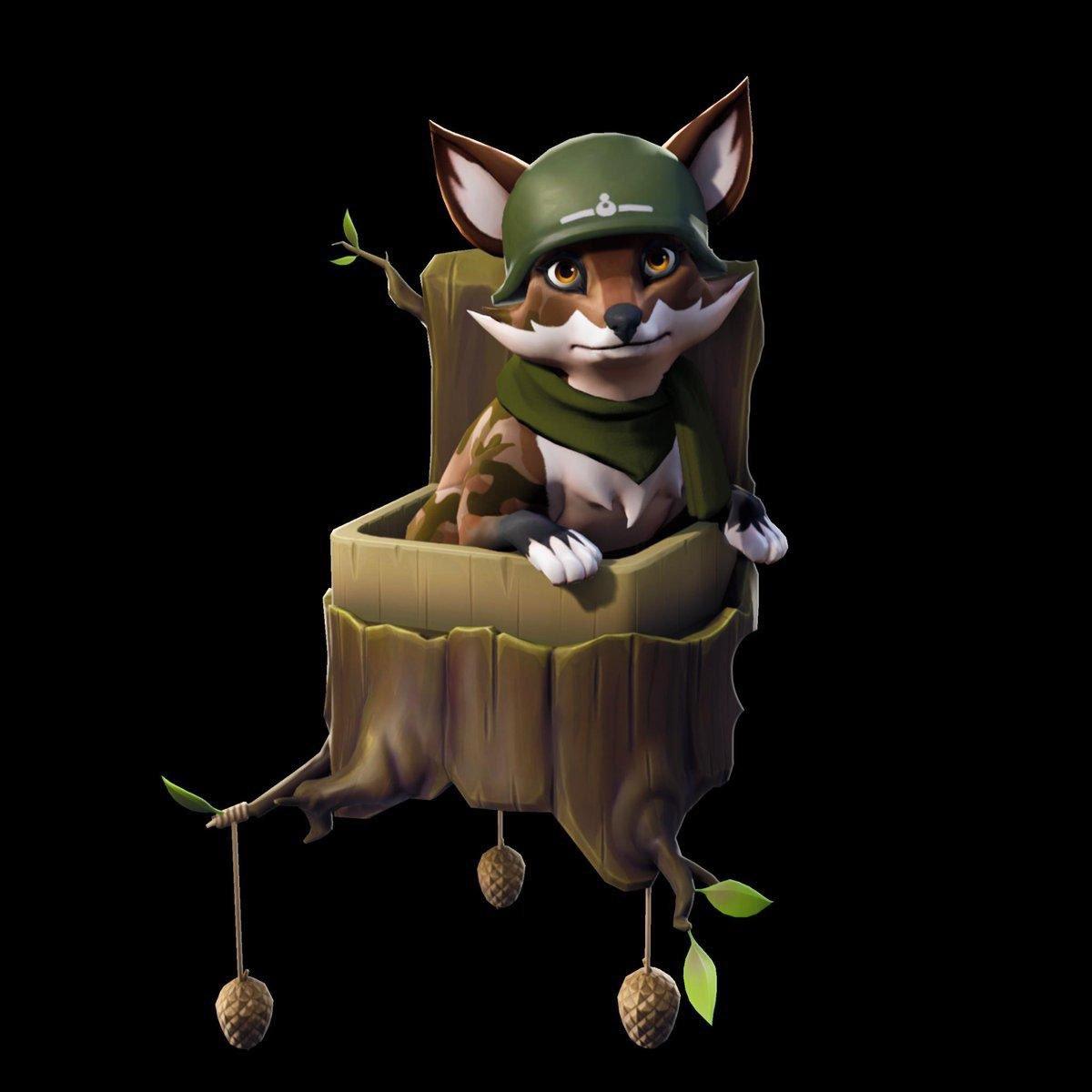 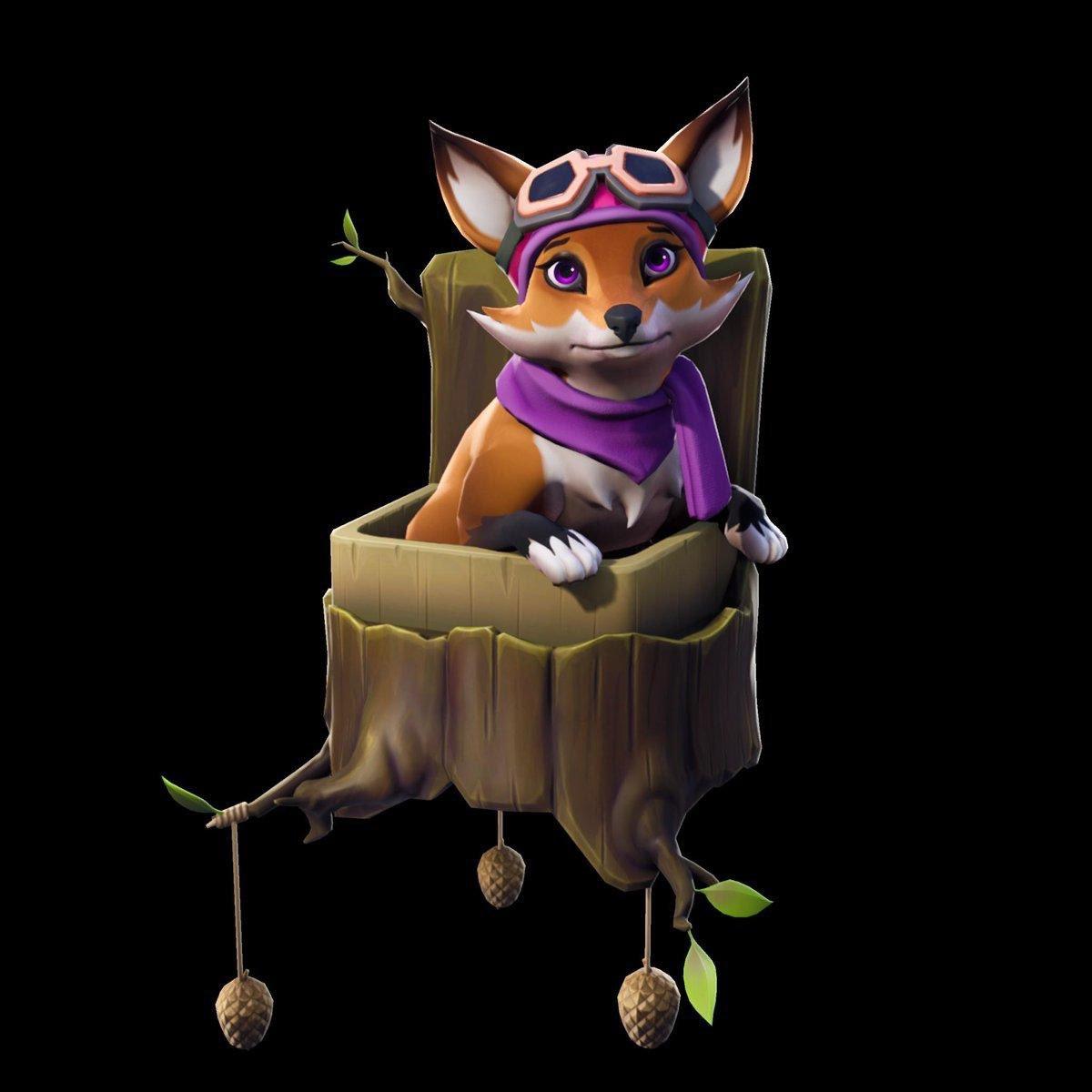 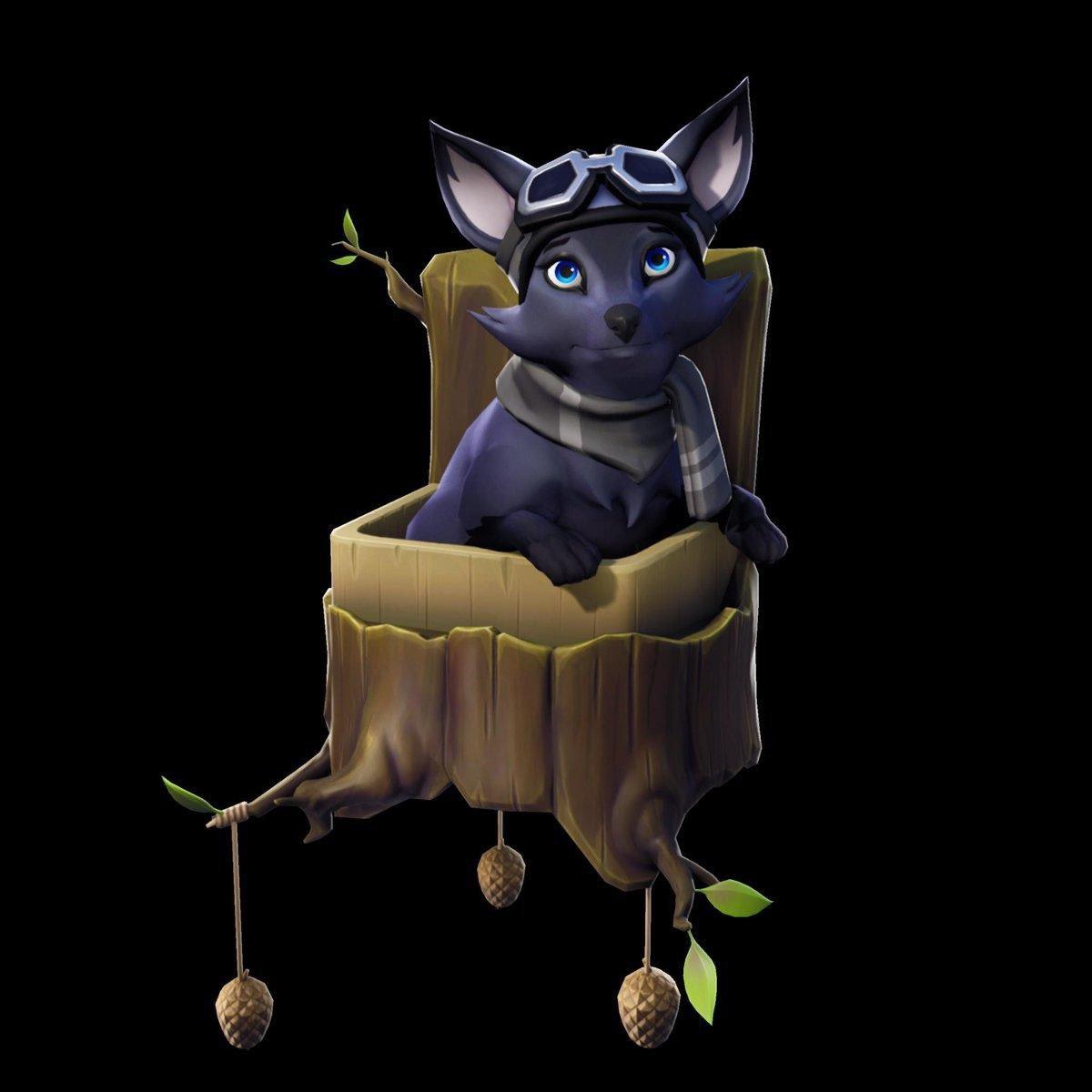 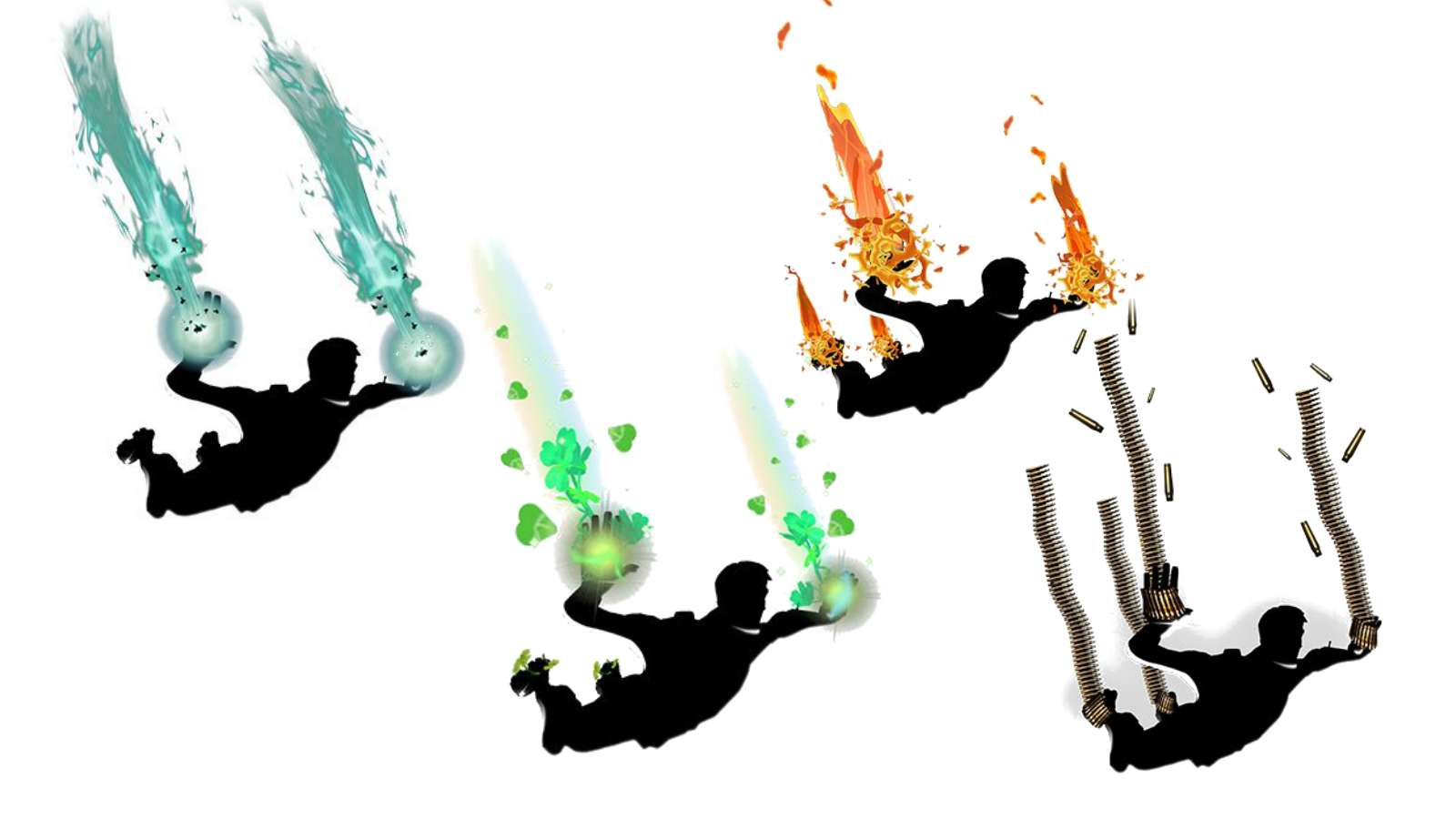 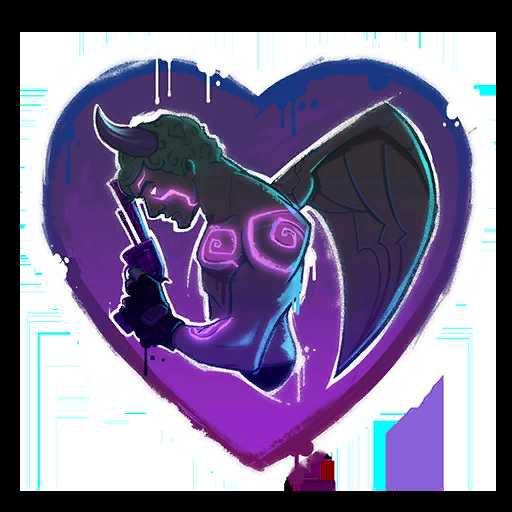 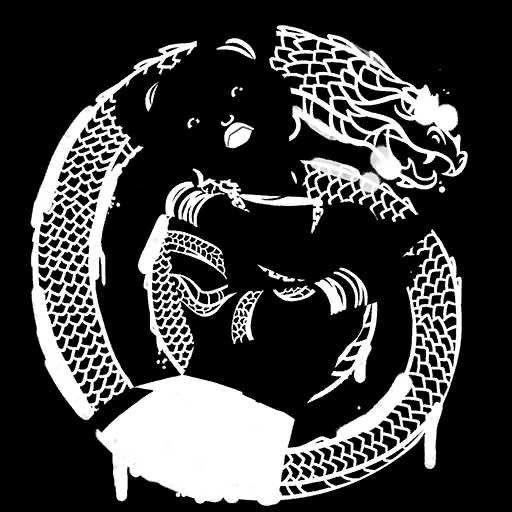 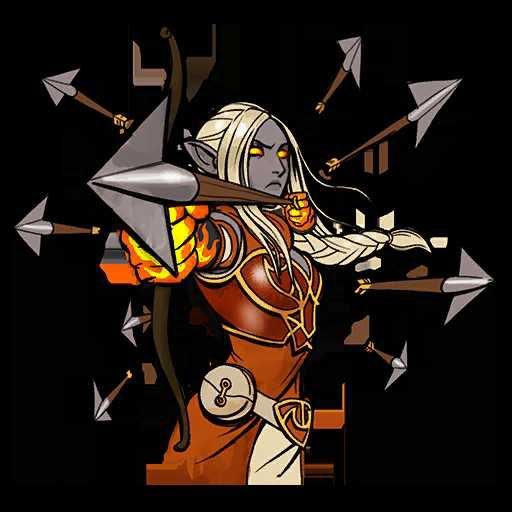 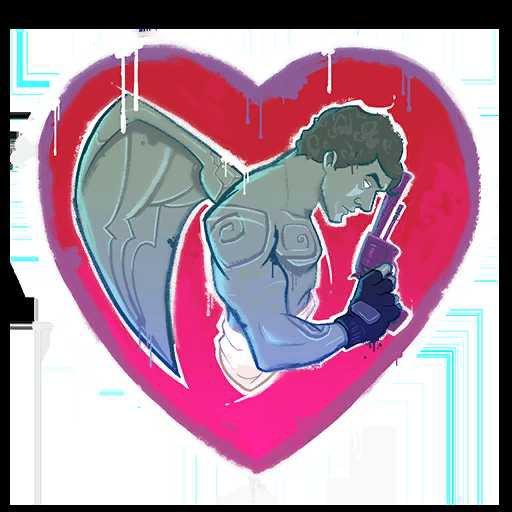 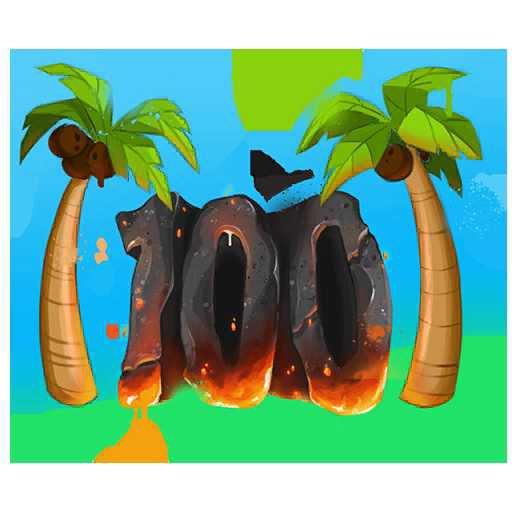 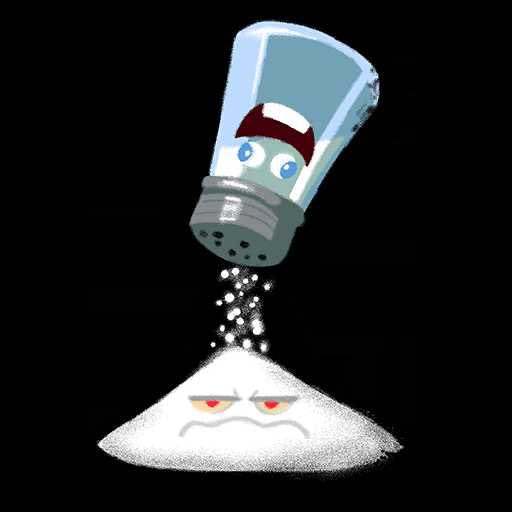 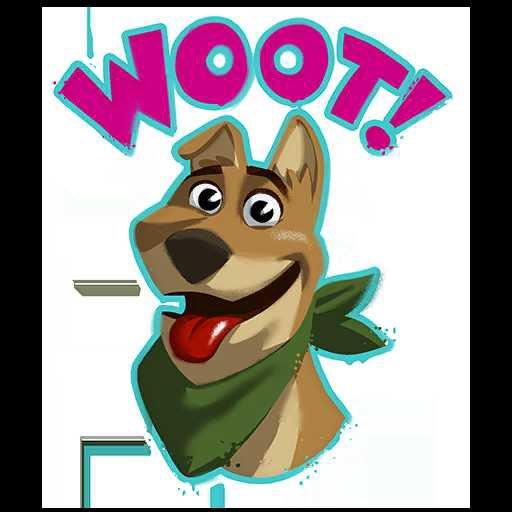 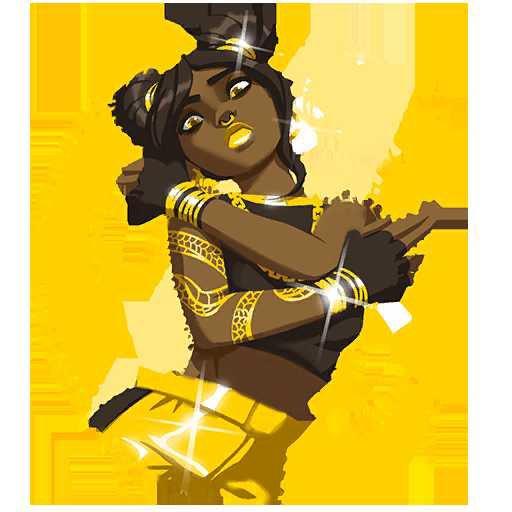