Top Fortnite players have developed and honed their own ways to dominate in the battle royale, but some pros believe that console players may have a bit too much of a leg up in the game.

Fortnite is available on virtually any gaming platform, including mobile phones, and to compensate for the game’s fast-paced action on some devices, aim assist is featured on many iterations of the game.

Fortnite pros TSM Ali ‘Myth’ Kabbani and FaZe Clan Turner ‘Tfue’ Tenney gave some tamed opinions of the game’s aim assist feature and how it can heavily influence the competition. 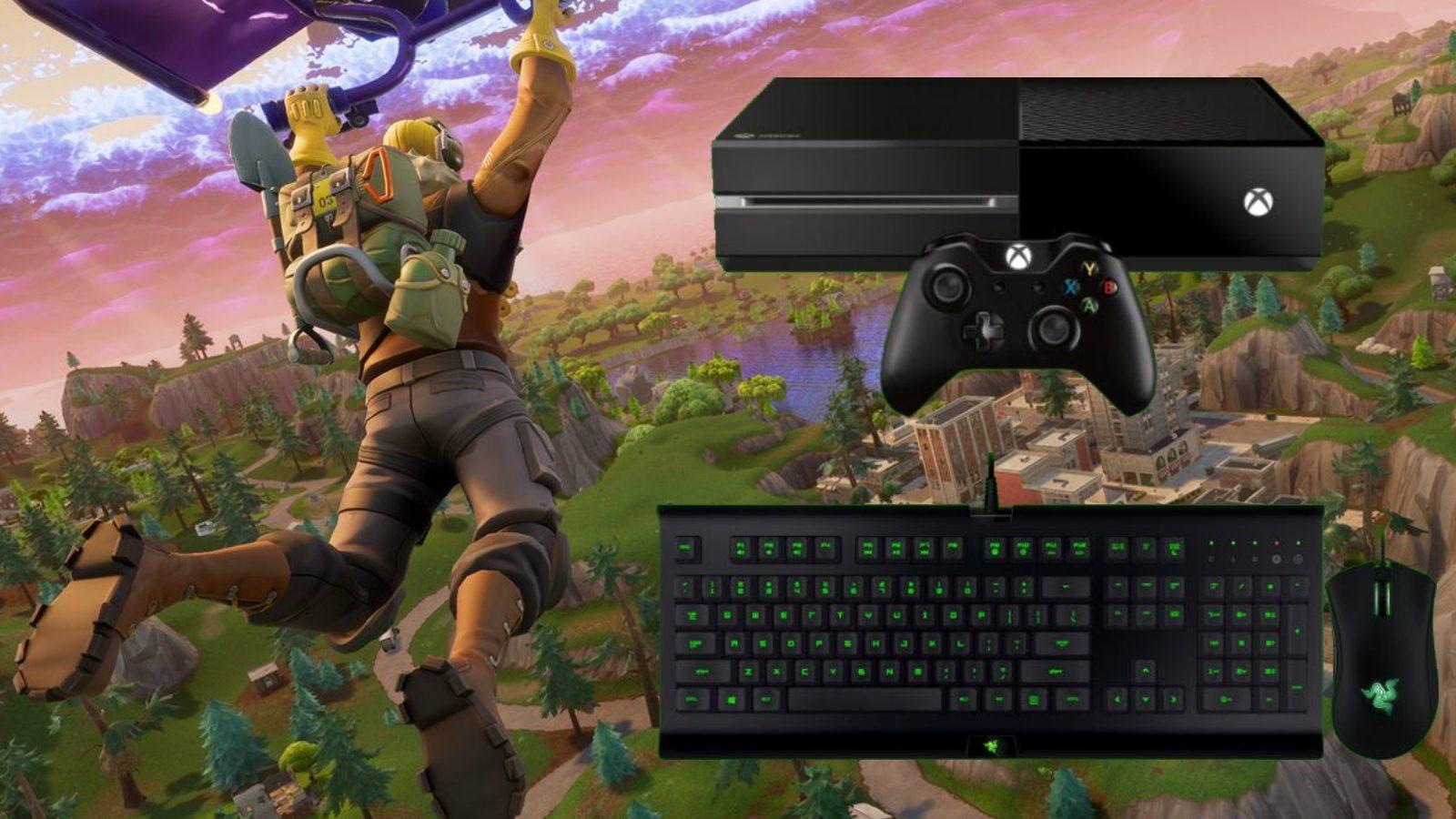 Fortnite welcomed millions more players when it brought the game to numerous consoles, but it also gave them a better tracking feature.

After Tfue said that aim assist can help console players aim better, Myth suggested that the phrase is taboo for those players as it would discredit the community’s aiming prowess.

“No no no, Tfue, you can’t use the words ‘it helps’ dude. That’s a big no-word from the console community because that would make us (sic) seem like they are godly aimers,” Myth said.

The lobby of players agreed that aiming on console is definitely difficult without the precision that a mouse could give, but the feature could give console players an overly generous amount of help in engagements.

“Alright, it’s safe to say that when it comes to playing Fortnite, in close to mid-range combat, mobile players have the best aim, then console players, then PC players,” Tfue said.

The backlash comes from the relatively easy mechanic of spamming the aim assist function to get a continuously correct aim at certain distances.

The streamers were careful to mince words as the topic of discussion is prone to volatile flame from the community, but the discussion is a legitimate point of concern when tournaments allow PC players and console players to compete with one another.