Fortnite mobile players could face even more backlash after the v7.30 update

Fortnite’s mobile players are already looked down on by PC and console players, but that could be about to get so much worse after Epic Games’ latest announcement.

In what could be seen as a significant moment for the developer in trying to close the gap across all platforms, those playing on their smartphones can now sync up a Bluetooth controller to play Fortnite against both PC and console gamers.

The new Fortnite v7.30 patch notes show a number of controllers which will be supported right now, just 11 months after the game first launched on Android and iOS. 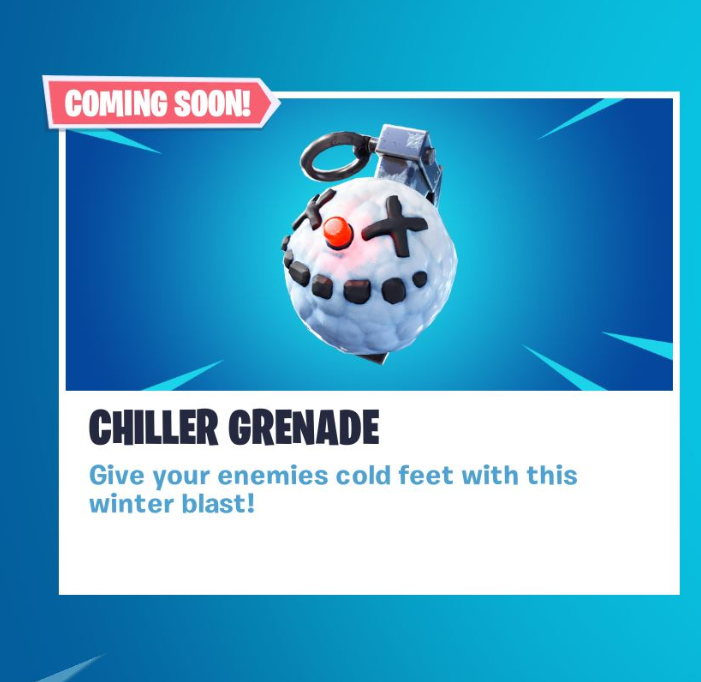 The Chiller Grenade was one of the new items to be added in Fortnite’s v7.30 patch.

iOS players can use MFi controllers such as Gamevice or Steelseries Nimbus.

While iOS Fortnite players have had the option to upgrade to 60 FPS since November
of last year, this new update is a continuation of Epic rolling out that mode for Android.

These changes are significant steps in the right direction, in terms of streamlining the game across all platforms – and is particularly good news for mobile players, who are typically frowned upon by PC and console players. 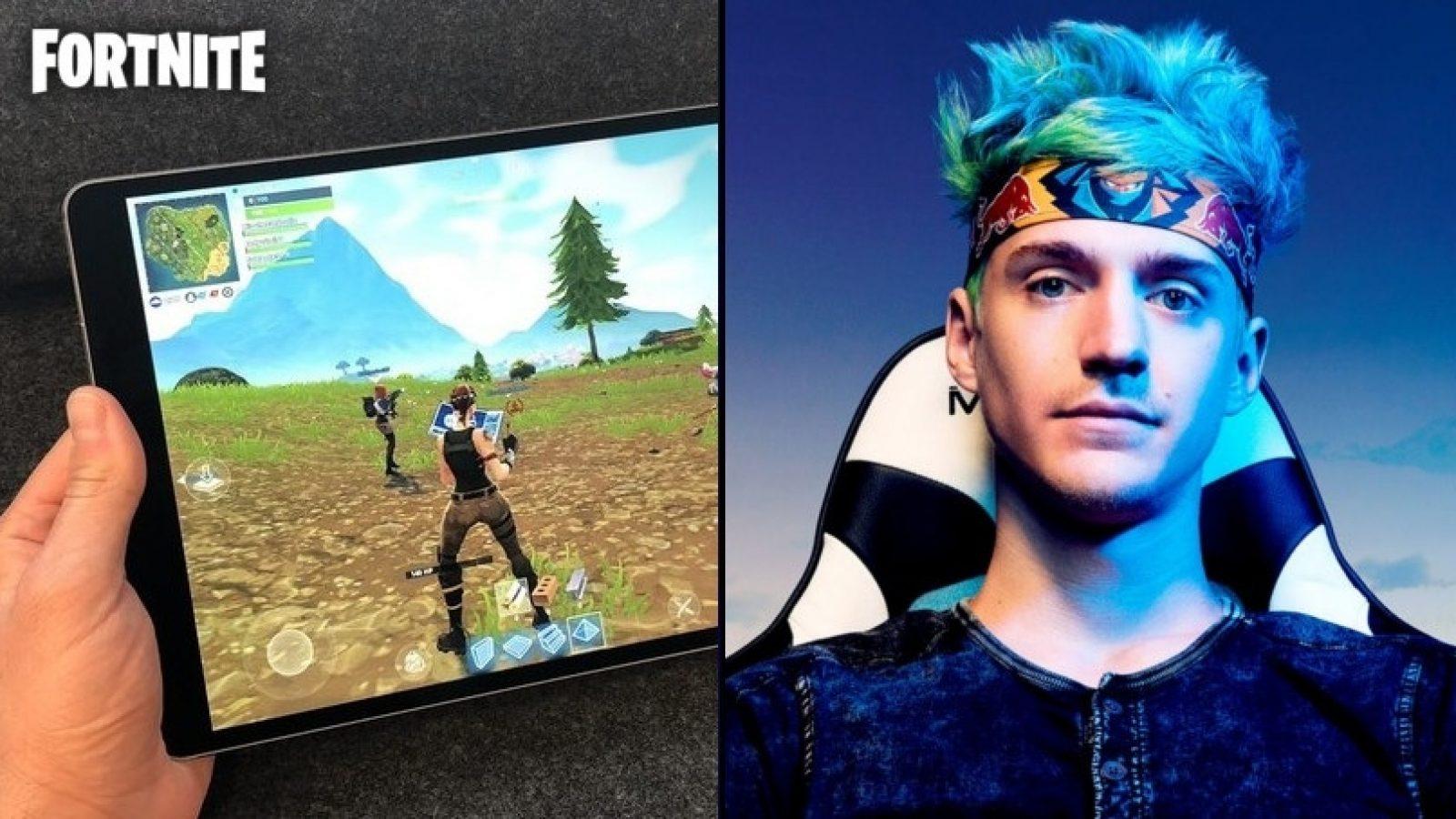 Tyler ‘Ninja’ Blevins has doubted the qualities of mobile players in the past.

When a good player on mobile does come along, the past tells us that people doubt that they’re even “legit” – as Tyler ‘Ninja’ Blevins did with AdamxLegend. The latter responded by uploading an epic video to YouTube, showing his pro level editing on Fortnite.

Will this new change make mobile players even better?