Fortnite players have ran into an important problem in the game’s Pop-Up Cup tournament mode that is leading to players asking Epic Games to step in a fix the issue.

The Pop-Up Cup rules were introduced with patch v6.30 on November 14 as an experimental mode that rewards players for engaging in more firefights.

Epic Games is now being asked to come up with a solution for a Pop-Up Cup tournament issue that revolves around players not getting their health regen after killing a player. 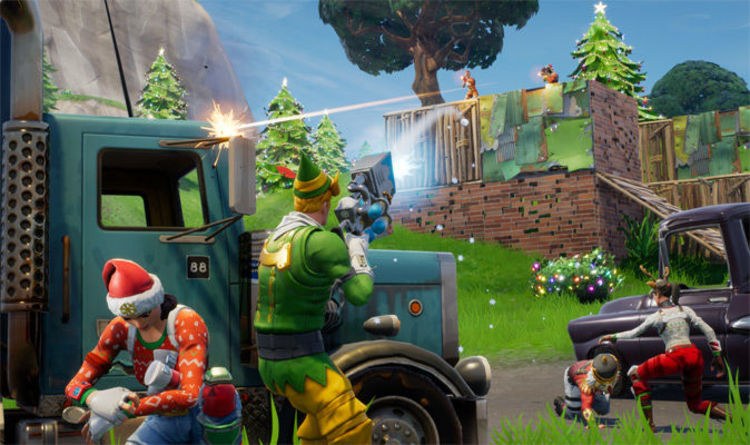 In Pop-Up Cup events a player is given 50 health, or 50 points of shield if on max health, for each kill they earn.

Team Liquid star Ryan ‘Chap’ Chap was one of the first players to run into the issue during a game where he was dealt 99 damage by a player he has just downed, but since the player bled out and wasn’t directly eliminated by Chap, he got no health back whatsoever.

In another instance, pro player Anthony ‘ZexRow’ Colandro downed a player cleanly, but didn’t get credit for the kill since the player disconnected before he could finish the kill. As such, ZexRow didn’t receive the health bonus even though he was the one who knocked the player.

Epic Games knew that the implementation of the rules might come with some growing pains, while the mode has already been used for the EU Winter Royale.

With an exploit like this gaining publicity, it’ll be interesting to see if Epic Games makes some changes before the North American iteration of the competition set to take place December 11-12.