While playing Squads in Fortnite Battle Royale certainly has its fun side, things can get a lot more difficult when players are randomly filled into a squad together and have no way to properly communicate.

Those who play Squad fills will know all too well how frustrating it can be to try and get a Victory Royale without a proper way to coordinate with teammates.

However, Reddit user ‘HullCoganFan’ has come up with strong ideas that would resolve all of these annoyances and make the gaming experience of Squads a whole lot better.

The first part of his proposal would be add a dedicated team chat wheel to every player’s interface, much like how one exists for doing emotes. This will allow for nonverbal communications to be sent out between teammates a lot more efficiently. 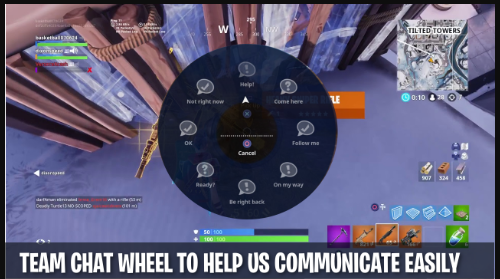 The second idea, stemming from the first, would be implement a feature that would display those call-outs directly on each player’s HUD and next to the name of the teammate that triggered it.

This would make it a lot easier for teammates to see each other’s call-outs because it would appear on everyone’s HUD and it would also catch the eye a lot easier than the way the current call-out system is set up. 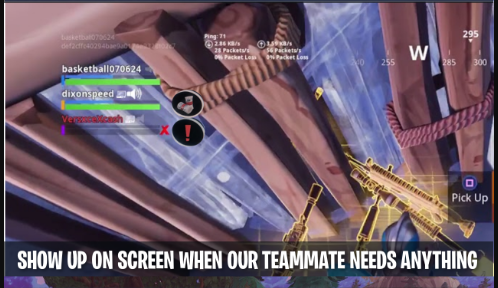 The third and final idea has to do with the markers that players can set on the map for themselves and everyone else in their team to see.

The idea is that players should be able to set danger/warning markers on the map the same way they can set directional markers, which would be a good way for teammates to warn each other about areas that they may have spotted enemies at. 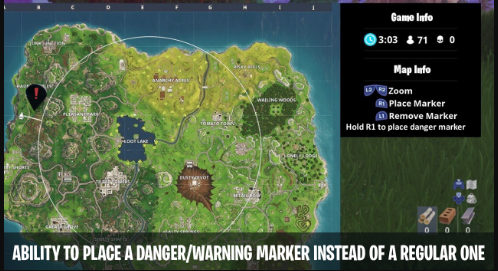 All in all, these ideas would certainly improve the gaming experience of playing Squads with players who do not have access to verbal, in-game communication.

This was certainly the motivational factor for the Reddit user to come up with this proposal: “As someone who does night shifts, playing fill is the standard. But these 3 ideas could make mine and everyone’s experience better, and could help win some games!”