Fortnite: How to explore the secret new Yeti cave in Season 7 - Dexerto
Fortnite

Fortnite: How to explore the secret new Yeti cave in Season 7

The launch of the brand new Season 7 in Fortnite Battle Royale has added numerous new locations to the map, including a secret cave in the snow biome.

One of the lesser talked about new locations compared to others, the new hidden cave is located on the coastline between Frosty Flights and Happy Hamlet, two brand new points-of-interest on the southwestern corner of the map.

The cave appears to be the home of a Yeti, which is a mythical ape-like mountain creature also known as Abominable Snowman in many cultures.

Players can reach this cave by landing near Happy Hamlet and then walking in the direction of Frosty Flights, but closer to the coastline rather than taking a direct path.

There are two entrances to the cave, which is completely underground. The first is a hole in the ground and the second is the main entrance leading in from the side. Neither has any special markings or indicators nearby, so players will have to stumble across them when exploring the area. 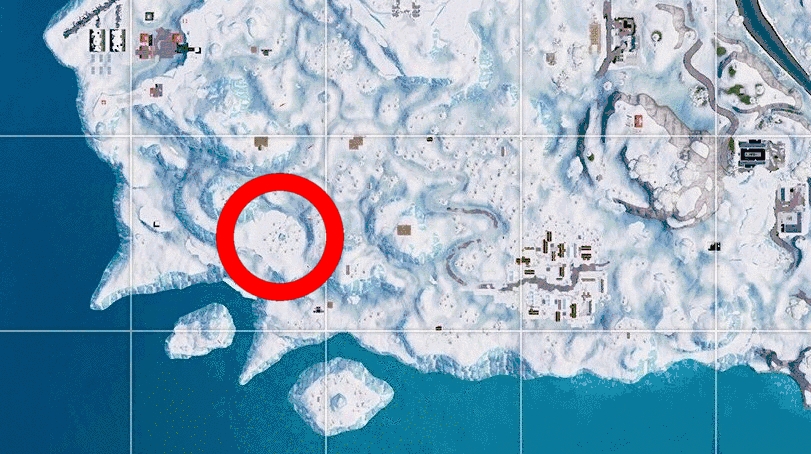 Once reaching the cave, players will find the interior filled with several structures like a small hit, fridge, port-a-potty, and more.

Although there is no Yeti living in the cave at the moment, the bones that are littered throughout the main entrance and the living essentials found inside to suggest that someone or something has lived there in the past. 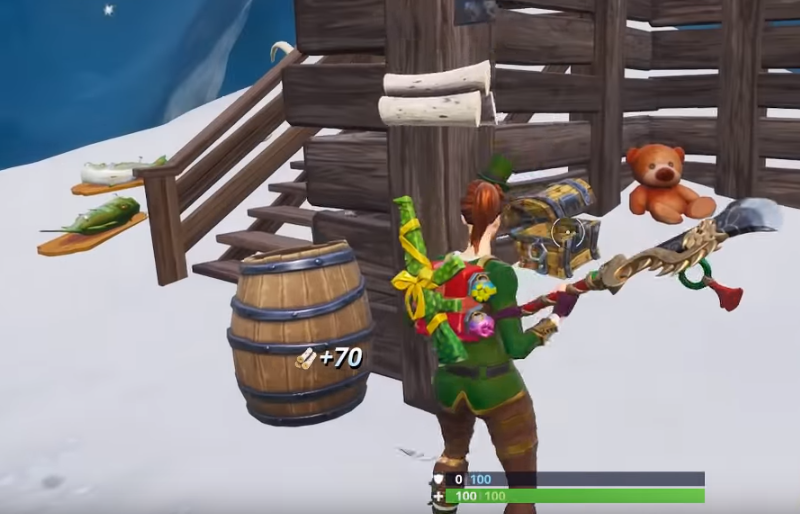 While this hidden cave is a cool new spot to explore on the Fortnite map, it offers a lot more than just a short adventure.

The cave contains an ample amount of loot, which can come in handy for anyone who find themselves around the area, especially since it’s likely not to have been looted since not many people currently know about the location.

There is also a plane stuck in debris in the tunnel of the higher entrance, which can be freed by destroying the rubble. This then offers players an easy way to quickly leave the area after looting the cave.

The video below, published by YouTuber VALtheVAL, shows players how to find the entrances to the cave and also offers a tour of the interior.