Fortnite Battle Royale has hit an impressive milestone that will be a huge positive for it in the midst of a growing rivalry with Apex Legends.

According to Geoff Knightley, the producer and creator of The Game Awards, Fortnite hit 7.6 million concurrent players on Saturday, February 16.

This amount of concurrents was good enough to be the best “non-event” day in Fortnite’s history, meaning a day during which there were no in-game events, competitions, or spectacles.

This comes on top of Epic Games officially confirming that the number of concurrent viewers during the recent in-game Marshmello concert peaked at a whopping 10.7 million players.

If there was a day for Fortnite to have its best “non-event” day, last Saturday makes perfect sense, considering it was the first weekend after the release of the highly popular v7.40 update.

The update introduced many features that players had been asking for into the game’s default core modes, such as players getting +50 health/shield boost and 150 materials for each elimination.

Meanwhile, this will also be seen as a hugely positive sign for Fortnite at Epic Games, especially since it has seen its place atop the gaming world recently challenged by Apex Legends, the new kids on the battle royale block. 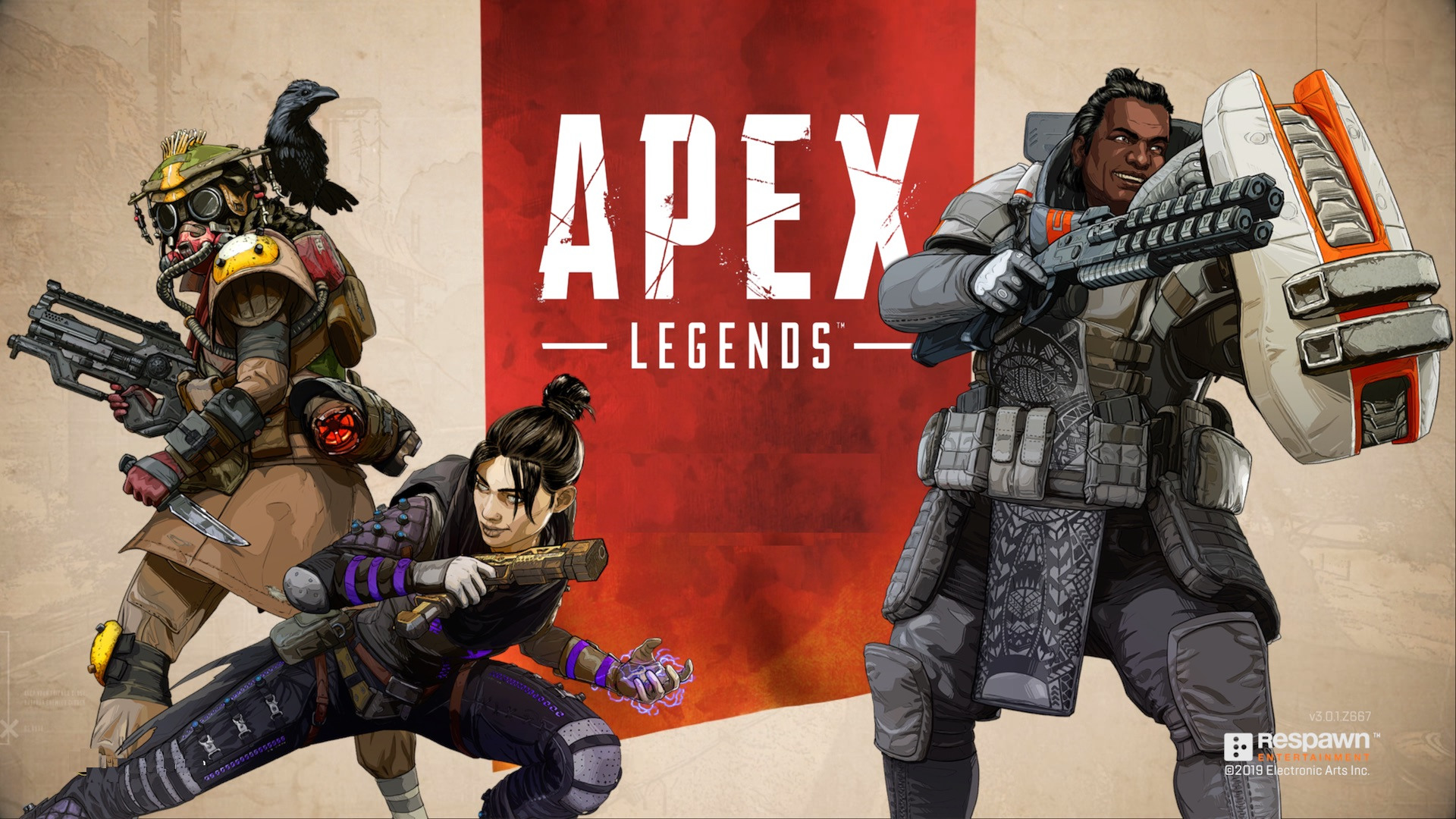 Whether or not Apex Legends can sustain this kind of success and challenge in Fortnite in the long-term, only time will tell, but at least Epic can be rest assured that players are still playing Fortnite at record levels.