Fortnite: Epic Games have teased the release of the all-new Driftboard vehicle [UPDATED]

While the Driftboard was originally supposed to be released with the v7.10 patch on December 18, Epic Games announced hours after the initial reveal that the vehicle would be delayed to focus on “quality of life changes.”

The release of the Driftboard has been delayed to focus on quality of life improvements. We’ll update you with more information once this vehicle is ready to drop into the Battle! :snowboarder::snowy_mountain:️

As we head into the third week of Fortnite’s Season 7, it looks like another new vehicle is on its way that fits right in with the winter theme of the new season.

Epic Games added the X-4 Stormwing to Fortnite at the start of Season 7 and just as players are still trying to adjust to its inclusion, another new vehicle is about to be added to the game.

On December 17, Fortnite’s in-game newsfeed updated to reveal that a new snowboard-like vehicle, called the Driftboard would be added to the game soon. 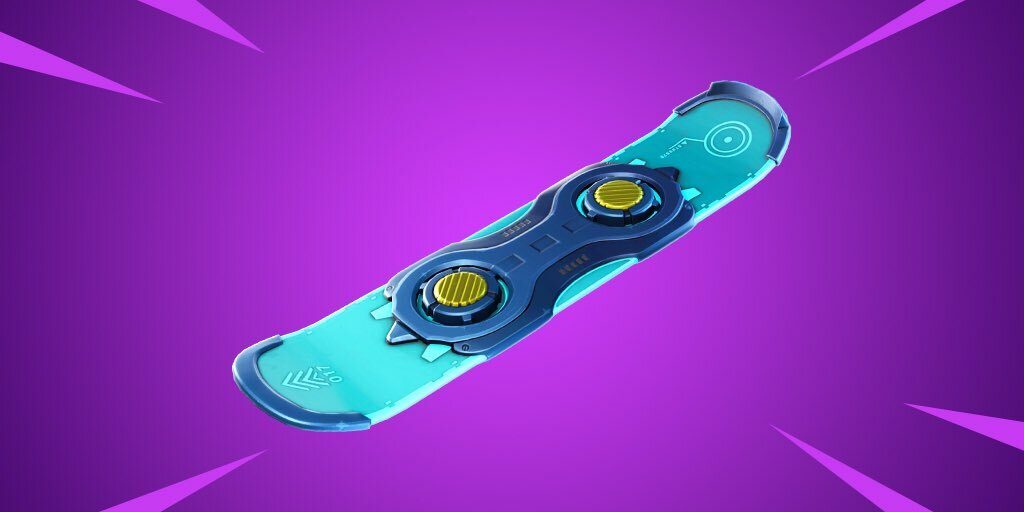 If that tease wasn’t enough, another tease went up on the official Fortnite Twitter account to get players even more hyped for the next vehicle to hit the game.

The introduction of the Driftboard is coming at a time when mobility in Fortnite is at an all-time high. Between Grapplers, the newly-released X-4 Stormwing, the other three vehicles that were already in the game prior to Season 7 and now that Driftboard, players should have no problem traversing the map.

The question now turns to how rare the Driftboard will be and how it will fit into the ever-changing Fortnite meta.

While not confirmed, the new vehicle will likely be added with the v7.10 update that is expected to be released on December 18.

As always, make sure to follow us @Dexerto on Twitter for more up-to-minute updates on the upcoming patch and everything else Fortnite related.