The new season of Fortnite is upon us and with it came a bunch of data for miners to sift through which led to the uncovering of a new consumable item possibly on the way.

Fortnite has its legion of fans who like to dissect every crevice of data for any hints of upcoming skins, weapons, items and more, the method is great for letting fans know what Epic Games might be up to.

The discovery comes from Fortnite leaker ‘FortTory’ who found a file named ‘BigPoppy_Pop’ under the Consumables folder in the larger cache under Items.

So far there isn’t anything official released from the Fortnite developers to tie to the file, but fans are already speculating that this could be a future shield consumable that is a tier higher than the Shield Potion.

BigPoppie_Pop could be alluding to the next stage of the protective consumable that provides the player with a larger chunk of shield which would presumably be 75 to 100 shield points. 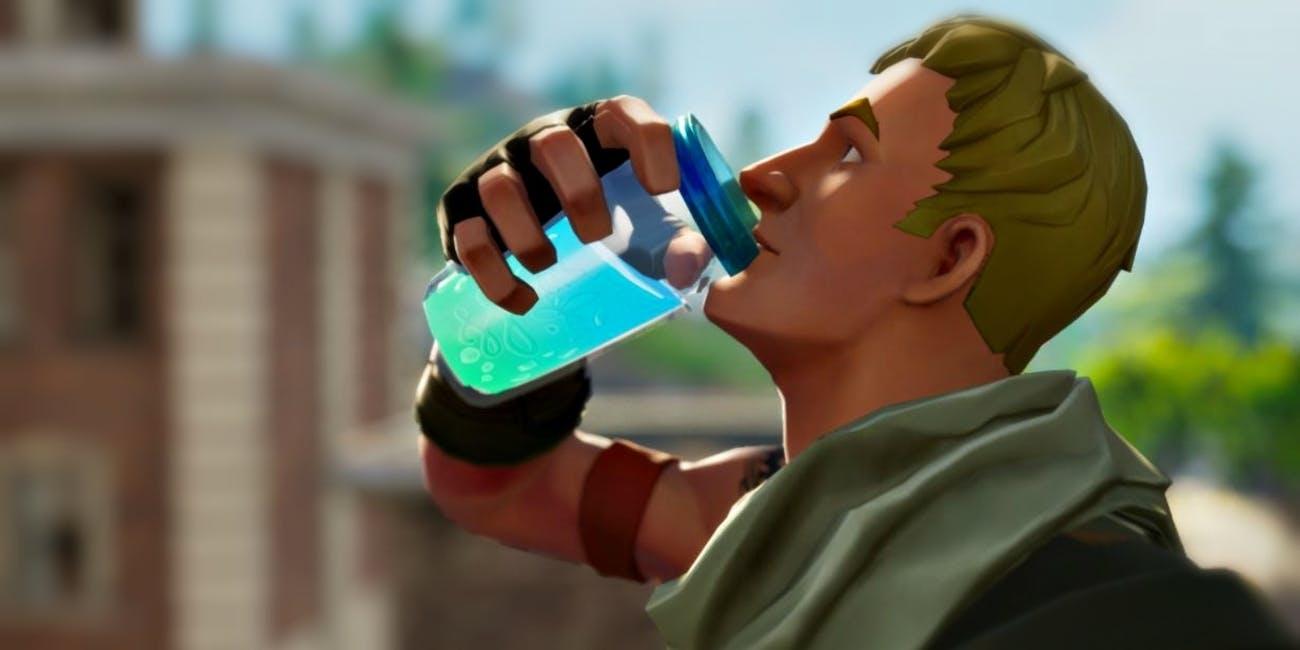 Late-game is all about keeping your blue bar full, another shield item would be helpful for a lot of players.

The files are rife with intriguing names from ‘CosmeticVariants’ to ‘Backpack_Pets_GingerbreadMan’ that hint to possible future releases, but time will tell what Epic Games decides to go through with.

What players do have in the meantime is everything in Season 7, including new items, modes, and areas of the map to explore.