Three new weapons are potentially coming to Fortnite and were revealed through a data mine.

The Heavy Sniper, a Rail Sniper and a Break-barrel Shotgun were uncovered by the developers at XDA.

The Heavy Sniper is available in the Save the World mode and has been rumored to make its way over to the Battle Royale.

It is yet to feature in the PvP side and Epic might be having trouble with the balance of the weapon. The Heavy Sniper will be capable of damaging through walls, causing a lot of issues in the build-heavy Fortnite. 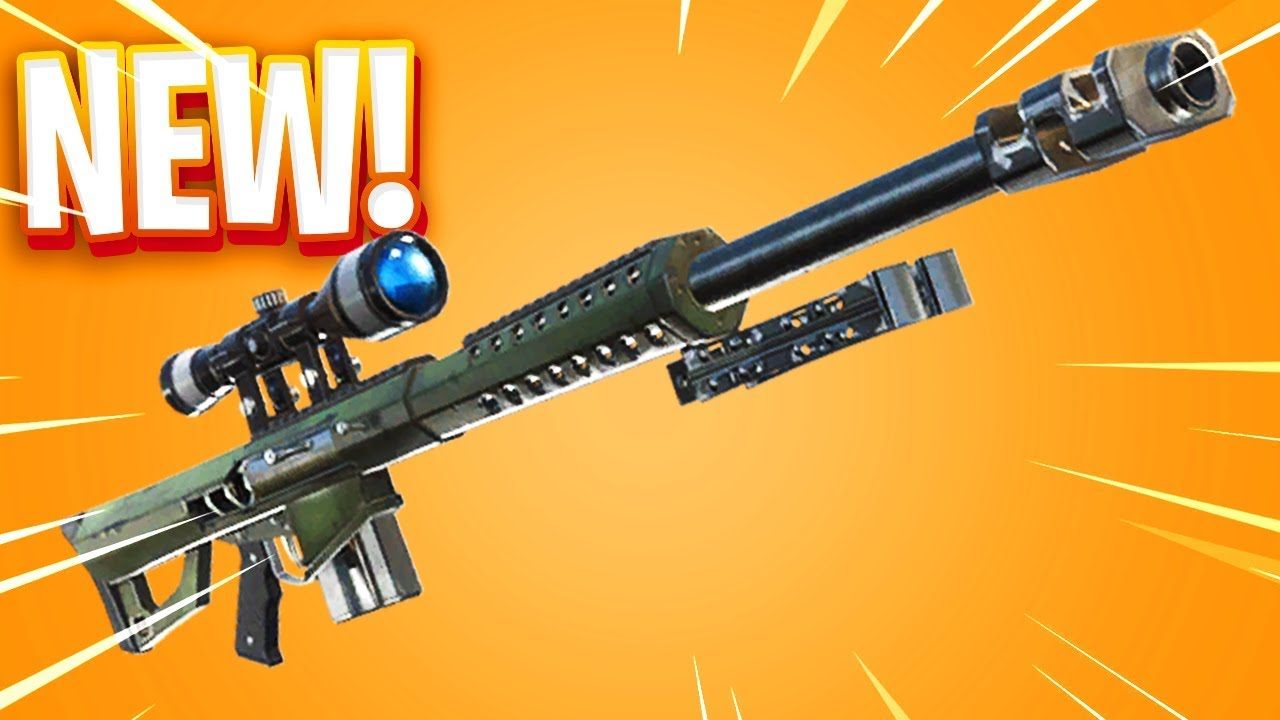 No information is available on the other weapons, though their names offer hints at their functionality.

Railguns use electromagnets instead of an explosion and tend to be represented in video games as something that needs to be charged to fire.

Halo 5 features a railgun sniper that fires after holding the trigger for a brief period.

A break barrel shotgun folds in half to reload and tends to be represented as an older, double-barreled weapon, but video game examples do not offer a consistent style of gameplay.

Excitement should be tempered since it is not a guarantee that the discovered weapons will make it into the final game.

XDA explained why the data-mining is not a confirmation of new weapons.

Keep in mind the items we found below are new in this update compared to v5.1. However, they might have been in the game previously and later removed, only to return in this release. Furthermore, Epic will sometimes add these items without actually releasing them, so even though they are in the files they might not actually make it into a live build of the game.

Everything we know about Yelan in Genshin Impact: Abilities, weapon, more