A new type of Sniper Rifle may be coming soon to Fortnite: Battle Royale.

Data miners have found the statistics and description for a ‘Heavy’ Sniper Rifle in recently uncovered game files, which suggests that it could be the next weapon added into the game.

This new Sniper Rifle was first reported by  ‘Storm Shield One,’ a trusted Fortnite stat tracking website and item database.

Although the files for the weapon contain only a generic image, there is a description that sounds official enough to be the real deal.

Sniper Rifle: Heavy. Powerful and accurate rifle with a bolt-action mechanism with an extremely slow reload. Shots pierce through the first wall it hits.

Also uncovered is an extensive list of statistics for the new weapon, all of which can be seen below. 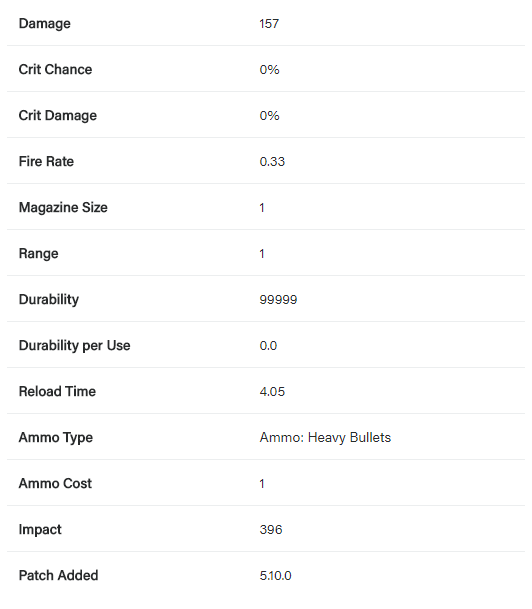 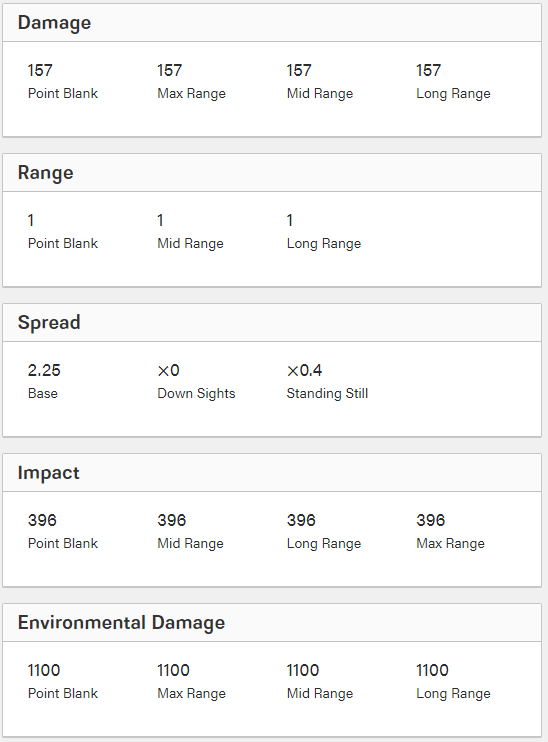 Should this ‘Heavy’ Sniper Rifle indeed be added to the game, it would be the third new weapon introduced during Season 5, joining the standard and Compact SMGs.

It will also be the first ever non-explosive weapon in Fortnite that will be able to pierce through walls, which may add an interesting new dynamic to the game.

Since Epic Games has not yet confirmed or announced this weapon, it is not clear when or if it will be released.