Creative Fortnite fans have been busy devising weapon concepts which are not yet in the game, but could potentially be excellent additions.

There are a lot of very passionate and imaginative Fortnite players, and due to Epic Games’ willingness to implement fans’ ideas in the past, more and more fan-made concepts have popped up on social media.

While most of these concepts are for items like skins, pick-axes and consumables, there are also some excellent weapon concepts which we wouldn’t be surprised if Epic added at some point in the future.

The most recognizable weapon in the world is yet to make an appearance in Fortnite, but this concept of the Russian Kalashnikov rifle by u/idothingssometimes is a pretty good impression of what it could look like. 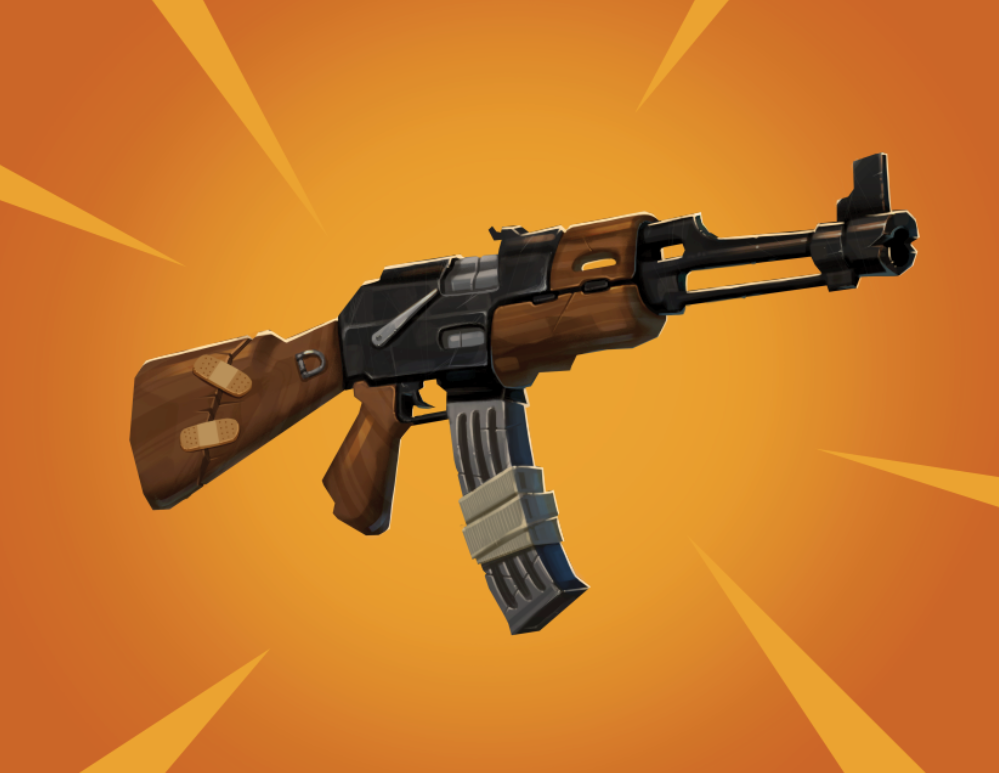 The compact little brother of the AK-47, the AKS-74u, could make for a brilliant addition to the sub-machine category. 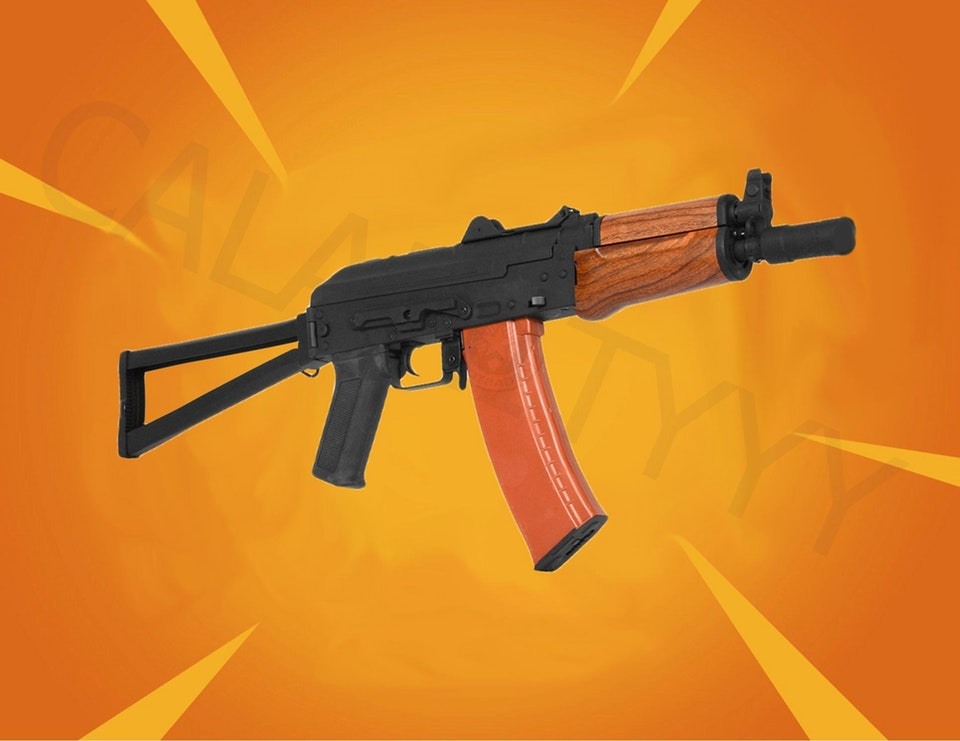 Another potential SMG option would be the Vector – as shown in this concept from u/thecrimsondev. Epic Games recent added a legendary SMG however, so the chances of either of these SMG’s being added is not so high. 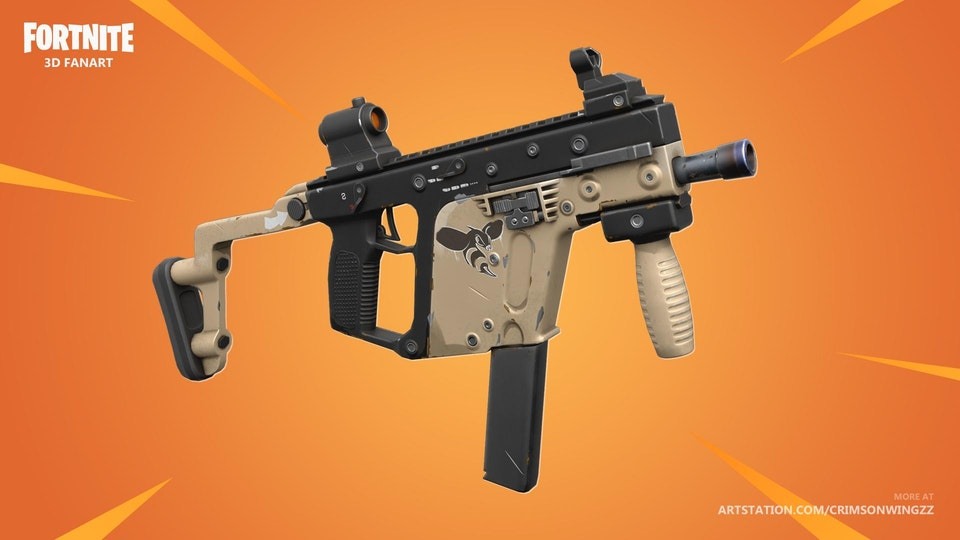 A bit more of a novelty weapon idea, this Paintball Gun concept from u/Qpaniic would make for some very colorful gunfights. 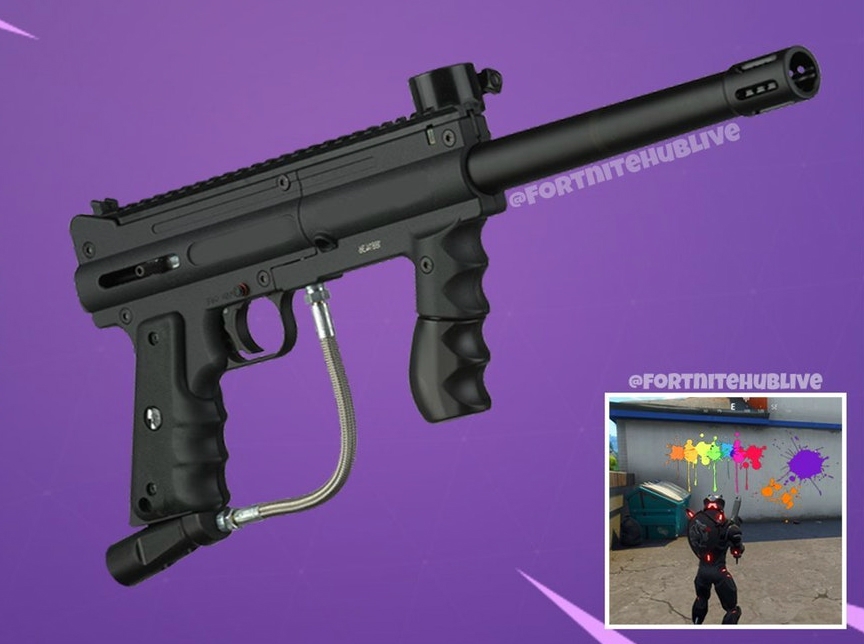 A more ambitious concept, this Railgun idea from u/DeadYen would “fire a pulse which penetrates all wooden objects and has a 30 second recharge time.” 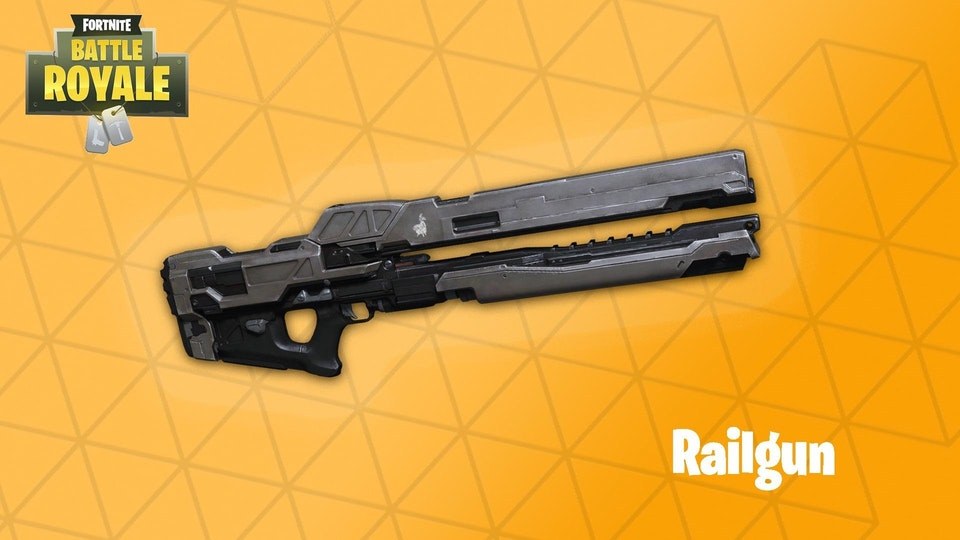 One of the all time great weapons in multiplayer shooters, the Halo Battle Rifle holds a special place in the heart of many gamers – and would love it to make an appearance in Fortnite. 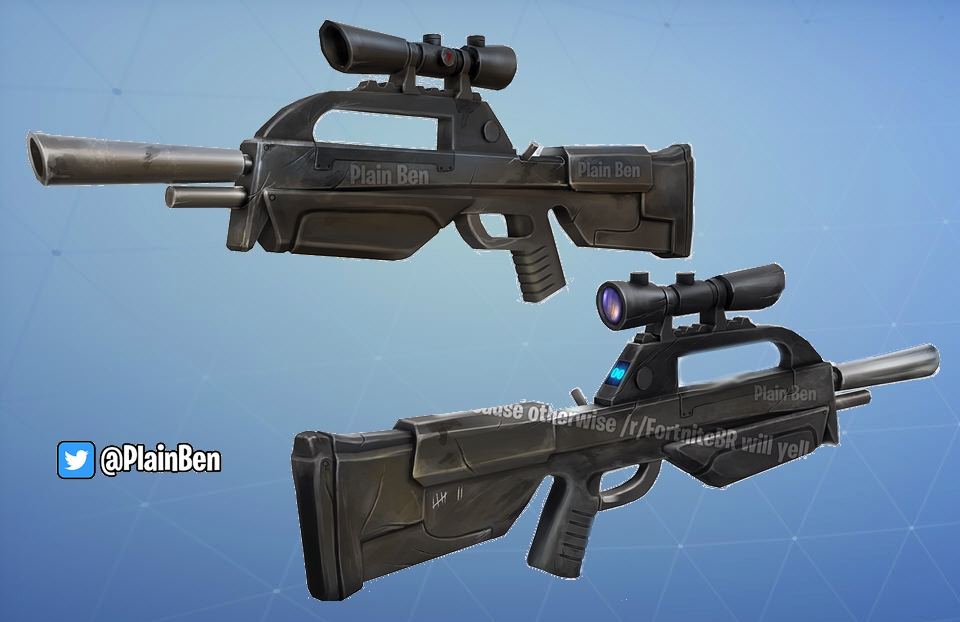 A more reasonable Rifle request might be a semi-auto rifle (u/RealSkylitPanda), of which there are none currently. The only semi-auto’s in Fortnite are all scoped, with a slow fire rate. Perhaps a fast firing semi-auto, unscoped, could have a place in the meta. 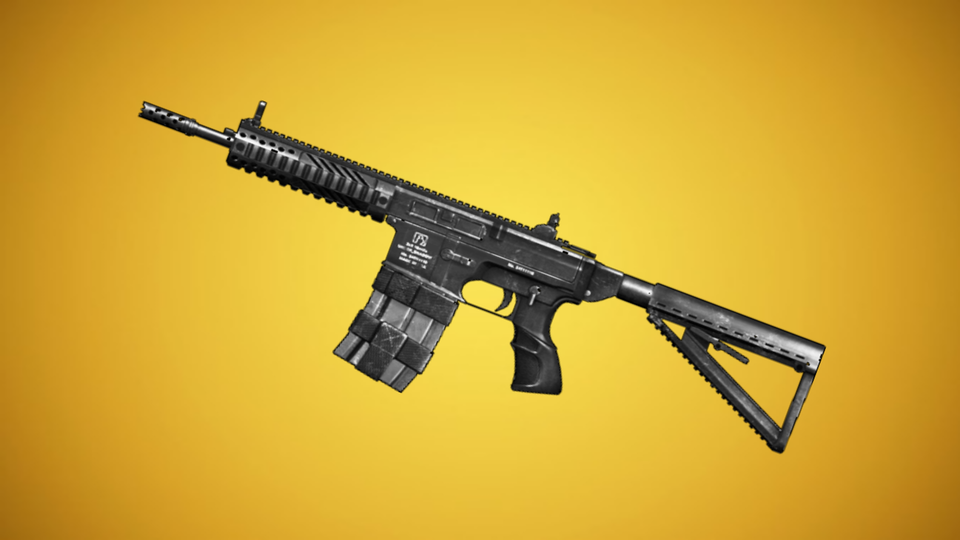 Finally, not a gun concept this time, but a new throwable. This incendiary grenade devised by u/thebeanhasarrived would be able to burn down opponents builds as well has deal damage to enemies. 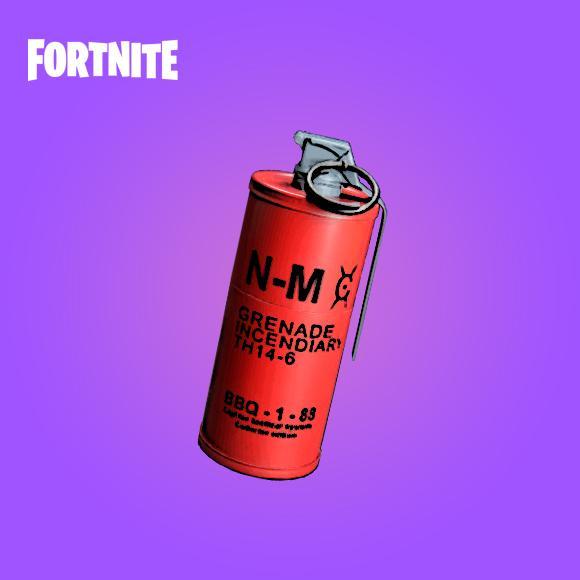 Epic Games is constantly working to add new items and weapons to Fortnite in an effort to keep the game fresh, especially for those passionate fans who have played hours and hours on end.

Of course, considerations of balance and gameplay must be taken into account when deciding on new weapons and equipment, so Epic will be careful not to add something potentially game-breaking – no matter how fun.