The Fortnite community is set to welcome the third vehicle after Epic Games announced the Quadcrasher.

Following in the footsteps of the cart and ATK, the Quadcrasher looks set to cause some major destruction to structures with a battering ram on the front.

Announced via Fortnite’s in-game MOTD the day after update V6.02, it’s unclear when we’ll see the vehicle added to the game with Epic Games unlikely to drop two patches in one week.

The quad bike design certainly lends to the theory that it’ll be speedy, with the official description making it sound like it’ll be a lot of fun.

“Charge the boost to crash through structures or get some air!” 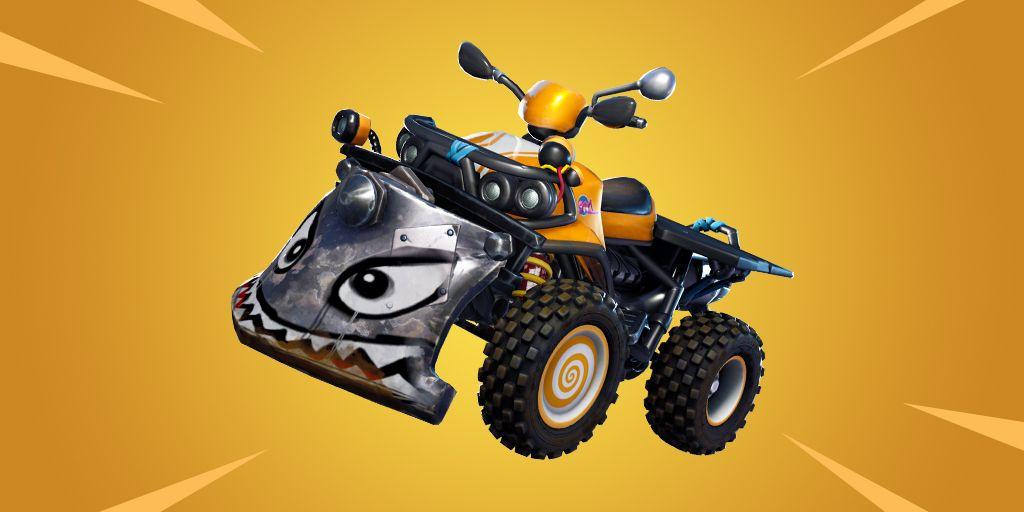