The format and prize pool breakdown for the $3 million Fortnite: Battle Royale Pro-AM Tournament have been revealed.

Taking place at the Banc of California Stadium in Los Angeles, the Fortnite: Battle Royale Pro-Am Tournament will feature 50 streamers and content creators pairing up with 50 celebrities from different backgrounds.

Although a prize pool of $3 million will be offered by Epic Games for the tournament, all of the proceeds will go towards different charities chosen by the winning teams following the event.

Even though a massive amount of hype was generated for the Pro-AM, not much was known about the actual format prior to the tournament until right before.

With just minutes to go before the competition kicked off, it was announced that a total of three matches will be played on-stage for viewers to enjoy.

The first match will pit all of the players against one another in a Solo’s game, with the second being the first look at teams playing together for a chance to warm-up. The final match will be the one that counts towards the placings for the $3 million prize pool.

The full prize-pool breakdown can be viewed below, with more information on the Fortnite Pro-AM including teams, live stream details, and much more found right here. 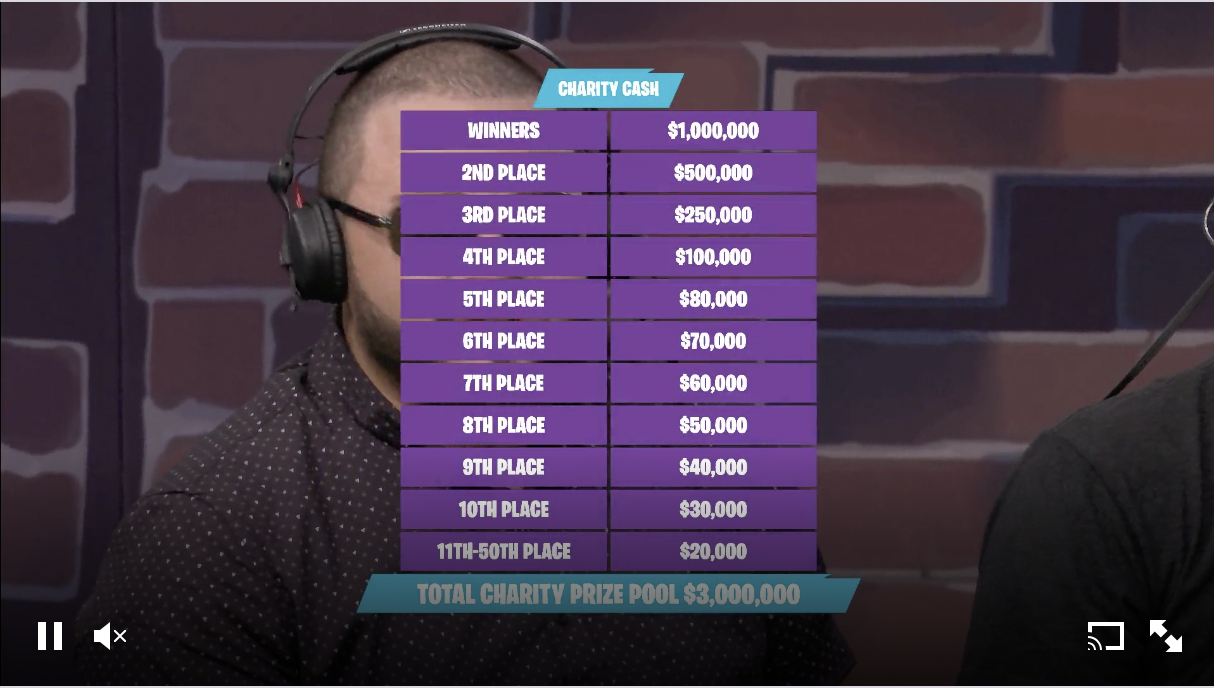 How to claim League of Legends Arcane Twitch drops

TikTok Halloween Food: 5 viral recipes the internet is obsessed with