One of Fortnite’s most unpopular mechanics is set to return to the battle royale title, as Epic Games announced that Glider Redeploy will make an appearance in the V7.20 update.

The mechanic allowed players to pull out their glider any time they jumped or fell off of a structure, meaning that fall damage was essentially removed from the game.

Glider Redeploy was an extremely unpopular addition to the game, with many calling it overpowered and saying that it ruined Fortnite. Developers Epic Games eventually relented and took it out of the base gamemode, however it remained in Creative Mode and some Limited Time Modes. 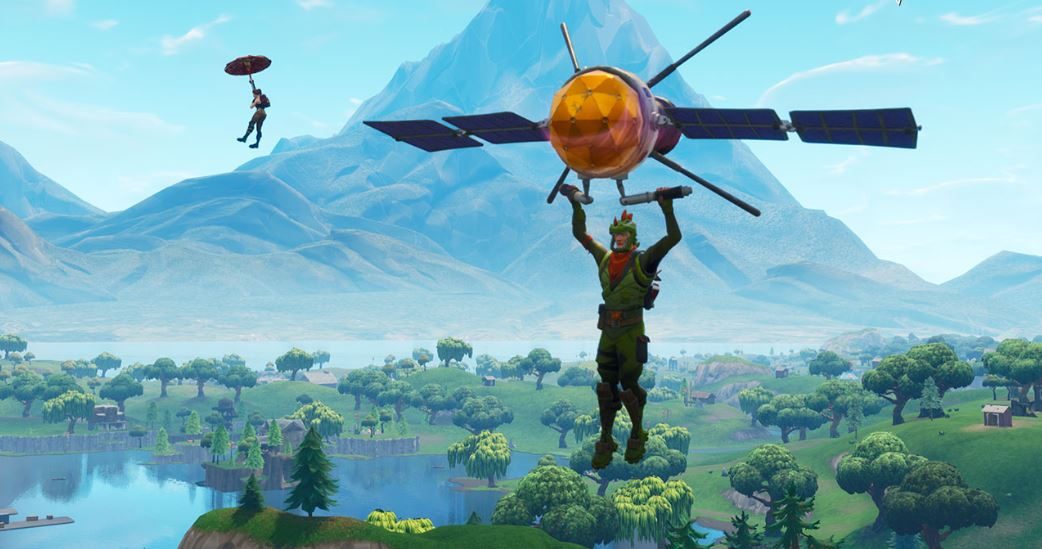 Glider Redeploy was an unpopular addition to Fortnite.

Now, Glider Redeploy is returning in the form of an item, with Epic Games stating that the item is there to “provide mobility and utility, but in a form that can be balanced and iterated upon.”

The Gliders item will take up an inventory spot and will be found in normal loot sources such as chests, supply drops and as floor loot.

The item will take up a slot in your inventory, but doesn’t need to be actively selected to use. The Glider will have a limited number of charges much like Balloons or a Rift-to-go, but Epic Games have yet to reveal how many it will have.

We're bringing back Glider Redeploy in v7.20 as a new item, find out more information in our blog https://t.co/JU6RyXMxz5

Epic Games say that “an alternative implementation will help in solving some of the negatives” that fans had previously found in the mechanic, and state that they will be watching the item closely and adjusting as necessary.

Fortnite’s V7.20 update is expected to drop on either January 15 or 16, however it’s not yet been confirmed which day it will go live.