Starting off a match in Fortnite Battle Royale without a weapon often spells danger, which is why looting at the beginning of matches is one of the most important things to do.

Part of that phase of looting is quickly finding and opening up Chests, each one of which is guaranteed to contain some sort of weapon.

However, often times, multiple players will be going for the same Chest, which means that whoever manages to pick up the weapon first almost always ends up eliminating the other.

A new and easy tip has surfaced on Reddit which gives players a very simple yet crucial piece of knowledge when it comes to looting Chests for weapons.

According to the video, and the comments corroborating it underneath, weapons that pop out of Chests almost always go towards the left side, so the right side of the player opening it from the front.

Knowing almost exactly where weapons fly out when opening Chests can turn out to be game changing knowledge in several instances. For one, when two players are going for the same loot, the one who is aware of this tendency has a huge advantage.

Even if its not that type of situation, picking up weapons faster from Chests could help players who have enemies nearby or are being chased and don’t have a gun to protect themselves. 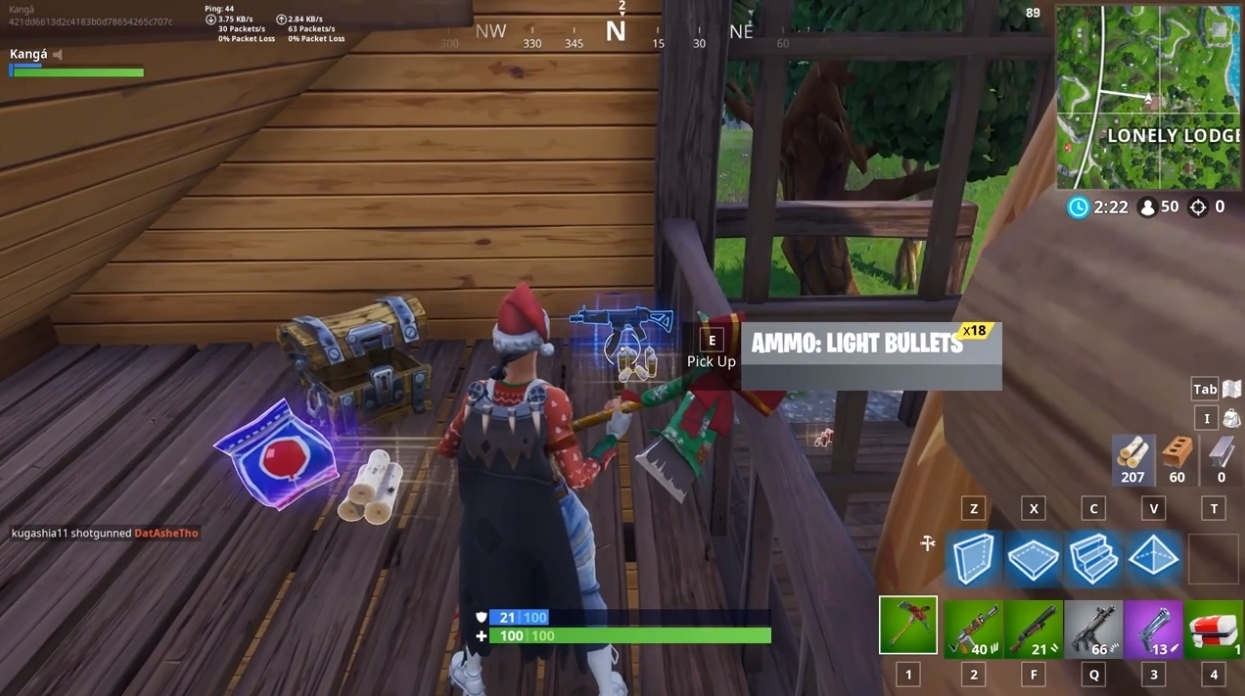 Either way, this information files under the simple yet important facts to know about Fortnite category, as it could considerably help players survive the hectic early moments of matches, especially if they choose to land in a busy location such as Tilted Towers.

Just by knowing where the weapon is going to land and pointing your cursor in that direction ahead of time could save crucial seconds, and those seconds add up to make a difference.