It appears that a brand new set of cosmetic items is coming soon to Fortnite: Battle Royale

Data miners have discovered the “Yellow Speedy” set, which includes an outfit skin, a pickaxe, and a glider, all with a yellow themed design.

Here are the leaked images of the Yellow Speedy set, courtesy of data miners ‘@sky_veter‘ and ‘@StormLeaks.’ 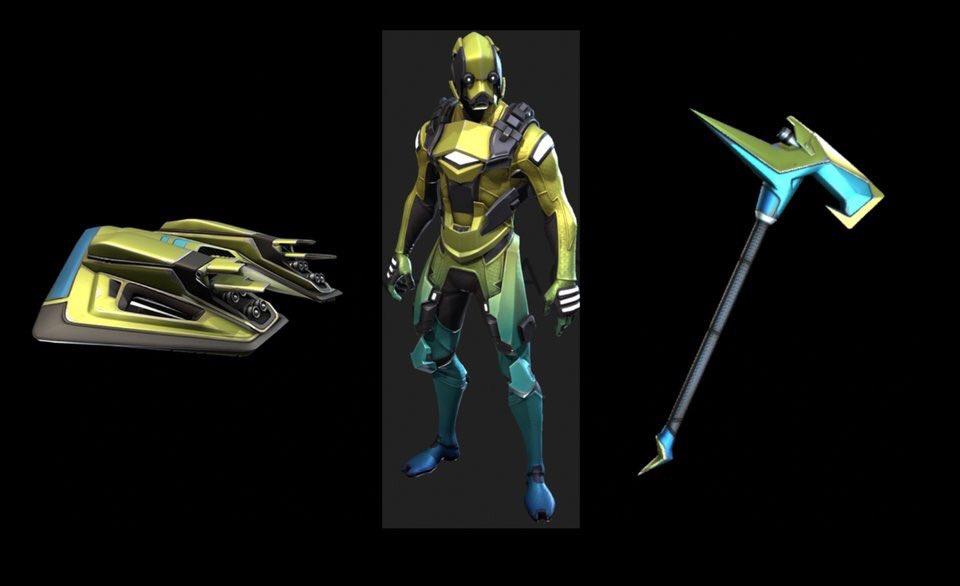 As of now, the data miners have been able to obtain detailed, in-game images and footage of the glider, which is being called ‘Speeded Yellow.’ 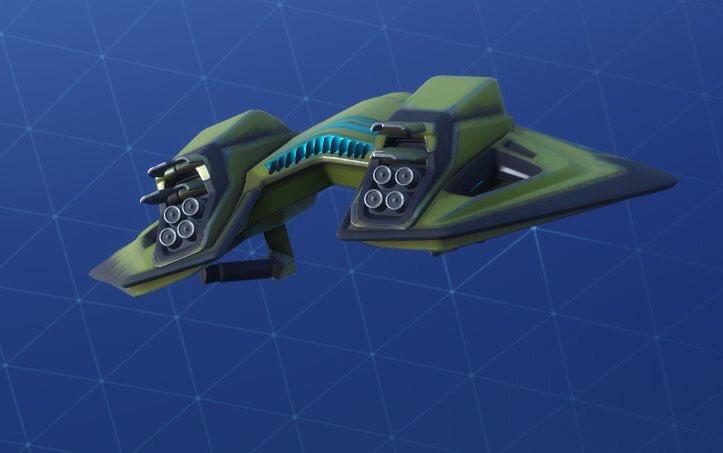 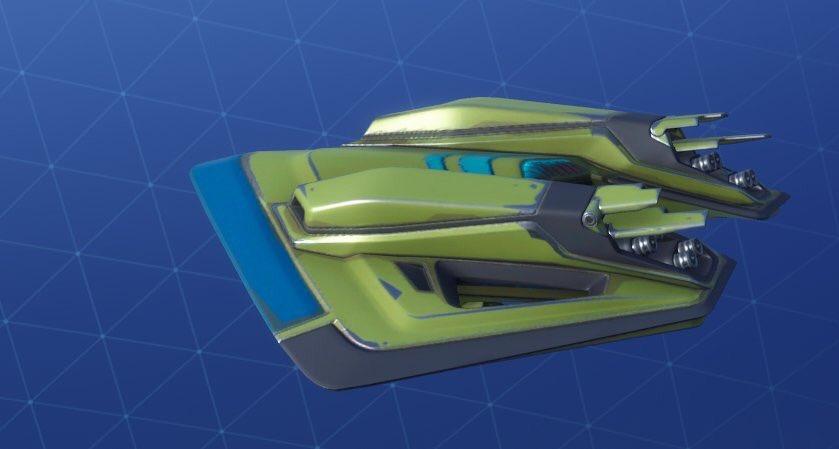 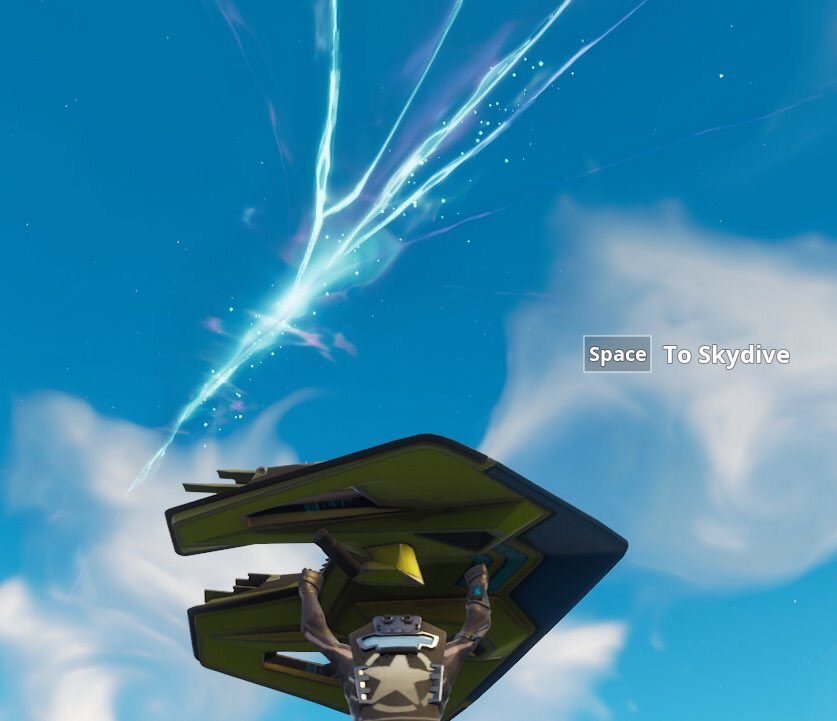 Players may find some of these cosmetic items to be very familiar, and that is because a different version of them already exists in the game.

The ‘Vertex’ outfit skin and its corresponding pickaxe and glider are very similar to the newly leaked ones, with the main difference being the color scheme. 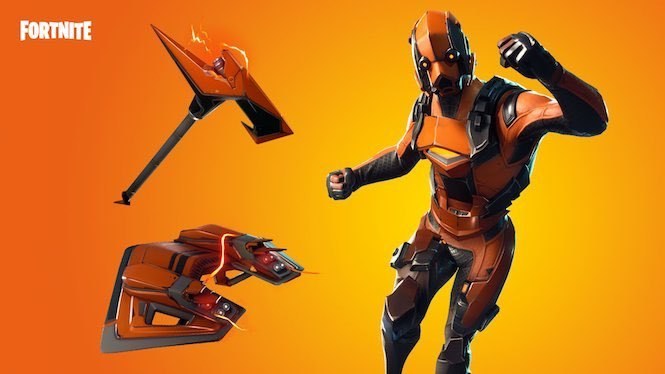 If they are added to the game, it will likely happen at some point after the v5.30 Update, which is scheduled to go live on August 23.