Fortnite’s biggest names will gather in Australia for the Summer Smash on January 27.

The Fortnite Summer Smash will have a pro-am event taking place during the Australian Open tennis tournament and the names of the participants are starting to be revealed.

Americans DrLupo and Valkyrae will join local content creators at the event. “This is my first time visiting Australia and I can’t believe I’m here attending the Australia Open while also playing Fortnite with so many incredible people,” Valkyrae told Tennis Australia. 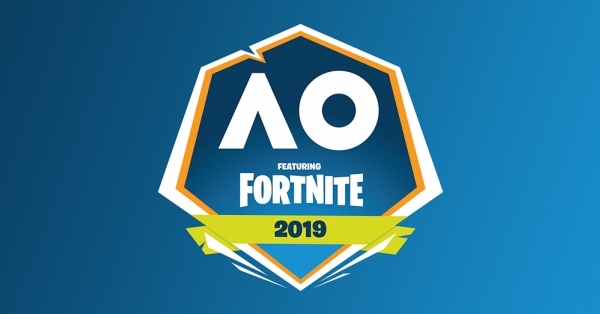 AlexAce and MrWoofless are also North Americans making the long flight down under and will be joined by the UK’s Vikkstar.

Representing Australia at the event will be Lachlan, Lazarbeam, MrFreshAsian and Muslek – all of New South Wales, and Victoria’s own, Loserfruit.

The pro-am will begin after the Grand Finals of the $400,000 Fortnite Summer Smash singles tournament.

The Australian Open claimed the biggest names of “Fortnite, entertainment and sports” will be at the pro-am, so only the Fortnite portion has been revealed so far. With one of the biggest tennis tournaments in the world taking place in the same building, some famous athletes may also make their way to the roster soon.