All the Unreleased Fortnite Skins and Cosmetics from the V5.2 Leaks - Dexerto
Fortnite

All the Unreleased Fortnite Skins and Cosmetics from the V5.2 Leaks

There are only a few leaked cosmetics and items left to be released from Fortnite’s recent V5.2 patch files but they’re also some of the most exciting!

With the official release of the the highly anticipated Whiteout outfit, Overtaker outfit, Cyclone glider and White Squall glider on August 16, the skins listed below are all that we are aware of that is left to be released before the V5.3 update.

First and foremost comes the P.A.N.D.A Team Leader outfit that has kept everyone on the edge of their seat since it was first leaked.

With its “Legendary” rarity, and its similarities to the ever popular Cuddle Team Leader outfit, expect to see a great deal of players purchase this item no matter the cost!

The only other outfit that we are aware of that is yet to be released is called Sushi Master.

This outfit has a rarity rating of “Rare” and shows a character wearing what seems to be a martial arts outfit: 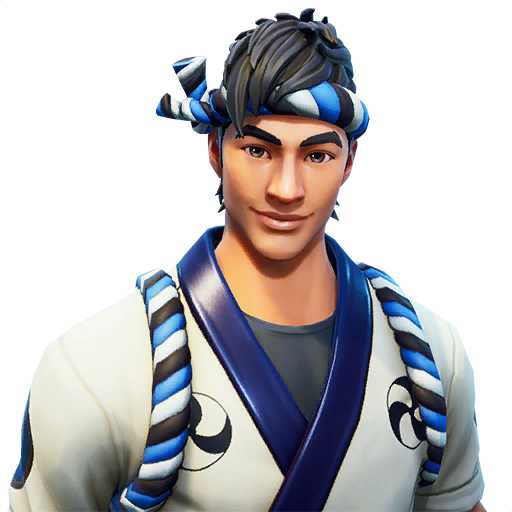 The release of the Cyclone and White Squall gliders means that the only leaked glider yet to be released is the Uncommon “Flying Fish”.

There’s a similar story with pickaxes – the Lane Splitter and Ignition were part of the Overtaker and Whiteout sets so the only axe left to be released is the Rare “Filet Axe”. 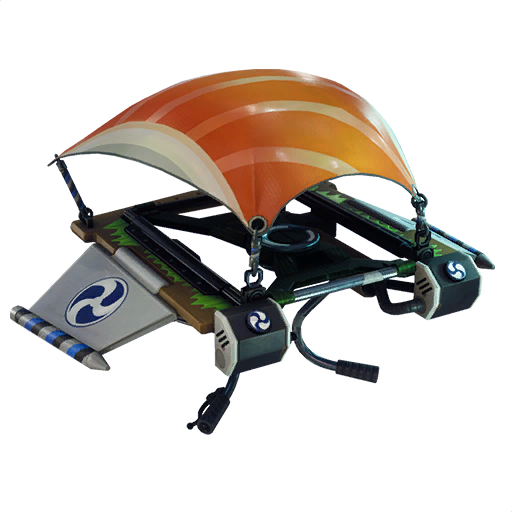 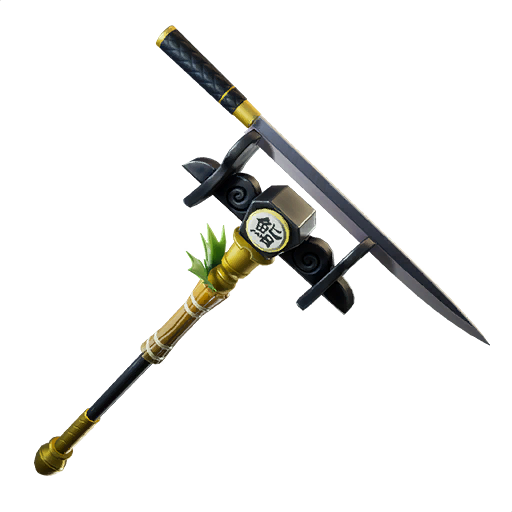 As for back bling, we still have the Chef’s Choice and Bamboo to look forward to! Chef’s Choice will be a Rare item while Bamboo is classified as Legendary. 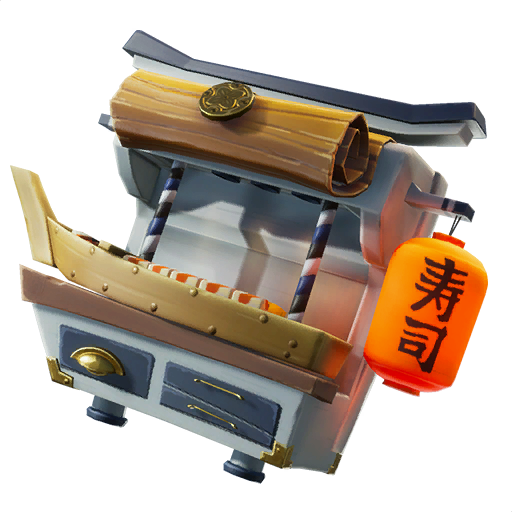 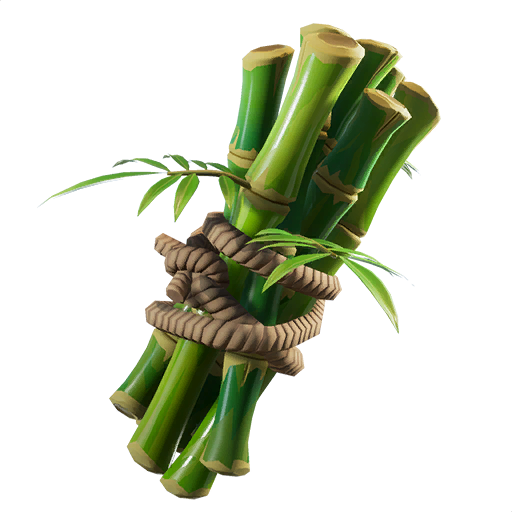 It is always possible that more skins, cosmetics and items have slipped through the fingers of various data miners but it seems likely that these are the final few items yet to be released before the next update.

You won’t have long to wait, though, as the next patch is expected to go live on Tuesday, August 21.