14 Days of Fortnite Day 9 challenges and reward have leaked

Epic Games’ 14 Days of Fortnite sees players completing hilariously inane tasks around the map that will reward them with a holiday-themed offering during the festive season, and the latest challenge and its prize have leaked.

Fortnite has been on a tear this holiday season, giving fans everything from Christmas themed skins and emotes to a completely new Creative mode to its game; as the season of giving winds down the developers are sneaking a few more gifts for players that complete their daily challenges.

In a new leak, the task and reward for Day 9 of the 14 Days of Fortnite have been uncovered and the reward that goes along with it seems to be a snow globe inspired add-on.

The challenge is simply to “land tricks at nine different named locations.”

Upon completing the challenge the player is rewarded what looks to be an emote of a snow globe encapsulating a cabin in a snowy setting.

The leak focuses on player’s completing “tricks,” although no vehicle or medium for doing so was specified. 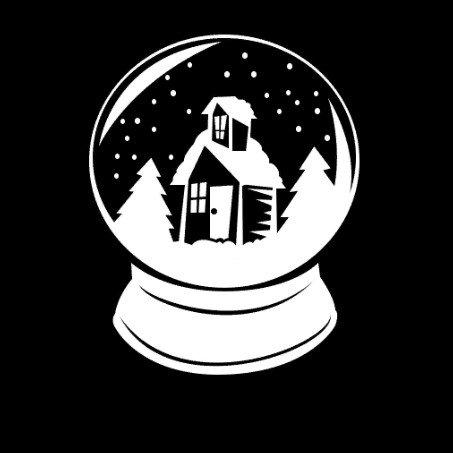 The result of encrypted leaks for the reward of Day 9’s challenge.

It’s still in the cards that Epic Games might make a last-second change to the challenge for Day 9, and updates will follow should that be the case.

Whatever the challenge may be will hopefully go without a hitch unlike previous iterations that saw a hotfix issued for player’s going unrewarded.