The next FIFA 21 Team of the Week, TOTW 9, is now live in Ultimate Team ⁠— here’s everything we know about the new upgraded team.

Last week’s TOTW, the eighth in FIFA 21, was undoubtedly the best we’ve seen yet, so it’s going to be a tough ask for Team of the Week 9 to go one better.

Forwards weren’t the only stars to shine this week either. Tottenham shot-stopper Hugo Lloris and Everton’s Lucas Digne could get in-form cards, while Monaco centerpiece Cesc Fabregas pulled the strings in a 3-2 win over PSG.

Here’s everything we know about the mid-week promo, including when the newest Team of the Week lineup will drop in FIFA 21 Ultimate Team, possible in-form card leaks, and how Dexerto’s weekly TOTW predictions matched up.

Cristiano Ronaldo could get his first FIFA 21 in-form in TOTW 9.

The following is the entire TOTW 9 squad, featuring Cristiano Ronaldo and more.

Team of the Week 9 start time

On November 25, FIFA publishers EA SPORTS will release the ninth batch of Team of the Week cards for this year. The TOTW 9 promo will begin at 6pm (UK time), as per usual.

These boosted TOTW 9 player upgrades will be announced at the same time as they drop in-game. Keep your eyes peeled on our official Twitter account — we always make sure to share the new FIFA 21 team as soon as it’s live.

While you wait, make sure you check out Dexerto’s TOTW 9 predictions. We’ve compiled a list of all the players that could get those IF cards this week; let’s see if you agree with our tips.

Here’s our list of predictions. Once the official team has been released, you’ll be able to see how many we guessed correctly:

So, there you have it ⁠— Dexerto’s full list of predictions for Team of the Week 9. Once we have our hands on the confirmed list of upgrades, we’ll be sure to add them to this article and let you know. Until then, enjoy a few games of FIFA! 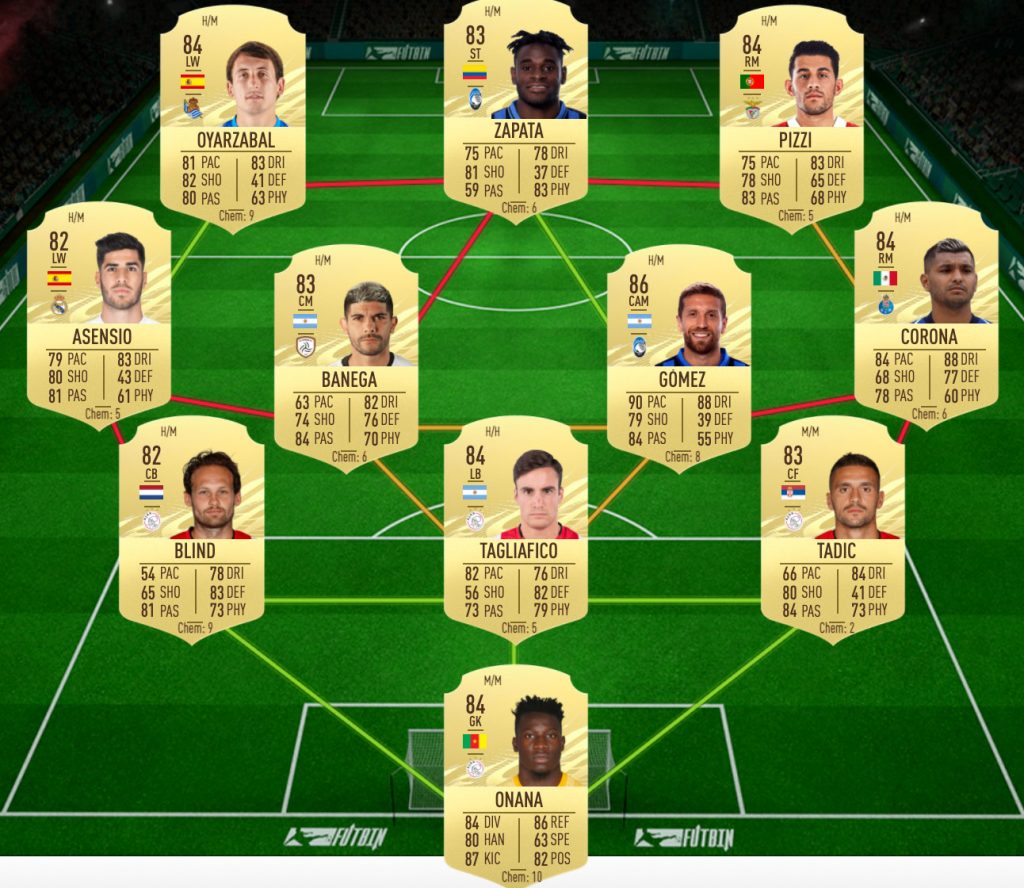 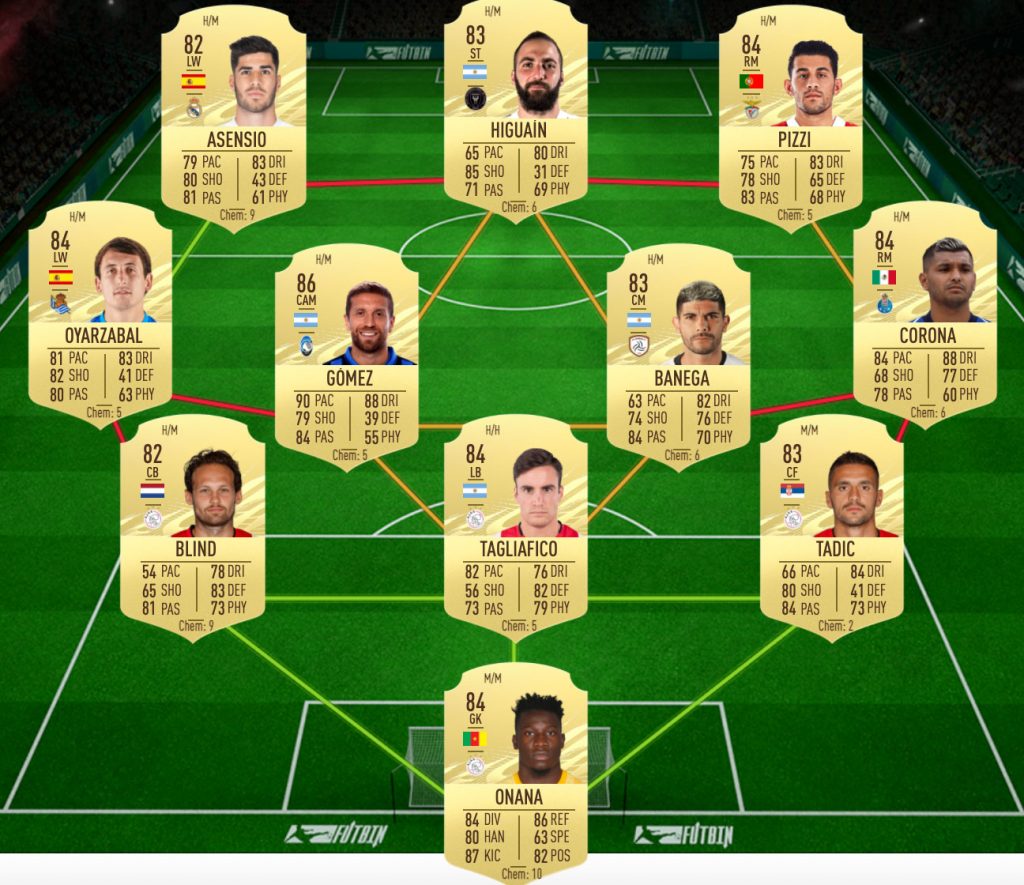