Team of the Week is back, again, in FIFA 21 Ultimate Team and if our predictions are right, it’s shaping up to be a pretty interesting set of cards.

After many leagues around the world took a brief hiatus for an international break, they’re now back in action with a return to domestic football.

In the Premier League, Liverpool blew away Leicester City to solidify themselves at the top of the table while Tottenham Hotspur stifled Manchester City to grind out a solid win. Further afield, Borussia Dortmund’s Erling Haaland celebrated his Golden Boy award win with four goals, while Cesc Fabregas inspired a monumental comeback for Monaco against PSG.

Players from these games all feature in our Team of the Week 9 predictions, as well as plenty others. So, let’s get into it.

As mentioned, Haaland and Fabregas get TOTW nods for their heroics – while Hugo Lloris joins them thanks to Tottenham’s clean side against Guardiola’s City.

Yannick Carrasco bagged Atletico Madrid’s only goal in their 1-0 win over Barcelona, and his Man of the Match heroics earn him a spot. As do Lucas Digne’s two assists in Everton’s win over Fulham.

Further afield, Aleksandar Dragovic grabbed a late winner for Leverkusen, and Atiba Hutinchosn managed to score and chip in with an assist for Besiktas – so they’re both in as well.

As always, this list is made up purely of who we think will grab a Team of the Week nod, and while its based on stats and performances, EA do have their own plans.

Team of the Week 9 will be released on Wednesday, November 25 at 6 pm GMT, so, we won’t have long to wait to see as to who makes the cut. 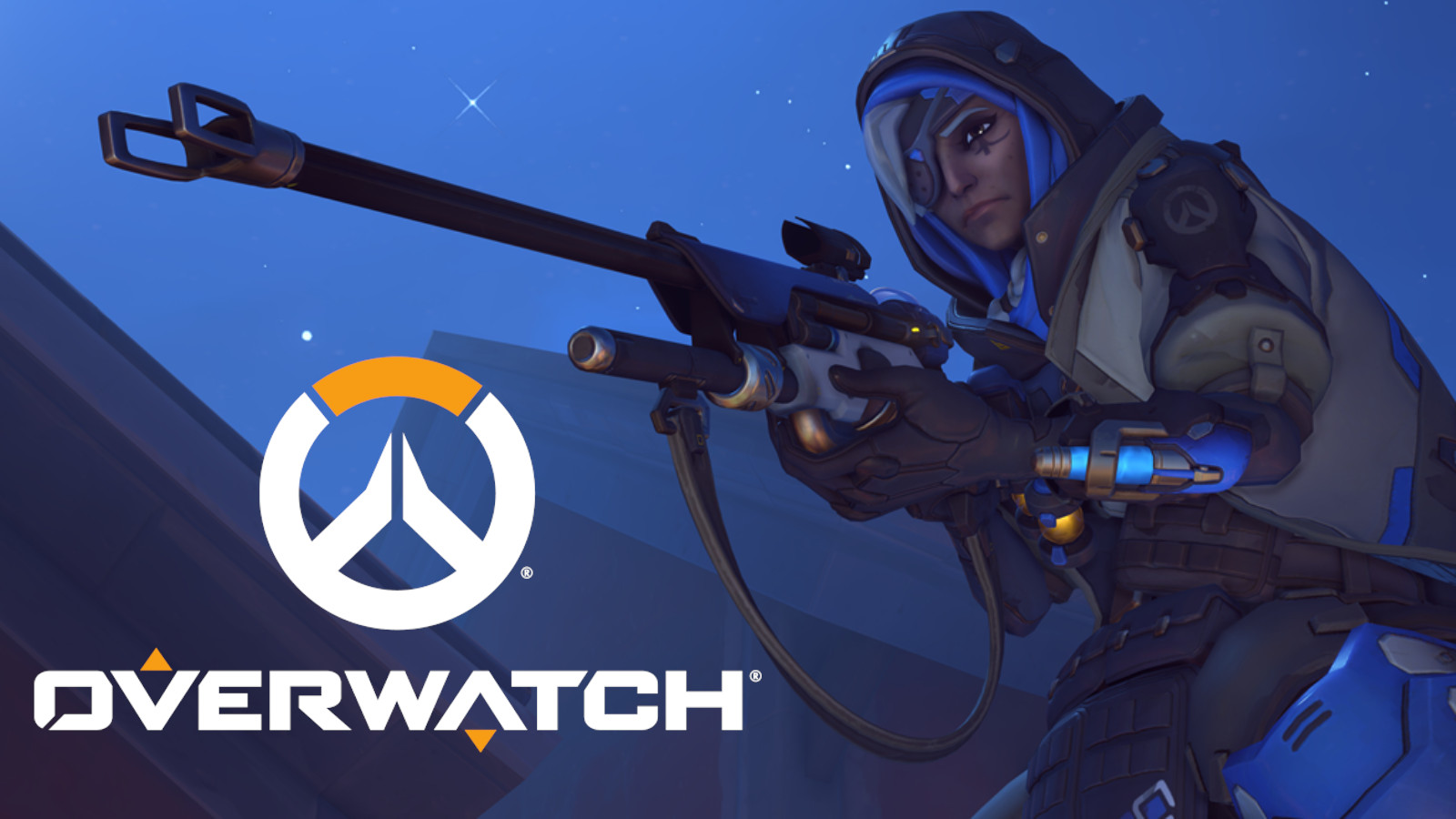 FIFA 21 Team of the Year will be here before you know it, and, we’ve got all the info on release dates, new cards, and a whole lot more.

The FIFA 21 cycle is starting to get up to speed now we’ve made the jump from FUTMAS – this year, known as Freeze – and moved into the new year.

TOTY is not to be confused with Team of the Season, which releases in the springtime, this promo is all about fans voting for the best players in the game.

The promo typically produces some of the best, non-icon cards in FIFA, but, will it be the same this year? Here’s everything that’s been confirmed. 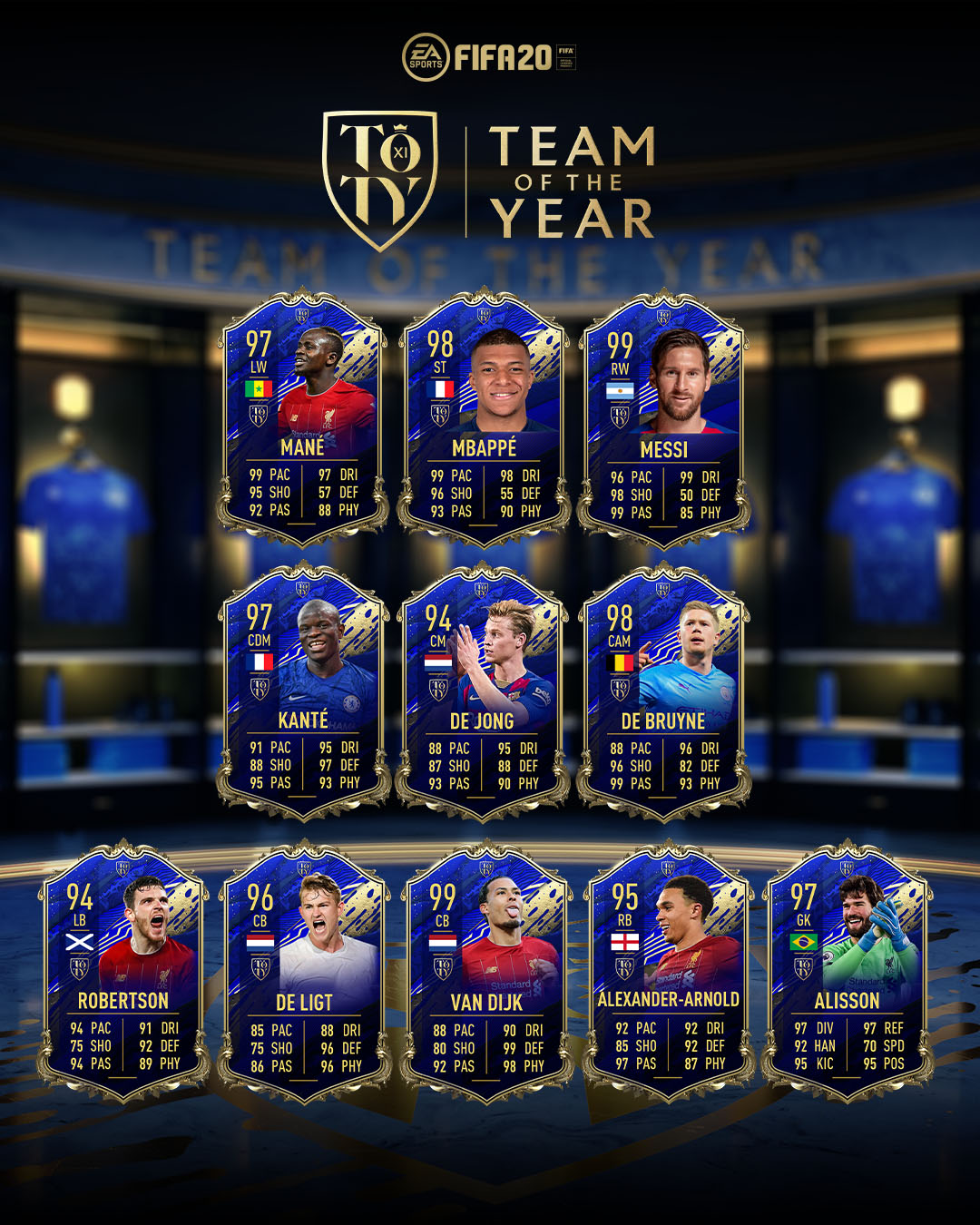 Team of the Year always delivers in FIFA – and FIFA 20’s squad was insane.

When does Team of the Year come out FIFA 21?

As noted, FIFA 20’s FUTMAS event held the key to TOTY cards in the form of nominees and voting. Fans got to vote for a squad of 11 players from a pool of 55 nominees, with EA tallying the votes.

EA took a slightly different approach this season and opened the voting for Team of the Year on Thursday, January 7 after announcing it the day prior.

With voting previously starting on Jan 7, we still don’t yet know when cards will start entering packs, though we would guess it could occur around the week of January 18, giving players time to vote on who they want to see in TOTY.

In terms of who might be on the side itself, it’s going to be some of the world’s best players, so it’s incredibly difficult to pick out a few predictions.

The likes of Lionel Messi, Cristiano Ronaldo, Robert Lewandowski, Virgil Van Dijk, Kevin De Bruyne, Kylian Mbappe, and Neymar should all get nominee nods, but expect a few others as well.

Last year, the inclusions of Frenkie De Jong, Mathias De Ligt, and N’Golo Kante might have raised a few eyebrows, but that’s what players voted for at the end of the day.

The full list of nominees for FIFA 21 Team of the Year (TOTY).

How to vote for FIFA 21 TOTY

We have voted for our #FIFA21 Team of the Year!

If you could make one change, who would it be? 🤔 pic.twitter.com/lufoI4mDo1

Just like last year, the voting process is pretty simple, and it’s just a case of heading to the Team of the Year website. On the website, you will see an empty 4-3-3 template, in which you can fill in your preferred goalkeeper, defenders, midfielders, and attackers.

We already know what the TOTY Nominee card design looks like, as revealed in the promotional content above, but what about the Team of the Year cards themselves?

Well, we’ve been given our first look thanks to FUT Watch. This year’s design builds on years past, with a little bit less elegance but definitely a bit more ‘pop’.

With the card back shattered and shards sticking out around the edges, the design is vastly different from FIFA 20. However, it exudes the same flair of a lot of card designs this year.

Although EA love to give lots of opportunities for players to unlock untradeable cards through SBCs and Objectives, don’t expect there to be many for TOTY, since those cards are so high-rated and powerful.

That said, there should be at least one SBC involving this promotion, maybe not for a specific card outright but a pack that guarantees one of the TOTY players. We’ll have more info for you here once the promo kicks off and EA reveals all the details.

What time does TOTY come out FIFA 21?

Currently, there’s no indication as to when TOTY comes out, and 2021 is following a different vein than the early event start of 2020, which started on January 15. We will be sure to update this piece with any further information as it drops, so make sure to check back often.

You can also let us know who you want to see given a nod for TOTY by tweeting us over @UltimateTeamUK.