FIFA 21
EA SPORTS have finally revealed Career Mode will be getting its biggest update in years, with the latest changes for FIFA 21 shown off in an all-new trailer.

In recent years, the game’s community have felt like the offline mode has been something of an afterthought.

They have dabbled with different ways of bringing a solid story foundation to Career Mode in the past. It started with The Journey and even the integration of more player-manager interactions, but in the eyes of some fans it was never enough.

This time around, though, things look to be shaping up really well – with the developers promising the biggest update in years.

EA confirmed on August 12 that a new trailer would soon be released for the mode, the following day.

This was the third main feature trailer unveiled for FIFA 21, after both gameplay and Ultimate Team showcases.

You can watch it below.

Career Mode is going to take fans even closer to the fans in the stadium, in FIFA 21.

Speaking to Goal, Vice-President of EA Nick Wlodyka said: “The Career Mode is very important for this year. We’ve really made the biggest investments we’ve ever made to make sure we’re delivering exactly what our players are asking for.

“We’ve had so much feedback over the past few years from our players wanting to see more things they can control in career mode. We listened to what they want to be able to do, things they haven’t been able to do in the past.”

Players will be the ones to judge whether or not they have delivered on feedback, though. Many will be crossing their fingers.

Visual Sim is coming back

One thing we already knew, way before the trailer was even mentioned, was that Visual Simulation was coming back.

This feature allows managers to choose a point in the match where they can intervene.

Visual sim is coming back in FIFA 21 Career.

We should expect to see “enhanced realism” when it comes to sorting transfers in FIFA 21.

In an official statement, EA confirmed: “Make Loan to Buy offers with optional or mandatory future transfer fees to secure new talent for your team, and respond to AI manager-initiated player swap proposals as you look to master the transfer market.”

Some pre-order editions will include scout a future star bonus content as well, so it’s worth keeping an eye on the one you intend to buy. More info on rewards for Standard Edition, Champions Edition, and Ultimate Edition here – as well as pricing info.

For the first time, we will be able to officially change a position by training another player in a new role. For example, your wingers may be injured, so you can train up one of your fullbacks to step it up and fill in while they are gone.

Player development features have also been added, meaning you can train a few people at the same time.

Active Training will let you train players and create their schedule to be super sharp for matchdays.

You can choose when players will rest and when they will train on a weekly basis, reflecting the schedules of real teams.

On Monday, you might want to improve match fitness, and then manage morale with days off. This will presumably also impact how sharp your team is when it lines up. So, don’t run them into the ground.

In terms of individual player training, we can now work on the following things:

Keep up to date with all things FIFA 21 with us on Twitter @UltimateTeamUK.

Jensen on Liquid’s Worlds 2021 hopes: “This roster has the most potential”

Twitch Prime Gaming loot for FIFA 21 looks like it’ll be back at the end of January. After a long while of waiting, here’s what you can expect: including the type of pack, when you can claim, and more.

Last year, a number of free packs were made available to members of the game’s community on a month-by-month basis. Alongside their Division Rivals and FUT Champions rewards, these help gather a big squad of players which can be useful for either playing with, or alternatively for completing SBCs.

The more cards, the better. That’s a general rule for Ultimate Team.

A lot of players will have redeemed these in the past, so let’s take a look at what to expect in the future. 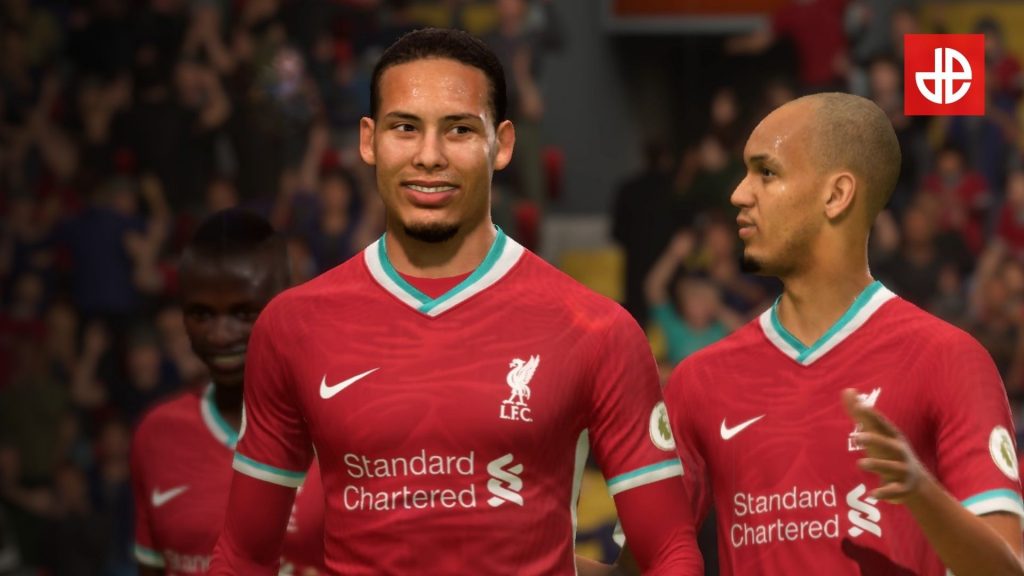 Some big players can walk out of FUT packs, so anything free is a bonus for players.

EA SPORTS hasn’t given players any proper indication that Prime Gaming rewards will be back. However, dataminers have. FUT Watch uncovered pack art for the Prime Gaming pack in the FIFA 21 files on January 21, meaning their launch shouldn’t be far away.

Once they roll out, you’ll know. The FIFA Twitter account always notifies players when a new promotion starts, and the Prime packs are no exception.

While it’s not set in stone yet, players can expect potentially similar rewards to those doled out for FIFA 20. The FIFA 20 Twitch Prime packs, which were last handed out in August, included:

While it’s not the most stunning pack, more players are always a good thing in FIFA. Plus, if you can get it for free with Twitch Prime, you wouldn’t turn it down. Maybe your pack luck might strike with it.

When will FIFA 21 Twitch Prime rewards come out?

Rewards are expected to come out soon in FIFA 21.

Chances are, given the release of the pack art at the end of January, rewards will start rolling out early in February. Based on timings from FIFA 20, this’ll give Twitch Prime users around six or seven packs to redeem before FIFA 22 comes out.

Once we have an official release date and time, we will update this article.

When the FIFA 21 Twitch Prime rewards start rolling out, you’ll only need to do a few things to get them.

If you get a Prime Gaming pack after they launch, be sure to tweet at us @UltimateTeamUK with your opening ⁠— especially if you get something nice!

Jensen on Liquid’s Worlds 2021 hopes: “This roster has the most potential”