FIFA 20 FIFA Ultimate Team
As part of the new Summer Heat promo in FIFA 20 Ultimate Team, EA SPORTS have released a special SBC for Tanguy Ndombele and Objectives for Ferland Mendy, who actually has three new versions in the game.

Summer Heat is the newest event in FUT 20, jam-packed with new content for players to enjoy. One of the rewards it offers is called ‘Fan Favorites,’ which are popular untradeable cards from past SBCs and Objectives released again with even further boosted stats and upgrades.

The first two Fan Favorites to be rolled out are Ndombele, which comes via an SBC, and Real Madrid’s Mendy, based on his popular FUTMAS card from back in December. Everything you need to unlock both can be found below, including the cheapest solutions, in-game stats, and more.

Ndombele’s card is the definition of a top-notch box-to-box CM, featuring some incredible all-around stats. The Tottenham midfielder hadn’t received any upgrades to his cards up to this point, so this is a whopping +12 overall jump from his base version.

The pace, dribbling, and physicality categories really catch the eye, filled with 90+ stats that give the impression that this is a card that’ll dominate in all facets of the game.

As for Ferland Mendy, well, he actually has three new versions in the game, all upgrades from the FUTMAS SBC card that seemingly everyone has used at some point. Not only are his stats boosted in a major way, but EA went ahead and further increased the pace of all three shortly after release, while also giving the 89 and 93 variants five-star skills. 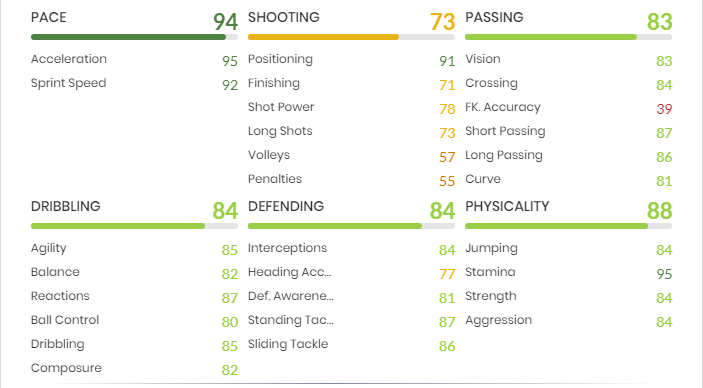 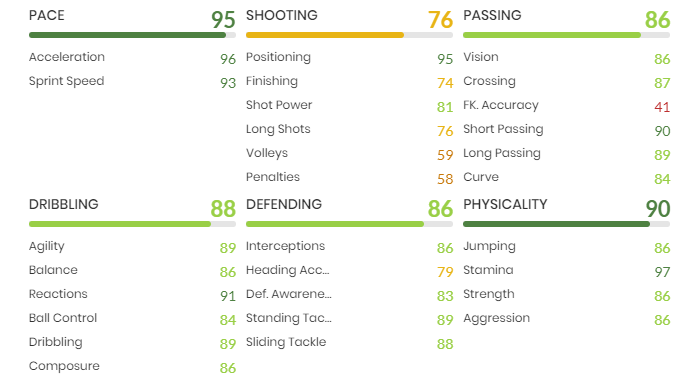 Considering how good this card looks, the overall cost of completing the SBC isn’t that expensive; FUTBIN estimates it to currently be at around 165,000 on PlayStation 4, 151,000 on Xbox One, and 172,000 on Origin PC.

Here are the current cheapest solutions for both squad building components, without requiring the use of loyalty or position-change cards. 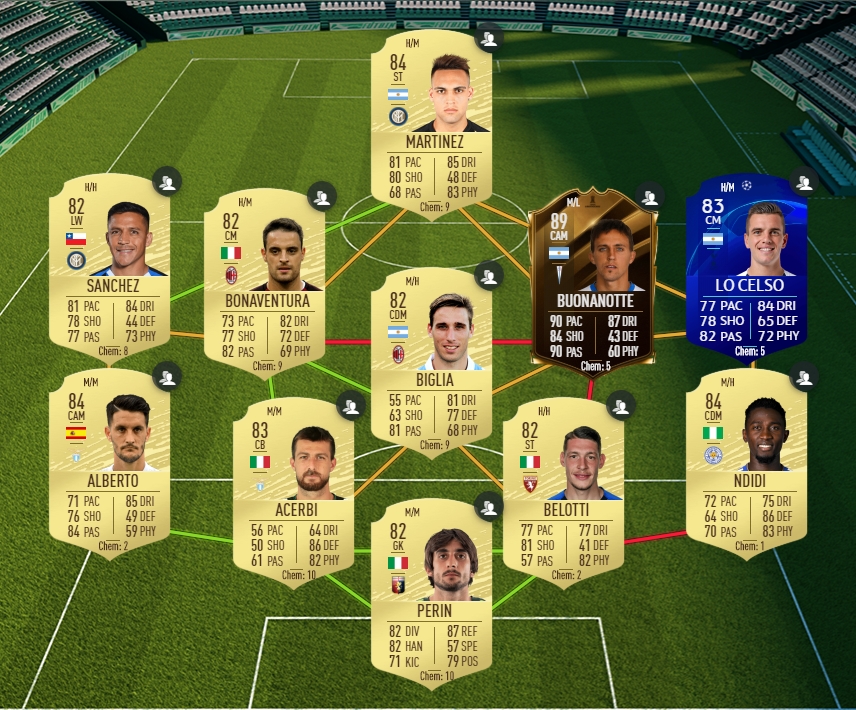 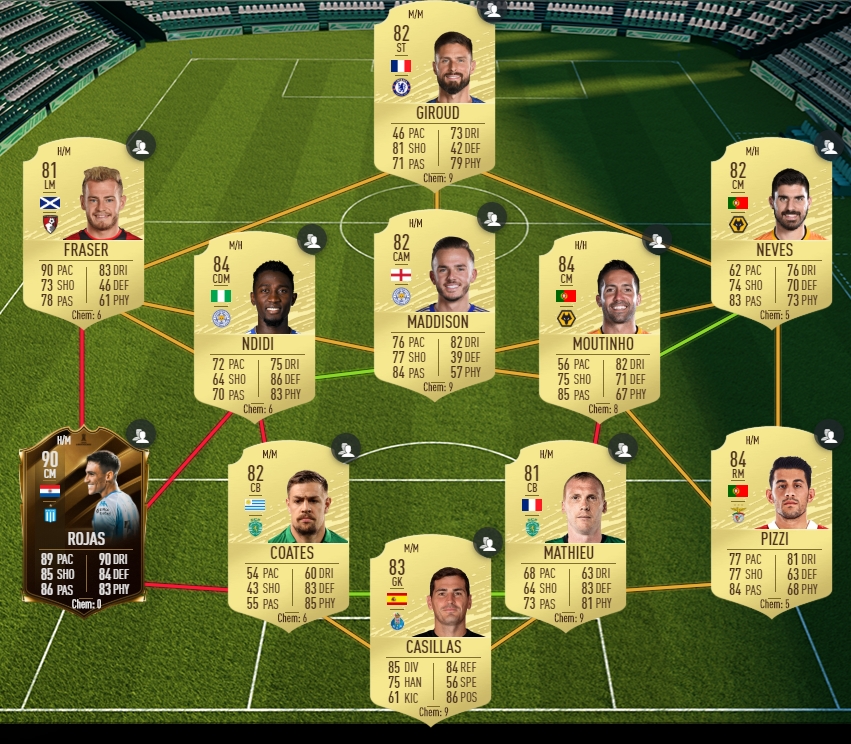 The way Mendy’s Summer Heat Objectives work is that you’ll first need to unlock the 85-rated FUTMAS version, if you haven’t already, because you’ll need it to then unlock the newer cards.

In fact, each time you unlock a higher-rated version, you’ll have to use that one in your squad to go for the next Objective(s), all the way until you’ve completed all of them.

You’ll have plenty of time to unlock all the Summer Heat versions of Mendy, as these Objectives will be available until the current season of FUT runs out in about four weeks. As for Ndombele, the time-limit is a lot more strict, as the SBC will be expiring on Wednesday, June 24.