FIFA 20 FIFA SBC Solutions FIFA Ultimate Team
Tottenham Hotspur’s French midfielder Moussa Sissoko has finally got a Summer Heat card in FIFA 20. So, here is everything you need to know about getting your hands on him.

Even though FIFA 20 is deep into its lifespan and we’ve started to get reveals for FIFA 21, EA are still putting out plenty of new content.

While the mysterious Pre-Season promo has garnered plenty of interest, Summer Heat is still ongoing with Moussa Sissoko being the newest recipient of a card. It had previously been leaked that the versatile French midfielder was set to receive one but there’s been a bit of a wait.

Now, though, we’ll run you through everything you need to know about making his 94-rated special card a part of your club.

Off the bat, you might assume that a 94-rated card is going to take a few squads to complete – and that is sort of right. To unlock the 30-year-old, you’ll need to build two squads.

The first one is centered around his current crop of teammates at Spurs while the second is all about the Premier League and players further afield. You can check out the full requirements for both squad below:

So, an 85-rated squad and an 86-rated squad then. Might seem like a lot but it could be worse. If you still want to go ahead with the SBC though, it’s going to set you back quite a few coins.

According to FUTBin’s calculations, it costs around 270,000 coins to complete on PS4, 277,000 on Xbox, and a whopping 291,000 coins for Origin on PC players. Though, we’ve got some solutions that should get you under those price tags. 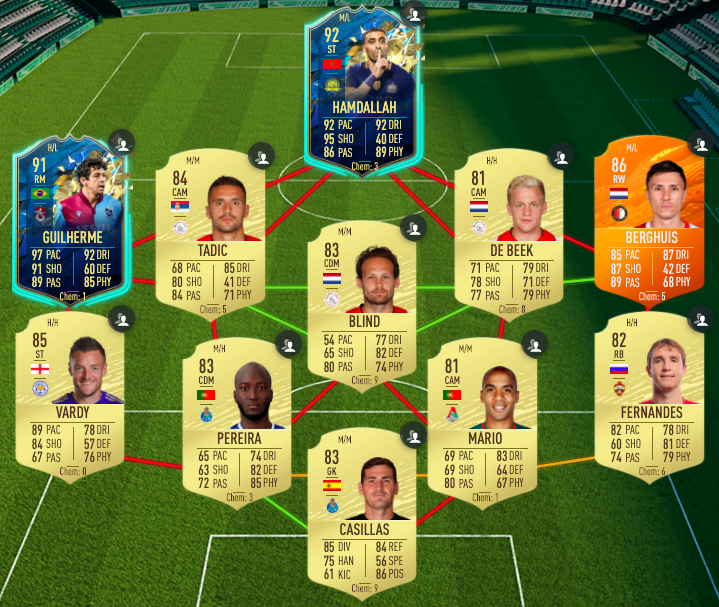 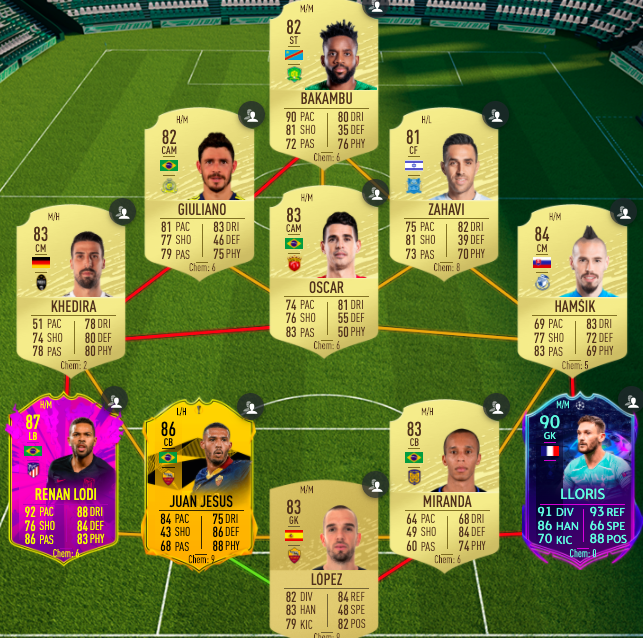 However, you will have to get your skates on if you want to complete the SBC because it will expire on Friday, July 31.

If you manage to complete it before then, let us know what squads you traded in for the squad building challenge by tweeting us @UltimateTeamUK.