On July 3, EA released another Summer Heat SBC, this time focusing on legendary French winger Franck Ribery. Here’s everything you need to know to complete the SBC, including cost, requirements and stats.

FIFA 20’s Summer Heat promo has seen a host of awesome cards thrown into the mix. This brand new Franck Ribery, however, could be the very best we’ve seen added. The card, like many others in the Summer Heat event, boasts 5* skill moves and 5* weak foot.

The cards stats are pretty mind-blowing. Despite being at Fiorentina, the Summer Heat upgrade throws minds back to when Ribery was at Bayern Munich and dominating the Bundesliga.

97 pace and 96 dribbling are joined by 92 shooting and 93 passing, making this card one of the best wide options in the Serie A. 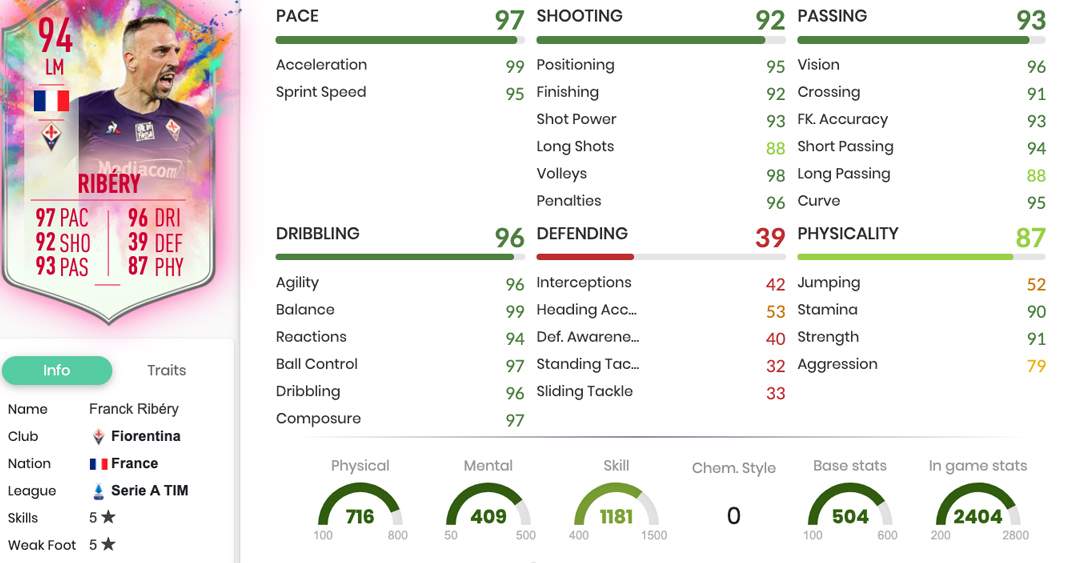 Unfortunately, the squads that players have to build to unlock Franck Ribery certainly match his talents. There are a total of four teams needed to unlock the French winger, with the total cost for all four coming at 675,000-700,000 coins, depending on your platform.

The first squad players need to complete is a French squad, which needs to have one player from France, a minimum OVR of 85, and minimum chemistry of 75. This squad will set you back between 106,000 and 125,000 coins, depending on the platform.

Below, thanks to FUTBIN, is one of the cheapest options that does not require loyalty. 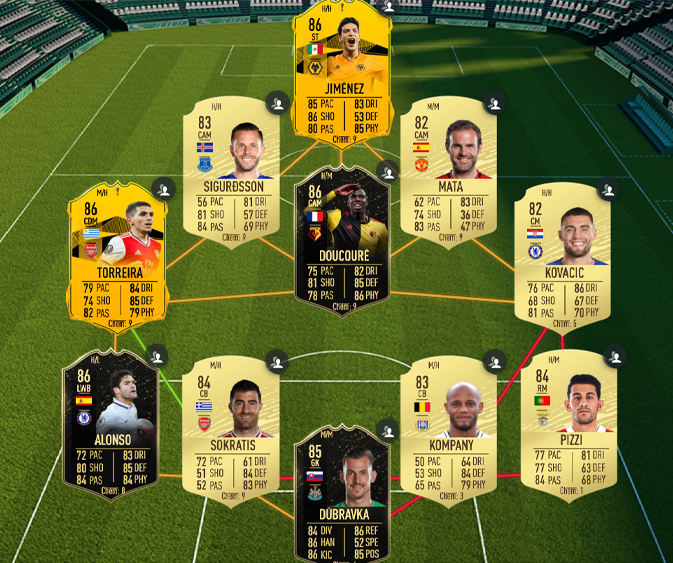 The second squad players need to complete is a Serie A outfit, which needs to have one player from the Italian top-tier, a minimum OVR of 86 and minimum chemistry of 70. This squad will set you back between 160,000 and 165,000 coins, depending on the platform. 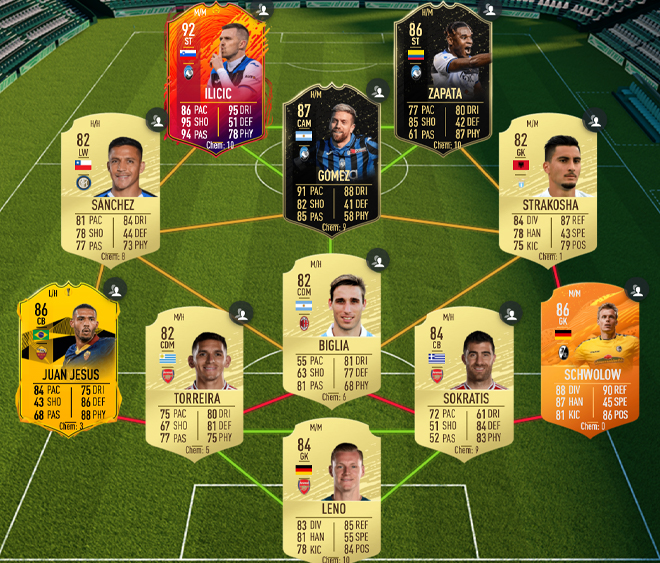 The third squad players need to complete is a Top Performer XI, which needs to have one player from TOTSSF, TOTW or TOTW Moments, a minimum OVR of 86 and minimum chemistry of 70. This squad will set you back between 150,000 and 160,000 coins, depending on the platform. 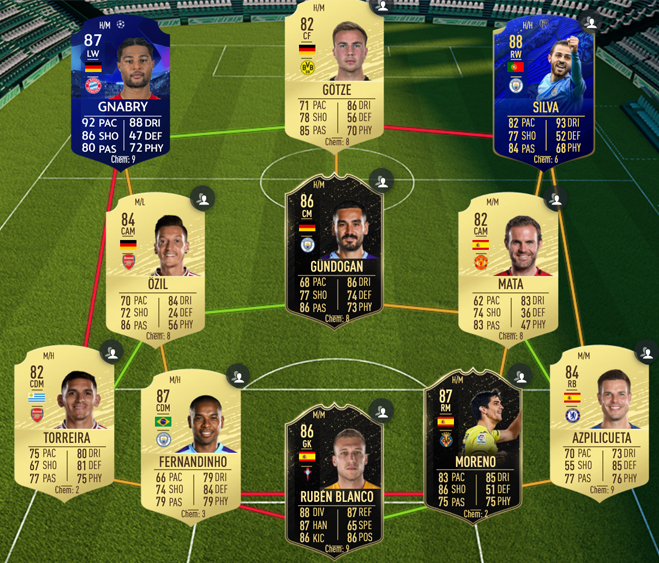 The final squad players need to complete is an 88 rated squad, which needs minimum chemistry of 55. This squad is the most expensive by some margin, costing players between 250,000 and 280,000 coins, depending on the platform. 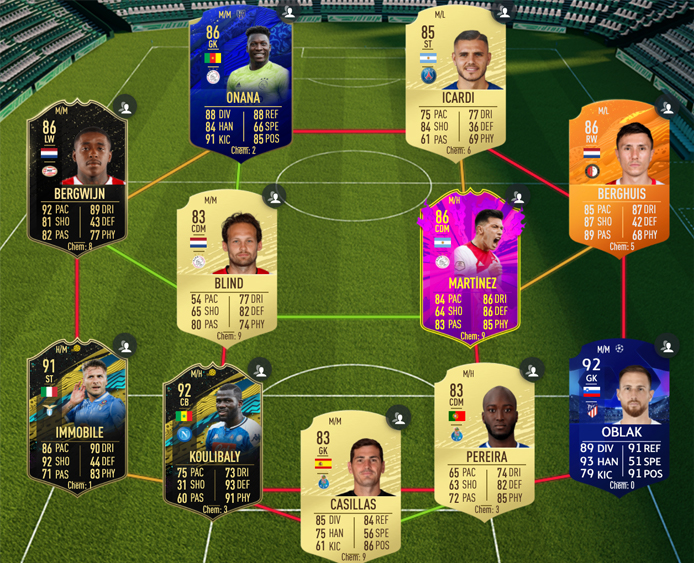 So, finally, is the Franck Ribery Summer Heat SBC worth it? We’re not so sure. The card is definitely an insane one, but the value for coins is not as good as some of the recent SBCs. Think back to Danny Ings or Luka Modric, and 700,000 coins sounds like an awful lot.

Cards like TOTSSF Insigne and IF Cristiano Ronaldo are as good as Ribery, but can be bought for significantly cheaper. Insigne, for example, currently costs around 400,000, with stats almost identical. In fact, the Napoli forward has higher shooting and dribbling.

It’s ultimately your call, however. Tweet us @UltimateTeamUK to let us know whether you think he’s worth the coins!