This latest FIFA 19 Flashback Jackson Martinez SBC is currently valued below 90k Ultimate Team coins. There are only two puzzles, which offer a 35k Mega pack and a Small Prime Gold Players pack as rewards. Taking this into account, the card itself should cost less than 55k.

Jackson Martinez’s Flashback SBC will expire at 6pm (UK time), April 5, 2019. We suggest applying a Sniper or Marksman Chemistry Style to get the most out of this card. We wouldn’t be surprised to see him feature as a super-sub in FIFA 19 FUT Champions Weekend League squads.

FIFA 19 Ultimate Team Flashback Martinez’s in-game stats feature 90 acceleration, 89 positioning, 95 shot power, 88 volleys, 88 ball control, 96 heading, and 95 strength. His reactions and composure attributes have both been increased to 86, which make a huge difference on the pitch.

With the above considered, less than 55k (after packs) for a striker with these stats can’t be bad value. Remember that SBC rewards are untradeable on the FUT transfer market. Always factor this before using coins on a Squad Building Challenge. Find our FIFA 19 Flashback Jackson Martinez 87 SBC solutions below.

(The following solutions do not require loyalty).

Exchange a Squad featuring players from FC Porto for a 35k Mega pack. 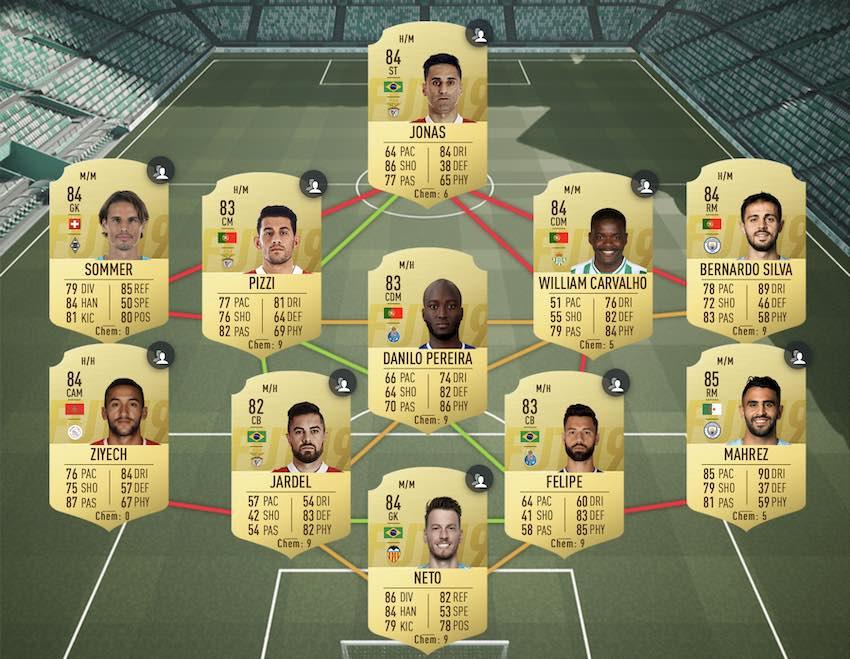 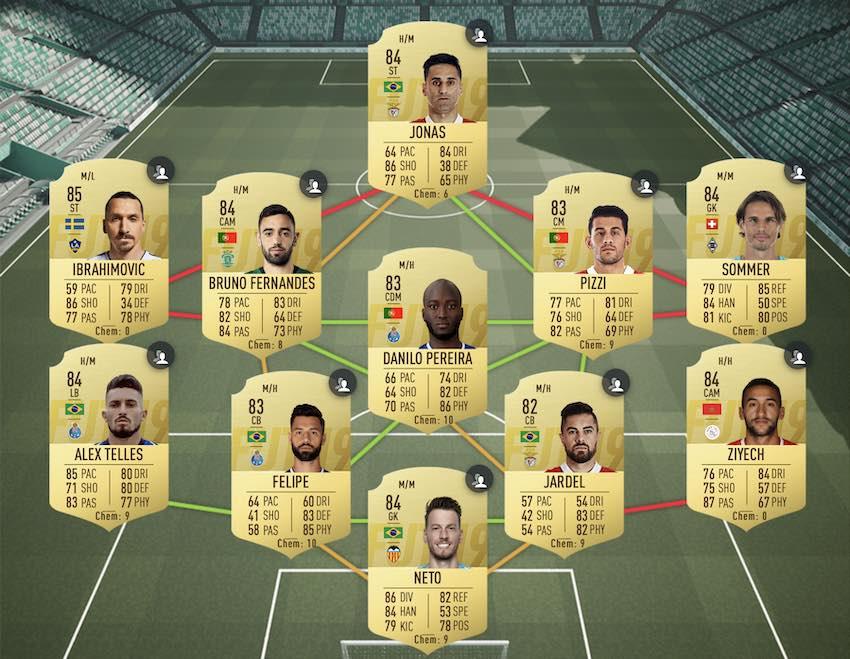 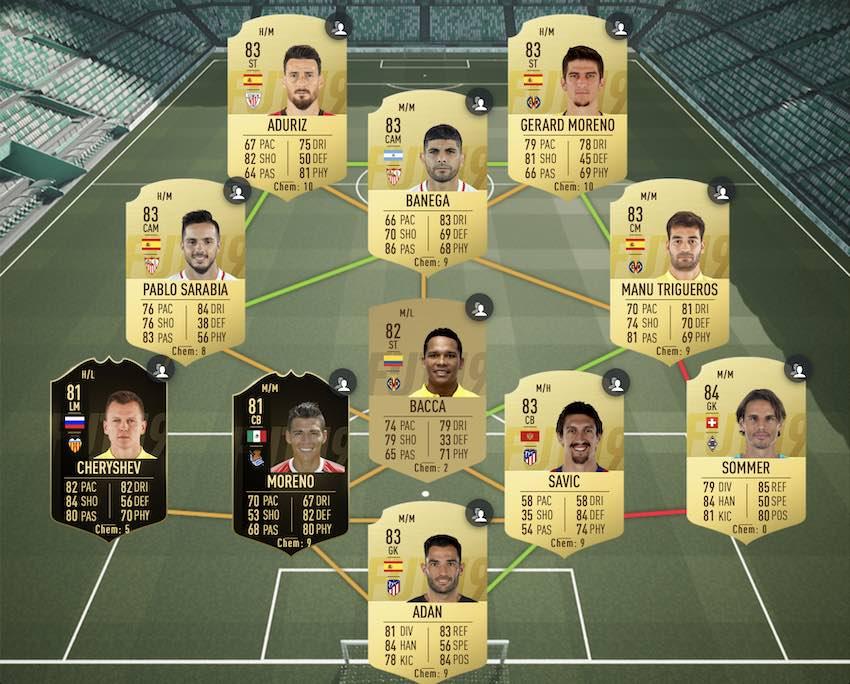 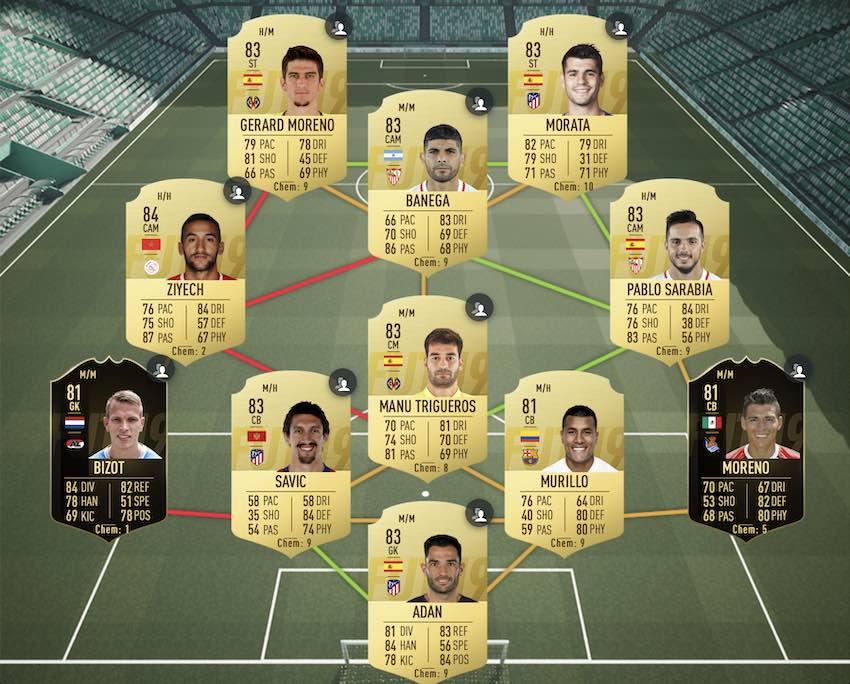 Are you planning on completing this FIFA 19 Flashback SBC? If you have already used Flashback Jackson Martinez in Ultimate Team, let us know if you think this Squad Building Challenge is good value for FUT coins.