How to build a strong early-game C.A.M.P. in Fallout 76 - Dexerto
Fallout

How to build a strong early-game C.A.M.P. in Fallout 76

Home is where the heart is, but in Fallout 76, player’s C.A.M.P.s are also a key to survival.

One of the first things that you can do in Fallout 76 is build yourself a C.A.M.P. and doing so as soon as possible is imperative to getting yourself started on the right foot.

Once you place C.A.M.P.’s foundations, you’re able to build anything you have the supplies and plans for.

Despite the large number of things that can be built, there are some items that are more important than others when it comes to starting your journey.

As a player’s home base, the C.A.M.P. should serve as a primary crafting hub, so the first things players need to build are the Armor and Weapons workbenches. This will allow players to modify and upgrade weapons and armor without searching Appalachia for the appropriate work station. 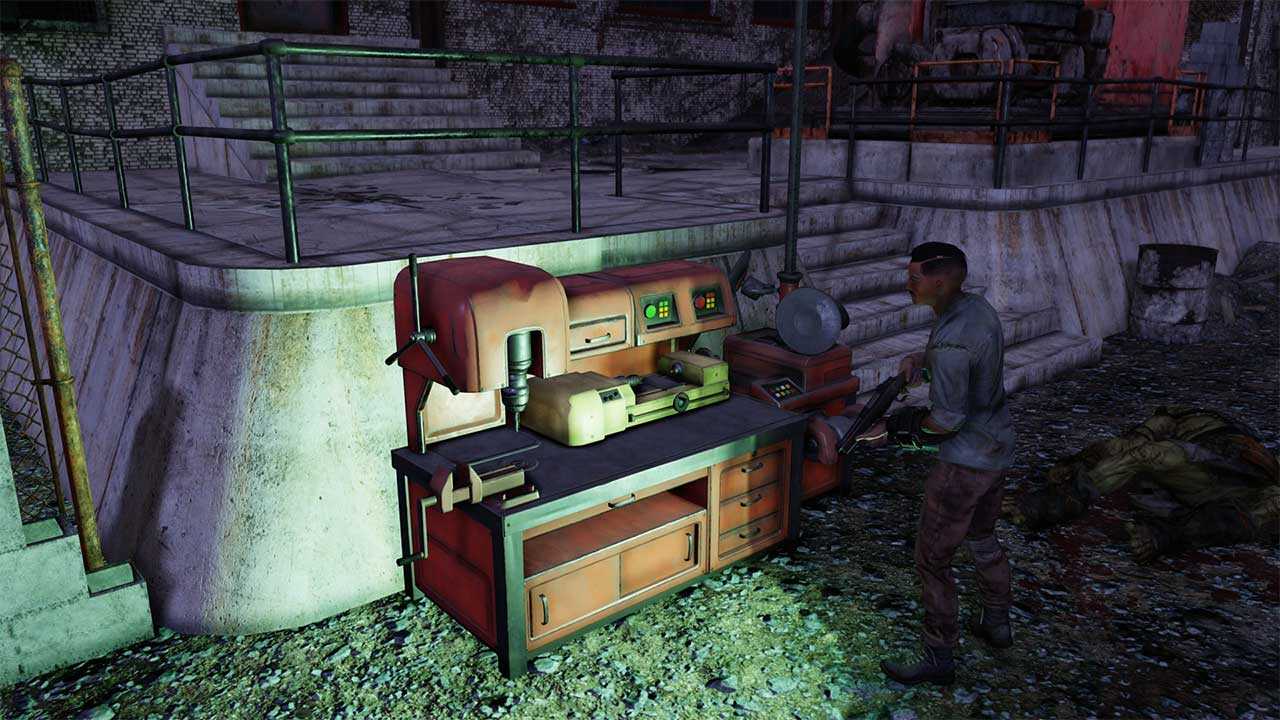 Workshops can be found throughout Fallout 76, but players won’t have to search if they have one in their C.A.M.P.
600[ad name=”article3″]

Build a sleeping bag or bed

Sleeping bags are great for starting out because they only cost 4 cloth to make, and the HP regeneration, along with the “rested” bonus all beds provide, is crucial for anyone who really wants to survive.

There is a risk of contracting disease when using a sleeping bag since they’re automatically placed on the floor, but they’re cheap, and should work fine until a raised bed can be acquired.

Basic turrets in Fallout: 76 are pretty cheap, costing only one circuitry, two gear and two oil, and enough of them should be able to take down any intruder bold enough to attack a player’s C.A.M.P.

For players who are looking to turn their C.A.M.P into a place to regenerate health quickly, a healthy amount of turrets keeping an eye out can never hurt. 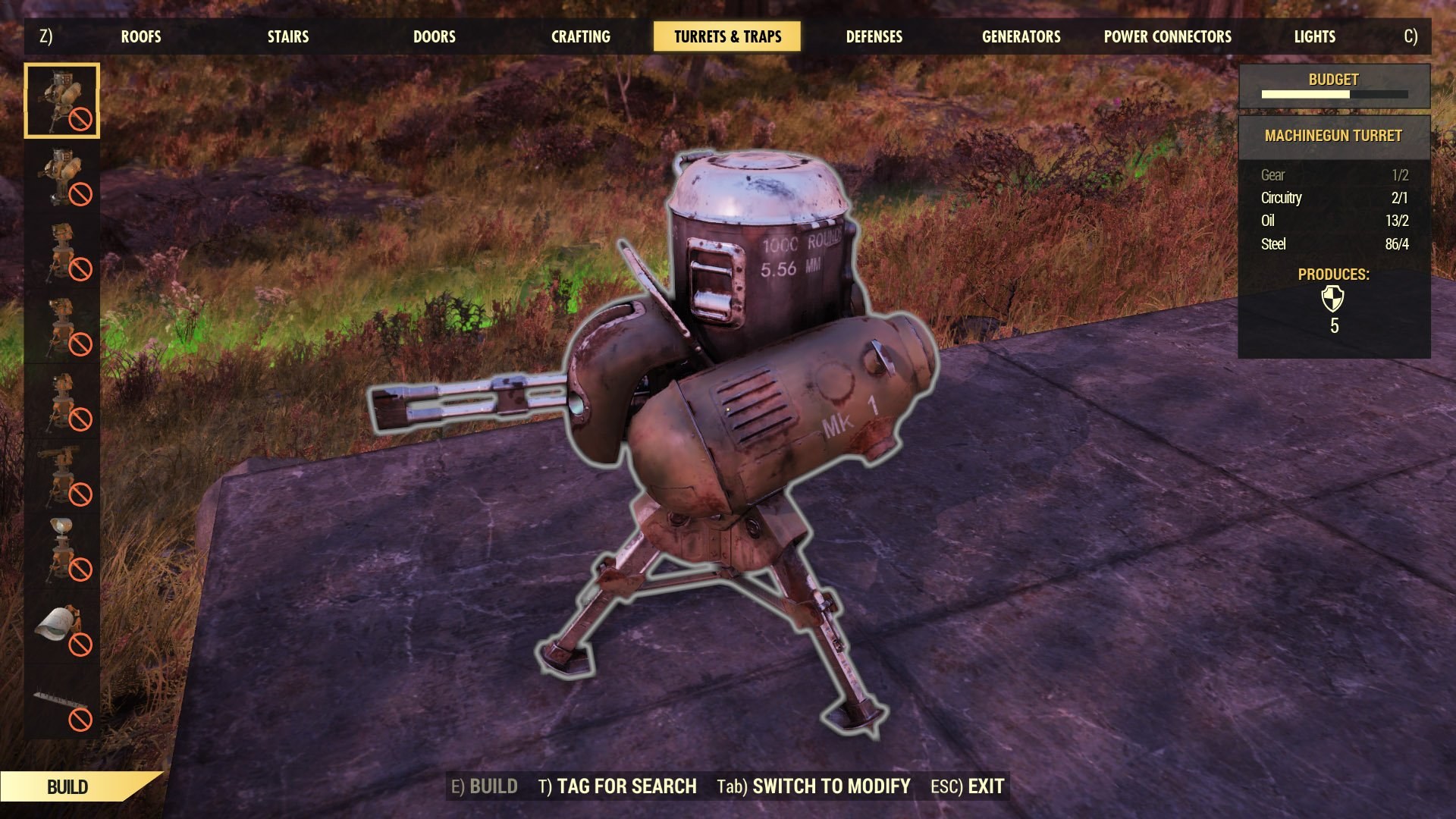 Turrets can be a survivor’s best friend in Fallout 76.
600

Players will want to keep a steady supply of food coming from their C.A.M.P. so they don’t have to eat whatever they scavenge from the wasteland. Mutfruit, corn, grain and blackberries are widely available to players just starting out and can be grown at C.A.M.P.

A cooking station is another must-have in order to produce HP-restoring food, but the good news is it’s relatively cheap to build, only requiring two wood and two steel.