Bethesda Softworks have announced a Fallout 76 update that will address many of the glitches reported by the community, as well as introducing a slate of new fixtures for players to look forward to.

The reputation of the legendary studio has taken a hit with the launch of Fallout 76, but Bethesda have been retracing the many missteps made along the way, and will continue that trend with the upcoming patch to the post-apocalyptic shooter.

In an ‘Inside the Vault’ blog post, Bethesda revealed what’s coming up, including more content for the game, new ways to interact with other, and a lot more. 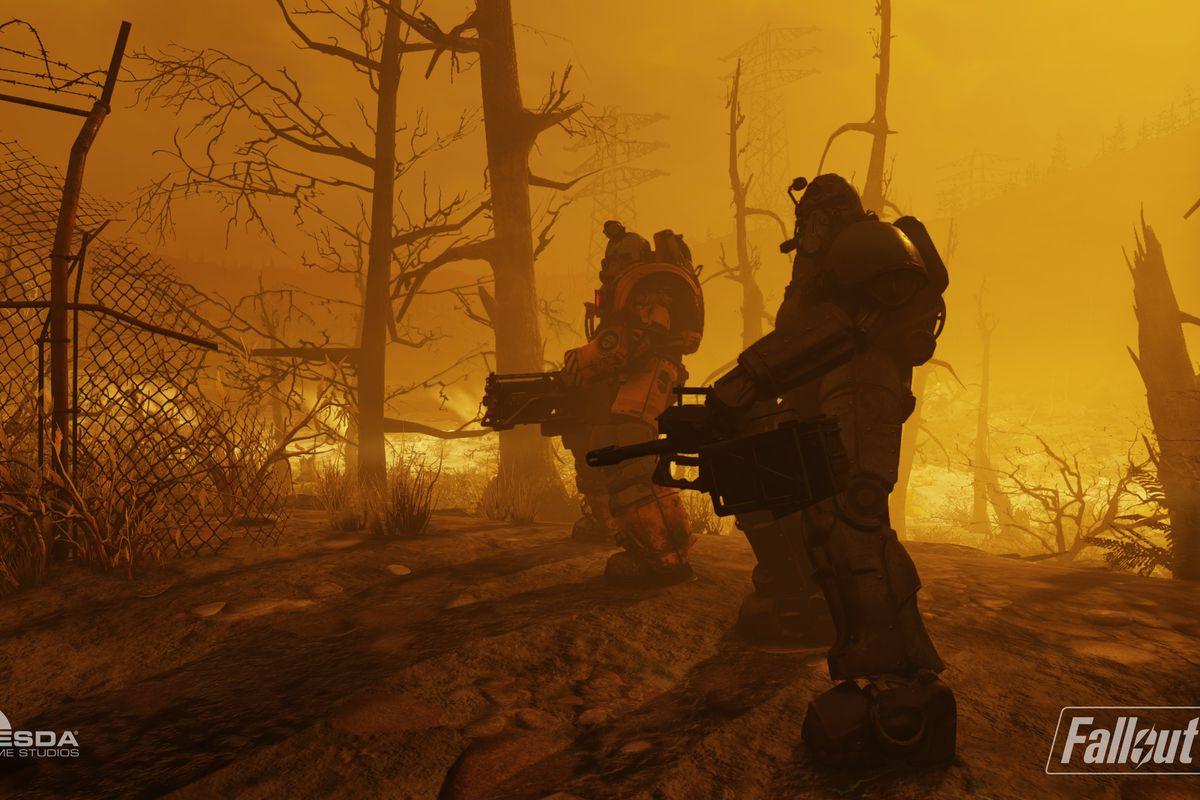 Fans of Fallout 76 have had issues since the game has released, and the developers hope that a new patch will fix some of those problems.

The time and date for the patch has yet to be confirmed, but fans can expect an update to the game in January 2019.

When it comes, players can expect hours of content to bask in, with the addition of more quests and vaults, while new weekly in-game events will keep the game fresh for completionists.

Bethesda is also expanding Fallout 76’s multiplayer offering with a new PvP mode and Player Vending that should give players a much better way of acquiring or disposing of items. 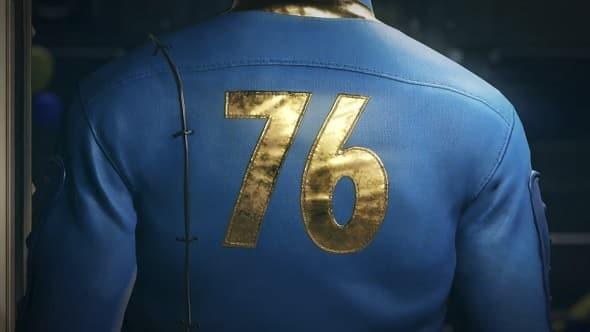 The announcement for the latest iteration of the game was met with tremendous excitement, the release and post-launch incidents not so much.

The studio likened the upcoming patch to the December 11 update that fixed stability and performance issues, while introducing major changes to its C.A.M.P. feature. So, players can expect a number of changes when it finally comes through.

Bethesda recognises that they have a bumpy road ahead of them to fix the many problems they have faced since Fallout 76’s launch, and will hopefully get on the right track in 2019 with this update.